New York State corruption runs both deep and wide, like a mighty muddy river, and some landowners who’ve won before are determined to do something about it.

There is something deeply wrong with our state. New York State corruption has become endemic and I’ve learned the only way to properly deal with it is to fight back. I did that in the Town of Sidney, with the help of several others, and we won because we had both the facts and the law on our side. I am determined, also, to fight back against the corrupt decision of Andrew Cuomo and his two lackeys, Martens and Zucker, to abscond with our Upstate mineral rights and economic opportunities. I have, for this purpose, joined with other landowners to create Landowner Advocates of New York, Inc. and we are going to dig deep and find out exactly how the New York fracking decision was made and who was behind it. 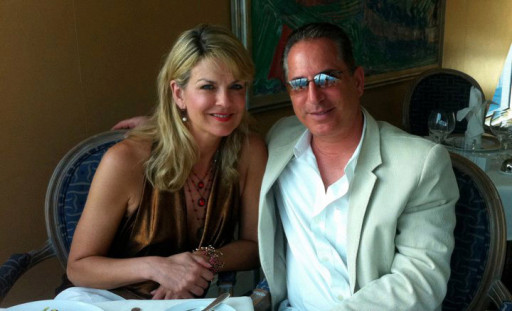 Fractivist Karen Hinton and her husband Howard Glaser, key advisor to Andrew Cuomo – one on numerous people whose communications with Cuomo are being FOILed by Landowner Advocates of New York.

Those special interests include (but aren’t limited to):

Importantly, our FOIL requests also address another matter: the apparently deliberate coverup of New York State corruption by the destruction of e-mails. This is an unbelievable affront by the Cuomo administration as Preet Brahara moves in on them. It takes gall to another level in the Dante’s Inferno that is New York. Accordingly, in our FOIL requests we included the following:

It has come to our attention that New York implemented a policy last week wherein emails older than ninety (90) days are being purged from the email systems. Pursuant to N.Y. Pub. Off. Law § 89 (McKinney) and VOOM HD Holdings LLC v. EchoStar Satellite L.L.C., 93 A.D.3d 33, 939 N.Y.S.2d 321 (N.Y. App. Div. 2012), you are instructed to immediately cease all deletion of any records that relate to the requests identified below. Employees should ensure that any potentially responsive documents are protected so that they will not be destroyed.

It is incredibly sad to think we have to do this, but the state of New York State corruption is so bad today, we have to do it. Fight we must and fight we will.