The Shale Gas News, heard every Saturday morning at 10 AM on 94.3 FM “The Talker,” talked about CO2 levels, TENORM, the Keystone XL and rig counts this week. 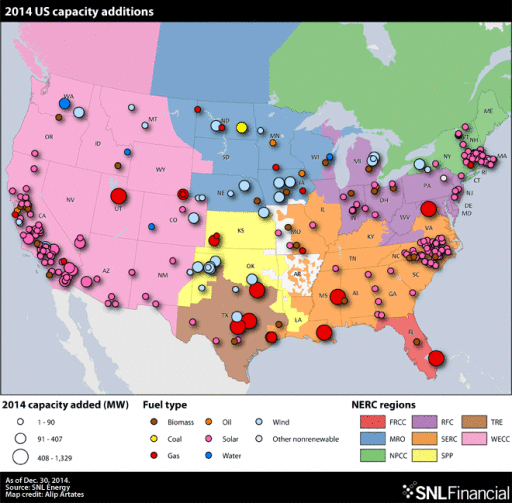 The Shale Gas News is typically broadcast live and this past Saturday’s program, the podcast of which is available here, covered the following new territory: