The US could install significantly higher amounts of renewables and do it affordably without being threatened by natural gas. So, why the fear? Let’s get real.

A key part of the anti-shale, anti-fracking and simply anti- natural gas narrative has been that cheaper gas will displace renewables. As the United States gives us the only evidence, for and against shale, what does their experience tell us? Instead of portentous sounding groups like Medact or the Scientists for Global Responsibility that have a small base of members, IRENA has the combined expertise of thousands of members from 171 nations and was founded under the auspices of the United Nations. So what does The International Renewable Energy Agency say about the energy policies of the  United States? They recently issued a report:

“As the second largest energy consumer in the world, the US must continue to play a leading role in the global transition to a sustainable energy future,” said Adnan Z. Amin, Director-General of IRENA. “The recent agreement between the US and China to reduce greenhouse gas emissions is a groundbreaking step, but this report aims even higher, showing that more can be done at limited cost.” 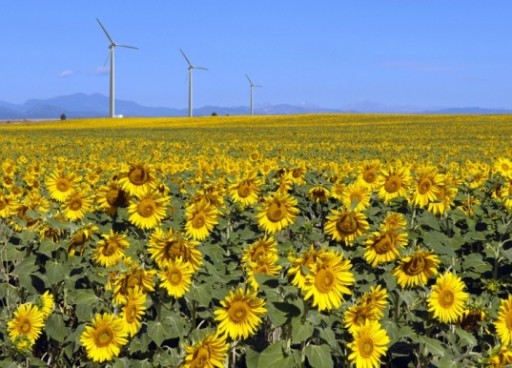 For the benefit of the paranoid, Mr Amin and I have been in the same room together, although I would think he made much more of impression on me than I on him. But, we did talk about shale gas back then, and he was realistic as the introduction to the new report shows:

“REmap 2030 shows that the US could install significantly higher amounts of renewables – and that it can do so affordably,” said Mr. Amin. “Even in a country with cheap shale gas like the US, renewable energy is still cost competitive and reduces air pollution, enhances energy security, benefits the economy, and plays a leading role in fighting climate change.”

One of the most surprising validators can be found in ERCOT, the electricity grid operator in Texas, birthplace of abundant shale gas.What impact has fracking had on renewables in Texas?

The Electric Reliability Council of Texas (ERCOT), which manages 90 percent of Texas’ electric grid, has been busy. In the last two months of 2014, the agency released two very lengthy reports examining the future of a lower-polluting power grid in light of upcoming EPA clean air protections, in particular the Clean Power Plan. As the media described it, the reports did not provide the rosiest of outlooks for costs to Texans or electric reliability. But I think they are looking at the reports the wrong way.

The electric grid is changing. Innovative technologies – many of which are created right here in Texas – are lowering electricity bills and increasing energy independence. They are disrupting the way we produce and use electricity and they are changing the way ERCOT looks at grid reliability – albeit not in these two reports.

Cleantech entrepreneurs are at the helm of deciding Texas’ (and, let’s face it, America’s) energy future. And there are quite a few market opportunities outlined in the reports, if you look closely. 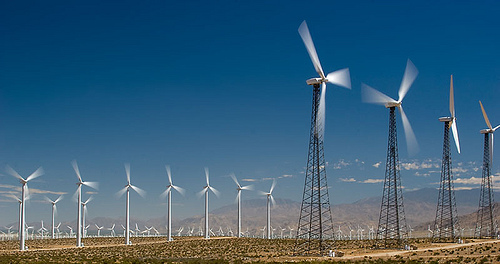 It’s notable that among the most vocal, and well funded opponents, in the UK against shale are those who think they have the most to lose: Tom Burke of E3G, Jeremy Leggett of Solar Century and Dale Vince of Ecotricity. Vince funds antis directly in both Balcombe where he financed their failed appeal against Cuadrillas conventional oil well, and in Lancashire, where each new customer means a donation to REAF. That’s OK if you follow their story that it’s only the well financed (like this!?) fossil fuel lobbyists who are battling against climate change. They fight shale solely for noble reasons like cleaning the air, increasing energy security and lowering costs for consumers against volatile fossil fuels – certainly not for the generous subsidies solar and wind receive from the UK Government. 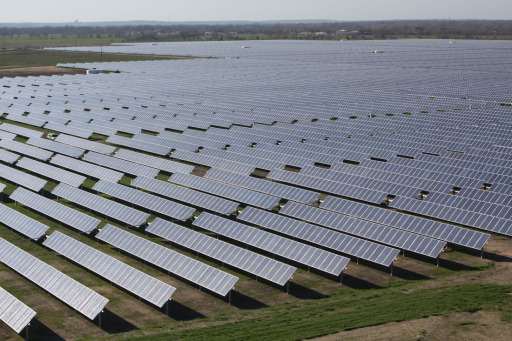 That scenario works when people realize that natural gas, from shale or not, in Europe and without, is widely available on a world scale. Then the issue becomes more connected with wanting to lower CO2 of gas by sourcing it as close to consumers as possible: Energy Miles no different than Food Mile theory.

Natural gas won’t be in the position to challenge coal and enable renewables until the essentially nimby opposition prevalent in Europe gets the message that environmental scientists like The Grantham Institute  and the IPCC, agree with an all of the above (except coal) theory. Preventing the production of natural gas will not lower it’s price enough to compete with coal. It’s coal or gas for the foreseeable future and it’s time to ask which is the outcome people truly prefer.

3 thoughts on “Renewables Advocates Need to Get Real: Natural Gas Doesn’t Threaten Them”