The Heinz Endowments has been funding numerous fractivist causes with the family fortune but is it just buying protection for its own foreign gas projects?

The New York Post carried a story yesterday by Peter Schweitzer who is promoting his new book “Secret Empires: How the American Political Class Hides Corruption and Enriches Family and Friends.” The story is mostly about the Biden and Kerry families and, in particular, Joe Biden’s son Hunter and John Kerry’s stepson Chris Heinz. The tale has already gotten quite of a bit of traction, several people having sent it my way.

The focus of the Post story and others has been more on Biden than Heinz, what with all the other controversy surrounding Hunter Biden on other fronts. I was more intrigued, though, with what Chris Heinz was doing. What I learned upon following up further suggests the Heinz Endowments, run by the family, is buying protection for their foreign investments in natural gas development. They’re doing so by funding fractivism here at home.

One of the hardest things to understand about power, status and wealth is that it also makes one vulnerable. Those who are envious or in want of a villain to blame for violating their philosophy or their own status are quick to make targets of the privileged. Thus, kings, queens and other members of the gentry class are always seeking opportunities to buy protection, just like a tavern owner in a hood controlled by the mafia.

Two examples will suffice. One is Warren Buffett, who has made himself wealthy in part by stealing private companies who would be forced to pay exorbitant and unaffordable inheritance taxes to transfer ownership to another generation if they didn’t sell to him. Naturally, he’s a big fan of inheritance taxes but to protect himself from that accusation he’s staked out a position in favor of higher taxes across the board. The result? He gets a pass as a soft-hearted corporatist with progressive sympathies.

The second and, perhaps quintessential, example is Harvey Weinstein and other Hollywood types, who espoused support of women’s issues as protection to commit outrageous abuses of women.

Likewise, when you’re rich and own multiple homes around the world—homes with their own names—you need to curb resentment by making yourself a sugar-daddy to certain causes. And, if you’re invested in development of a Chinese petrochemicals industry, as the Rockefeller family is, what better way to insulate yourself from criticism at home than also investing in fractivism, divestment and the like.

This brings us back to Chris Heinz, pictured to right and the third son of former Senator John Heinz and Teresa Heinz Kerry. He is John Kerry’s stepson and was partners with Hunter Biden in something called Rosemont Seneca Partners, LLC, which included various related Rosemont companies, all named for the Heinz family’s Rosemont estate near Pittsburgh, Chris’s older brother Andre chairs the Heinz Endowments and he and his other brother John, as well as his mother, are directors.

Rosemont Seneca heavily invested in an Ukraine oil and gas company called Burisma. Hunter Biden still serves as a director of the company, which is described by its president as follows:

Burisma Group is a pioneer of Ukraine’s gas industry restoration that provides the country with new technologies and international investments. We demonstrate our potential and set new trends. We run a state-of-the-art fleet of drilling, seismic, and fracking equipment in Ukraine and provide other gas producers with new technologies.

Ukraine has huge shale reserves and Burisma is staking its future and Ukraine’s energy security on hydraulic fracturing and development of those reserves. Burisma, in fact, “operates the largest modern rig and hydraulic fracking fleet…in Ukraine and across the region,” it says. 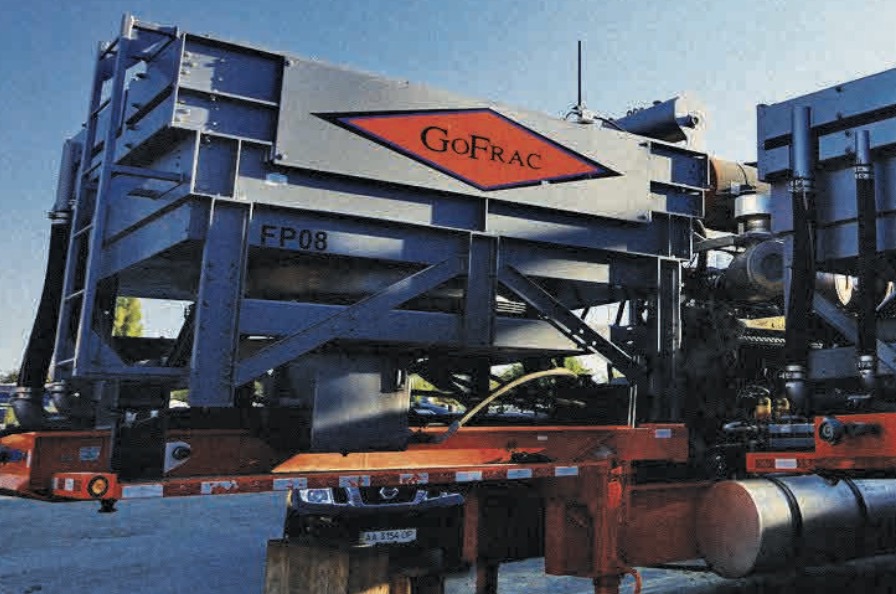 Meanwhile, the Heinz Endowments was funding fractivism everywhere in Pennsylvania on the other side of the world from Ukraine. It is the financing arm of the Southwest Pennsylvania Environmental Health Clinic (queen of junk science outfits) and it has funded the following as well:

That’s just for starters. The Heinz Endowments, together with the William Penn Foundation, has been funding nearly all of fractivism in the Commonwealth while Chris Heinz invested in fracking overseas. Looks like protection payments to me, but at best it is nothing less than staggering hypocrisy. This is the corruption at the heart of fractivist funding, a look inside at the Heinz Endowments, which is nothing more than a racket, no matter you examine it.

What isn’t the oil and gas industry challenging the Heinz Endowments tax exemption? Take the offense for crying out loud!