Continuing with our series of reposts of the testimony offered at a recent Pennsylvania Senate hearing on the Commonwealth’s impact fee, we offer the testimony of Dennis Stuckey, Chairman Lancaster County Commissioners: 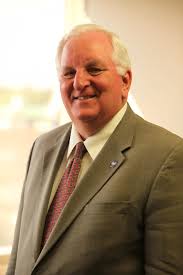 Thank you Chairman Yaw for the opportunity to address the Committee concerning Act 13 of 2012 distributions and the positive impact it has had in Lancaster County.

We have committed the funds to support our nation leading Agricultural Preservation program in which we partner with the Lancaster Farmland Trust. The trust works with our plain sect farmers who have traditionally have been hesitant to work with local governments. Together the two organizations have preserved over 100,000 acres of productive farmland. Agriculture is the state’s largest industry with over $7 billion in revenue and Lancaster County accounts for $1 billion of the total. So, agriculture is very important to the county.

We have enhanced the use of the Act 13 money in 2013 and 2014, totaling $690,698, by using it as a challenge grant to the Farmland Trust. The money is used to match trust and private donations and effectively doubles the resources available. It has proven very effective in raising support for the Trust program. 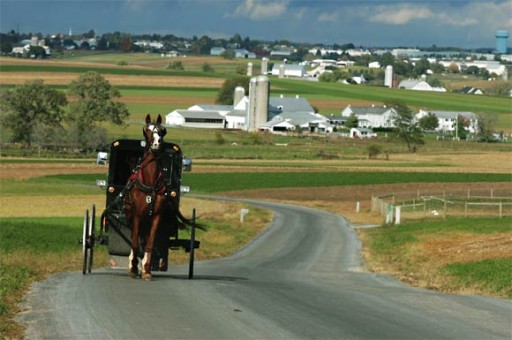 Act 13 money has also contributed to the leveraging of available state funds through the Department of Agriculture’s Farmland Preservation Program. In 2015 we budgeted $940,000 of Act 13 funds to Agriculture Preserve. This contributed to an allocation from the Department of Agriculture of $2.6 million additional money for our program. Let me stress again that Lancaster County has focused on preserving production agriculture with funds received through Act 13.

It is fair to say that we have had a narrow focus to this point on the use of Act 13 money. However, with the anticipated receipt for 2015 of $450,000, we will have additional funds available that will enable us to consider other uses for the money. Organizations such as the Lancaster County Conservancy can be considered for funding. The significance is that we are using the Act 13 funds to benefit our county and our taxpayers.

Lancaster County currently has 64 bridges, with 20 historical wooden covered bridges and 44 standard bridges made of concrete and/or steel. One historical iron bridge and one historical masonry arch bridge must both be preserved. Most of the County’s standard bridges were built in the 1900 to 1930 timeframe and have or will soon reach the end of their 100 year service life. The County continues to have recurring maintenance and major repair or rehabilitation for the 20 historic covered bridges and the added expense of maintaining them to original design and building standards. 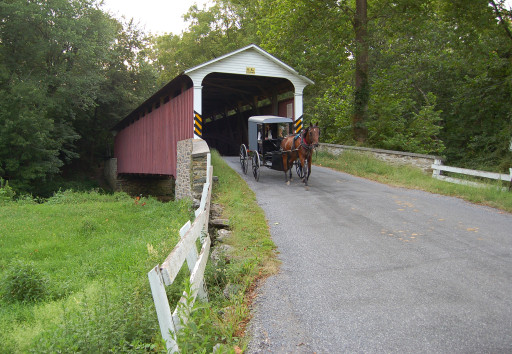 In 2009 Lancaster County adopted a Bridge Capital Improvement Program. At that time 33 of the 44 standard bridges (including the historical iron and masonry bridges) were structurally deficient, with 24 bridges “weight restricted” to heavier traffic. The Bridge Capital Improvement Program established a prioritized plan to work on the 44 standard bridges addressing the most critical bridges first.

Nine standard bridges were identified that could be eliminated due to extremely low traffic volumes and short permanent detours. Six bridges had been replaced by 2014 and with the planned elimination of nine others, the number of structurally deficient bridges was reduced to 51%. Projects were paid for by bond funds since Liquid Fuel funding was not enough to cover all the work.

Act 13 money is critical as a supplement to Liquid Fuels Funds so that structurally deficient bridges can be addressed without incurring additional debt. Currently the County has $2.2 million of Act 13 funds which will cover the work on three bridges in 2015. One bridge is programmed with $650,000 for engineering and construction to replace the ailing superstructure.

Another bridge will be completely replaced and will use $1,000,000 of Act 13 funds for construction while Liquid Fuel Funds will cover the engineering for the project. And finally the Historical iron Road Bridge will utilize $550,000 for major rehabilitation including painting.

With the continued receipt of approximately $770,000 in Act 13 Restricted Funds, by 2017 one of our bridges could be replaced at an estimated cost of $1.3 million and in 2018 one of our covered bridges could receive a major rebuild for an estimated cost of $1 million. With the continued support of Act 13 monies coupled with Liquid Fuels Funds, Lancaster County can reduce the number of structurally deficient ‘standard bridges’ from 33 to 13 by 2018. The earlier more of our bridges are repaired or replaced, the safer our taxpayers will be when traveling. It is crucial that the funds remain available. 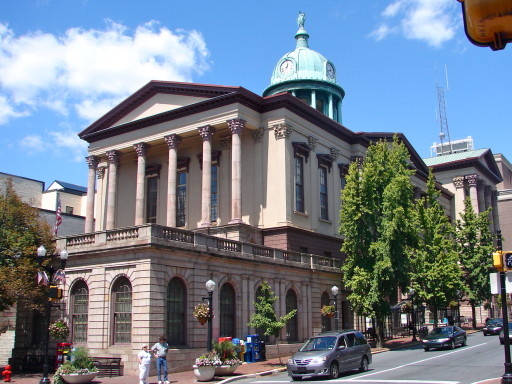 The County Commissioners Association of Pennsylvania has made the maintenance of the Marcellus Shale Impact fee it’s second highest priority in 2015 behind 911 Funding. While the association speaks for all counties, Lancaster County supports the position that Act 13 Impact Fees must remain intact. We have demonstrated the use of these funds in supporting the preservation of production agriculture is multiplied by the leveraging of other private and charitable trust funds for that purpose. In the future, other uses of the monies received will be considered such as to the Lancaster County Conservancy.

Funding support for the County’s Bridge Capital Improvement Program is playing a significant role for public safety in reducing the number of structurally deficient bridges from 33 to 13 in three years. Act 13 funds are vital to this goal.

We urge you to protect the Act 13 Impact fee in your deliberations and decisions when considering any proposals that attach additional fees to the natural gas industry.

Editor’s Note: The Stuckey testimony speaks further to the positive role of Pennsylvania’s existing impact fee on Lancaster County. Again, we’ve added nothing but the photos.