The Shale Gas News, heard every Saturday morning at 10 AM on 94.3 FM “The Talker,” talked about water rates (you read that correctly), methane myths, oil freak-outs and future prices this week. 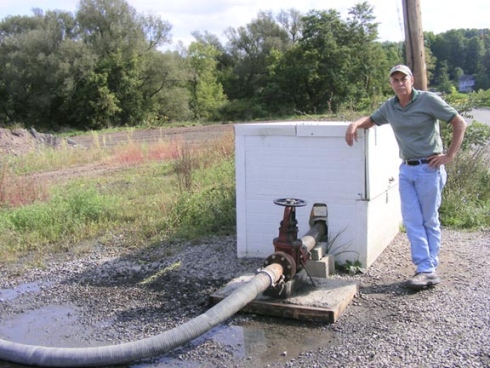 The Shale Gas News is typically broadcast live and this past Saturday’s program, the podcast of which is available here, covered the following new territory (see news excerpts below) and included an interview with API’s Stephanie Wissman: