New York is in love with fracked gas, believe it or not; they just want it produced elsewhere, an intellectually dishonest and unsustainable position.

There are few things more certain than the certainty of certain New Yorkers they’re the smartest, best looking and most righteous folks around. That’s why they won’t be caught dead on the west side of the Hudson without a New Yorker magazine within arm’s reach to establish their bona fides. Maintaining this pretense of superiority, though, requires the talent of a circus contortionist or one of those other odd performers who regularly appear in the auditions for America’s Got Talent. They must be able to rationalize intellectually dishonest but politically correct positions.

I’m talking, of course, about the residents of perhaps the most developed 23 square miles of land anywhere in the US, that being Manhattan or New York County. Those who live there are the voters who shape policies for all of New York State because they have both the votes and the money. That’s the reality and, as commenters on this site have noted, we need to recognize it and deal with it. Part of that is confronting them with undeniable facts of our own and Jude Clemente, writing in Forbes has just done that in a compelling article on behalf of the fracked gas New Yorkers just love as long as someone else produces it. 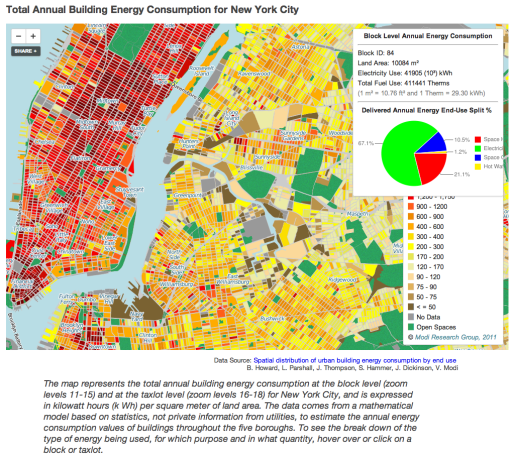 Clemente does a masterful job of weaving the facts together on New York’s love for fracked gas, noting the following:

It’s hard to put together a more convincing string of facts than these but Clemente does so pointing out, with additional data, what a two-state state New York State is; with some of the wealthiest and some of the poorest in the nation. It’s policies, of course, inexorably grind upon the middle class and shove ever more of them into the ranks of poverty.

And, think where they’d be but for the fracked gas that directly or indirectly heats most Manhattan apartments and the savings from natural gas cost reductions delivered by the shale revolution. If Andrew Cuomo truly wanted to deal with the rent problems Dana Knowles talked about here yesterday, he could help both upstate and downstate at the same time by allowing the development of fracked gas intrastate. Clemente notes “gas prices for electricity in New York have been cut in half since 2008 to $5.46 per Thousand Cubic Foot” and that “shale activity has extended annual disposable income by an average of $1,200 per household in recent years.”

Since 2008, sulfur concentration in NYC has declined by 69%.

This is a must read article that Jude Clemente has assembled. Read it, please, and you’ll understand why loving fracked gas produced somewhere else is an untenable position when you have the resource at hand; and “Why New York’s Fracking Ban For Natural Gas Is Unsustainable.”