There have been a number of big green and fractivist stories out there in the digital universe this past week. Here are three of my special favorites.

Some weeks there is just so much to take in and analyze when it comes to big green and fractivist issues, we simply can do them justice. Therefore, from time too time, I’ve decided  I’ll share a few of the best with the briefest of commentary and introduction.

Mark Jacobson gets Green Weenie of the Week Award from PowerLine:

Nothing says “I have confidence in my work” more than a lawsuit against your critics… The legal filing says “Dr. Clack’s actions have proximately caused, and continue to proximately cause, damage to Dr. Jacobson… The publication of the Clack article has exposed Dr. Jacobson to ridicule and has injured him in his reputation.” Indeed it has, because it results in Jacobson getting our coveted Grand Prize Green Weenie of 2017 Award. 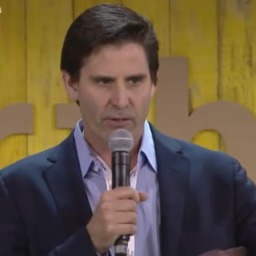 Tesla’s SolarCity Buyout Looking Worse By the Day. No kidding; readers of NaturalGasNOW have known this a long time!

SolarCity workers have a right to be concerned for their job safety, but Tesla’s investors should be concerned as well. A year after paying $2.6 billion for SolarCity, Tesla appears to be shutting down the company’s operations at a speed no one anticipated. If the trend continues, there may not be much of a solar business left…

All of this leaves us with a simple question: Why did Tesla buy SolarCity for $2.6 billion if it was just going to shut down most of its valuable operations within a year?

Tesla didn’t need SolarCity to start selling solar in Tesla showrooms or to develop the solar roof, which was actually a Tesla development. It seems to have been a bailout for Elon Musk and his cousins Lyndon Rive and Peter Rive, who would have lost hundreds of millions, if not billions, if SolarCity had failed. 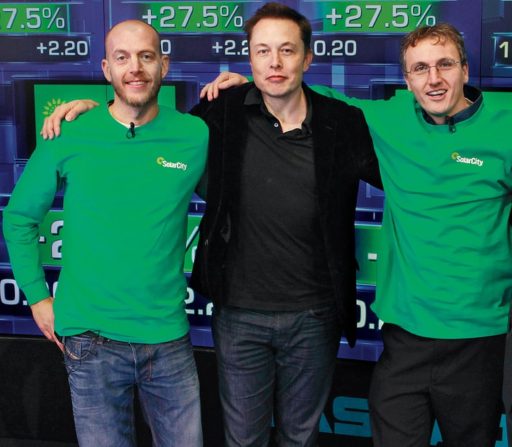 Cuomo more interested in building a national profile than serving New York? You’re only noticing now? We noticed on December 17, 2014 when Andrew “Corruptocrat” Cuomo vetoed fracking in New York “at this time” and catered to Big Green and fractivist groups in delaying critical pipelines with hopes of securing support from the NRDC gang and like-minded elites:

“It’s no surprise Governor Cuomo is drawing a primary challenge. All year, he’s neglected New York to build his national profile. With the “Summer of Hell” in the New York City transit system followed by the bad headlines from the Percoco trial, it’s clear Governor Cuomo has never been more vulnerable.” 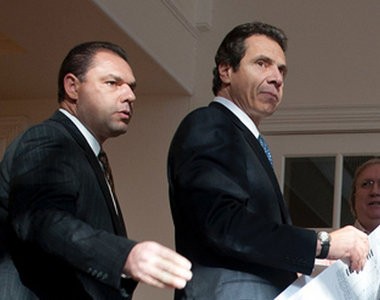