The corrupt world of fractivism and its champions is a sordid one of sleaze, influence peddling, rainmaking and useful idiots.

When one stands back from the world of fractivism and gives it a dispassionate objective look, the corruption that pervades it stands out in sharp contrast from the real world in which most of us reside. Indeed, the fractivism script is so corrupt and so bizarre as to be unbelievable to all but those of us who’ve witnessed it up close. Several examples illustrate the point. 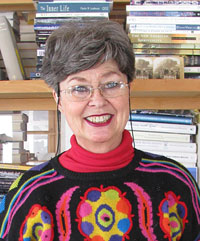 A little over two years ago I did a couple of posts (here and here) for Energy In Depth on the subject of a sleazy tabloid publication called The Flowback, which was published by an individual by the name of Bonnie Jean Reynolds. I noted at the time that Ms. Reynolds was a former actress, dancer, model, magician’s assistant and novelist who, in addition to running a farm sanctuary, engaging in mental telepathy with animals and attacking natural gas development, also claimed to have experienced poltergeist activity and was a self-declared UFO expert. The Flowback, which, among other outrages, implied a picture of mountaintop mining in West Virginia was an example of fracking destruction, was financed with the help of the Sustainable Markets Foundation.

Last week The Villager, self-described as “the paper of record for Greenwich Village, East Village, Lower East Side, Soho, Union Square, Chinatown and Noho” in Manhattan, included this tidbit on the appearance of Walter Hang at an “an anti-fracking forum organized by Assemblymember Deborah Glick.” Hang, described as “an environmental consultant based in Ithaca” and Glick were said to have “urged voters a week before Election Day to step up the pressure on Governor Cuomo to ban hydraulic fracturing for natural gas in New York State.” Hang, in fact, said this, according to the Villager:

“We’ve been driving the governor crazy [with demonstrations and messages] and we have to keep it up.”

Walter Hang’s firm Toxic Targeting, which he freely acknowledges was created with help from the Rockefeller family, has, according to 990 returns filed with the Internal Revenue Service and filings with the New York State Attorney General’s office, been paid $1,359,626 through August 31, 2013, by the Sustainable Markets Foundation for its work in “driving the governor crazy.” 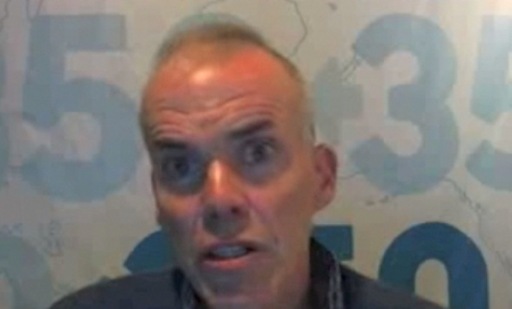 Tomorrow, a conference entitled “Protecting Communities from Fracking’s Collateral Damage” will take place at Ithaca College. Speakers include a representative of Gas Free Seneca, the Delaware Riverkeeper Maya van Rossum, David Slottje, Nadia Steinzor from Earthworks and Reed Steberger, a “Direct Action Trainer who has worked with 350.org and others” who will discuss “civil disobedience as a tool: goals and effectiveness.” The event is sponsored by The Coalition to Protect Communities from Fracking’s Collateral Damage and the following:

That’s $455,000 in just the last two years and 2014 has more to go. Also, significant is the fact Jay Halfon, the guy who ran the NY-PIRG and the New York State Trial Lawyers Association for several years, now runs the Sustainable Markets Foundation and is a Director of the Park Foundation, 350.org and Earthworks (funded by Park to support campaigns such Frack Free Denton). 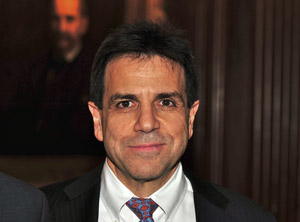 Halfon, in fact, may well deserve the title as America’s top fractivist for being involved everywhere at once behind the scenes choreographing the anti-fracking campaign of his Rockefeller and trial lawyer benefactors, one hoping to keep fracking from impacting the values of properties it wants to control in New York and the other hoping to create business suing gas companies.

It’s one politically corrupt mess and the Sustainable Markets Foundation is the midst of all it, doing the dirty work of the Park and Rockefeller families. The various facades and useful idiots employed in the effort don’t even realize the extent to which they are being used as the hidden hand of elitist wealth manipulates the system. This is the corrupt world of fractivism and its champions.

15 thoughts on “The Corrupt World of Fractivism and Its Champions”