Some states just can’t get their energy acts together. Plagued by political correctness, urban states tilt at windmills while Pennsylvania heats their homes.

Pennsylvania is, sadly, bordered on three sides by hopeless urban states (Maryland, New Jersey and New York) that can’t shoot straight when it comes to energy. They’re sinking down into a morass of foolish but politically correct muck no one but poliltical pigs think is attractive. They’re pursuing the same stupid policies that have pushed California and Germany into a unique for of stagflation with no progress on reducing emissions, combined with rapidly inflating energy prices. But, our Commonwealth, together with the natural gas industry, just keeps plodding along, making the energy its prodigal neighbors need.

Two news items bring this home. The first is a post earlier in the week from Today In Energy (emphasis added):

And, here is the graph: 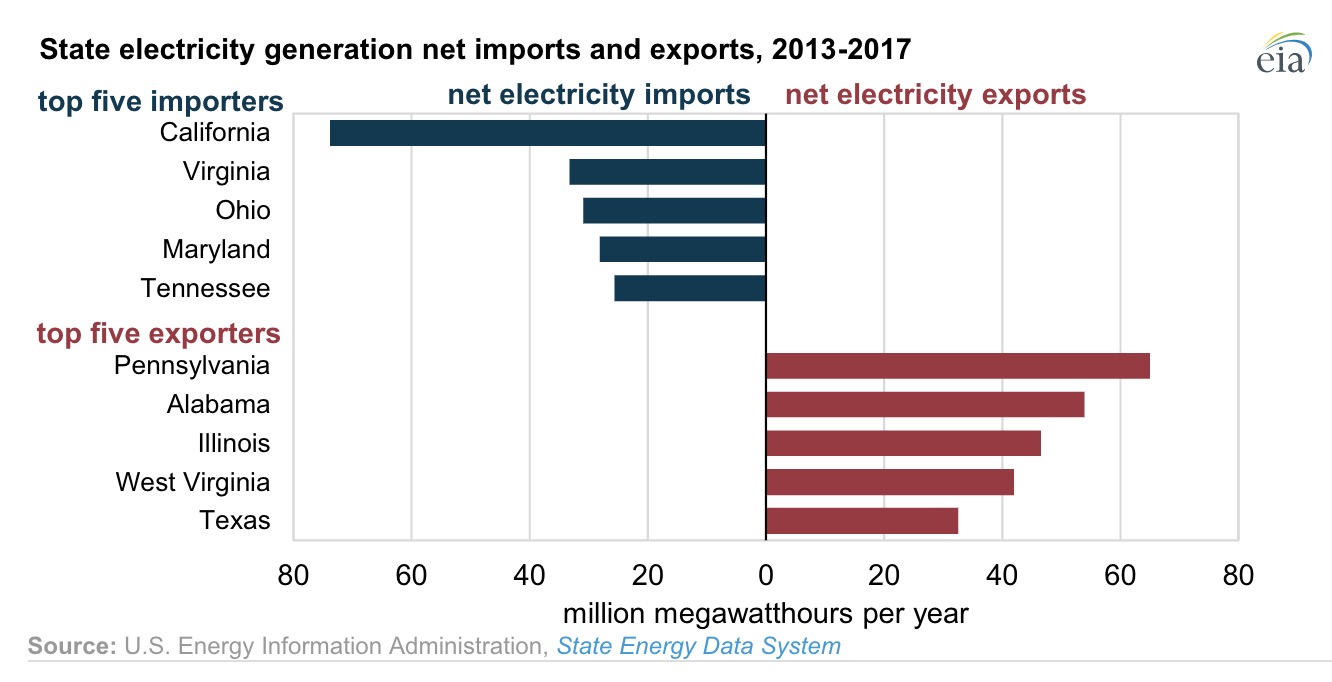 Notice, first of all, that the leader in pursuing Green New Deal brand nonsense for decades has been California, which must now get more of its energy from out of state than any other state. It is more energy dependent on other states than anyone. That’s a message if there ever was one.

Pennsylvania, though, despite being a Northeast state where impossible green dreams motivate politicians to do stupid things, has looked at natural gas as an opportunity to improve both its economy and its environment, while providing its neighbors what they won’t provide for themselves so they can signal their green virtues to constituents to ignorant to see through the scams.

Pennsylvania produces the energy Maryland, New Jersey and New York need and will have ever less of by their own efforts. And, Pennsylvania allows pipelines such as the new Leidy South Expansion Project under development by Williams:

The Leidy South Project is a proposed expansion of Williams’ existing Pennsylvania energy infrastructure to further connect robust supplies of natural gas in northern and western Pennsylvania with growing demand centers along the Atlantic Seaboard in time for the 2021-22 winter heating season. 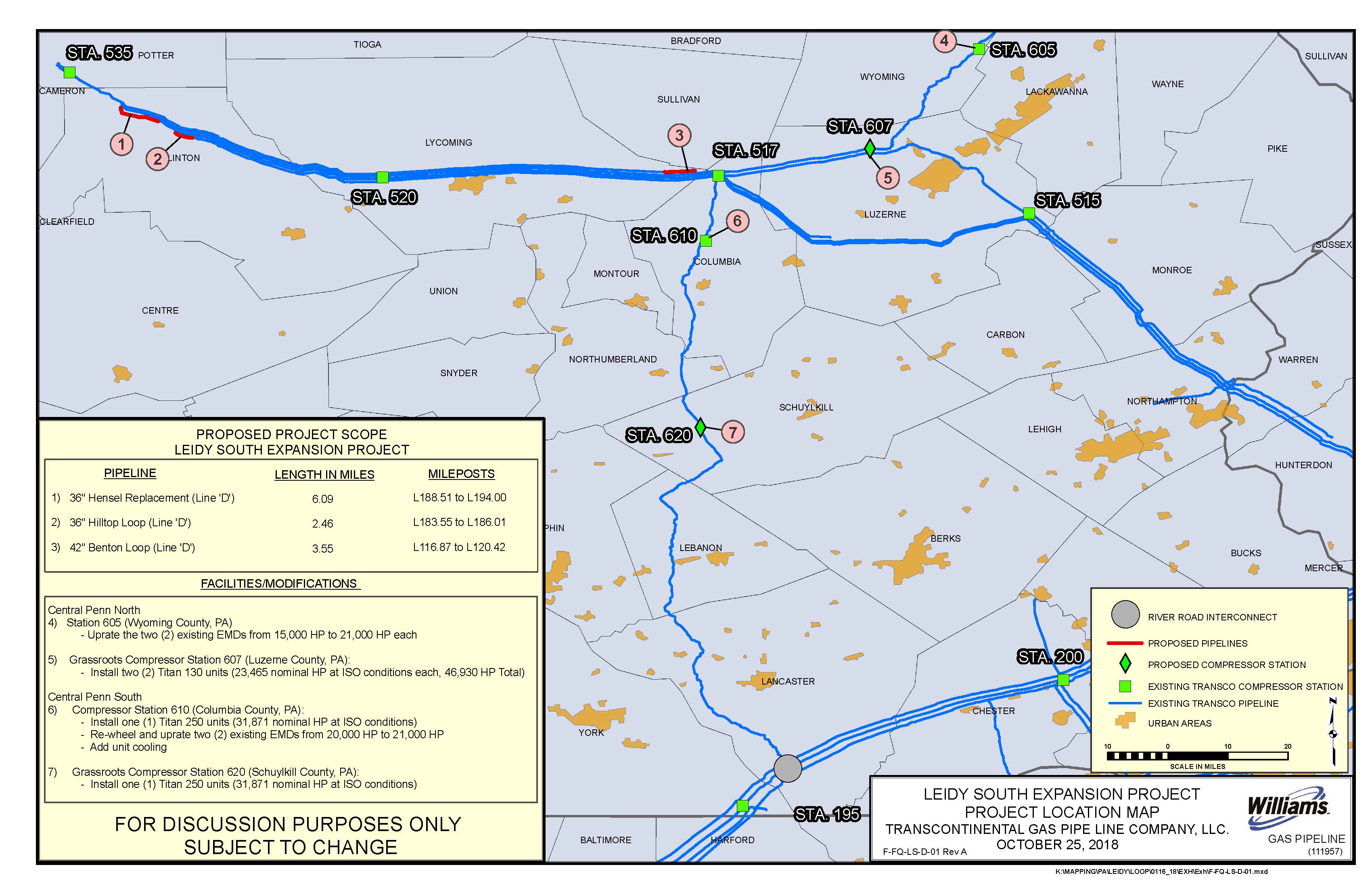 What this project means is that enough gas to heat 2.5 million homes will be able to get to market to heat those adjoining states as they wallow in the muck of green political correctness. Itv will also help heat places such as Poland so it can stay free of the Russian bear. Pennsylvania just keeps producing natural gas for the rest.