First, FERC and now the D.C. Court of Appeals. Cuomo’s New York and his Public Service Commission are being slapped left and right by those onto his game.

There is still more good bad news for Andrew Cuomo and great news for the pipeline industry, adjoining states and New Yorkers who want gas service. Andrew Cuomo now has New York’s  DEC and its Public Service Commission, not to mention NY-ISO, firmly under his thumb. He’s forced them all to follow his mindless pursuit of a Green New Deal. It serves his purpose of rewarding corporatist donors pursuing green energy scams.

It also sets him up perfectly for a Presidential, especially if loses, gets the gas and also gets credit for opposing it. He sent out his Public Service Commission to do some dirty work in that regard and they just got slammed by the DC Circuit of Appeals, so the plan is coming together, but it’s still great news for pipelines. 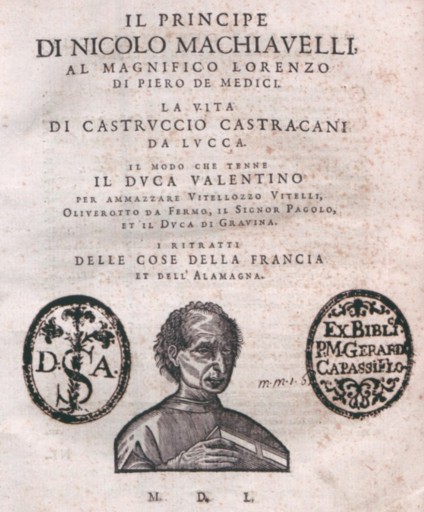 You have to think like a Machiavellian to truly grasp Andrew Cuomo. That’s what I mean by “good bad news.” It wasn’t a typo. He does best with green New Yorkers if he fights gas at every opportunity and if loses he also gets the votes of those who wanted the gas and get it. He’ll just call the latter part of his supposedly successful economic development program, without mentioning he fought the integral element.

Anyway, he’s lost again; this time at the DC Circuit Court of Appeals. Here’s the relevant details from the decision (emphasis added):

The Natural Gas Act instructs that only “aggrieved” persons may seek judicial review of a FERC order. “A party is aggrieved only ‘if it can establish both the constitutional and prudential requirements for standing.’” The “irreducible constitutional minimum” of standing requires that a petitioner allege an “an injury in fact” that is “concrete and particularized” and “actual or imminent, not conjectural or hypothetical.”

Petitioner and Intervenor lack standing because they have failed to provide sufficient evidence to establish injury in fact. NCUC “assume[s]” that ratepayers in its state will use the facilities certificated on the Atlantic Sunrise Project. Appellant’s, through declaration from the Deputy Director for Natural Gas and Water within the Office of Electricity, Gas, and Water at the New York State Department of Public Service, insists that the Atlantic Sunrise’s project shippers will “almost certainly exercise their contractual rights to use the expansion capacity to ship at least some of their gas to New York.”

But neither NCUC nor NYSPSC has shown a “substantial probability” that any capacity from the Atlantic Sunrise project will flow into their respective states, nor have they shown that any end-users in their states will pay higher rates as a result of the project. Indeed, with respect to the Dalton Expansion or Virginia Southside Expansion Projects, they offer no evidence of injury. Any harm is therefore either non-existent or “conjectural or hypothetical,” which does not suffice to demonstrate injury in fact.

Readers of this blog know the Atlantic Sunrise, for example, is up and running. This was a ridiculous effort to shut it down by default and it failed miserably. The DC CIrcuit Court of Appeals know what FERC knows; that New York is a corrupt state and it acted accordingly, by throwing the Public Service Commission out of court. But, don’t Andrew Cuomo isn’t smiling. This patently fraudulent exercise was only designed to burnish his green credentials.