Steve Palmatier submitted the following letter to the Wall Street Journal asking whatever happened to that hydro-fracking advisory panel?

I read with dismay the editorial titled “Cuomo Bans Fracking” in the December 19, 2014 edition of your paper.  If anything, Mr. Cuomo and his advisors had all the resources needed to put the best regulatory framework in the world in place to safely conduct High Volume Hydraulic Fracturing in New York. They chose not to do so, even dispensing with their own hydro-fracking advisory panel.

What Really Happened with the Fracking Advisory Panel?

The eighth paragraph of the Journal editorial is what really troubled me. It contains the quote “there are numerous historical examples of the negative impacts of rapid and concentrated increases in extractive resource development ……” It was November, 2011, when I, along with other members of the Chenango County Natural Gas Advisory Panel, were asked to testify on natural gas development and hydraulic fracturing in front of the Hydro-Fracking Advisory Panel that Mr. Martens, Commissioner of the Department of Environmental Conservation (DEC) created to make recommendations on the topic.  The presenters included me, Peter Flanagan, the Preston Town Supervisor, Ken Smith, the Director of Cornell Cooperative Extension in Chenango County and James Bays who, at the time, was the Smyrna Town Supervisor (Jim now leads the New York State Department of Agriculture and Markets).

At that time, we were managing relationship between Norse Energy and the community that I, as a consultant to the county’s Planning Department was overseeing. Mr. Bays was part of a group of Supervisors who had hired me to take the task on. Our testimony focused on the best practices that we had implemented in Chenango County to minimize the negative impacts of development while maximizing the gains in employment and economic activity to benefit the citizens of our county.

After the meeting Mr. Bays asked me to prepare a paper for the DEC detailing the impacts high-volume hydraulic fracturing (HVHF) would have on resources at the town and county levels and what the associated costs to local government would be.  I did as he requested and submitted the paper to Julie Tighe at the DEC who thanked me for the work, stated that it had been reviewed and deemed it “valuable”.  Mr. Bays also reviewed the paper prior to its submission and made some suggestions on content and adding enhanced text (highlights, italics etc.). 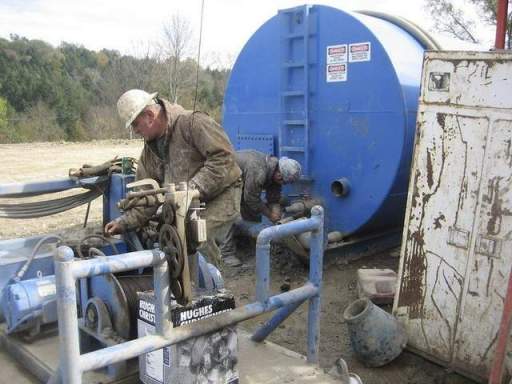 It certainly seems to me that if Mr. Martens, Mr. Zucker and the Governor were truly concerned about the local impacts they would have contacted me for follow up discussions on my work.  We here in rural Upstate NY would have been happy to enlighten them as to how to manage the activities of an oil and gas exploration and production company based on real-world experience. Some will say that we only dealt with conventional drilling, but we had wells drilled that were hydraulically fractured (under the 1992 regulations) and wells that had horizontal runs of over 2,000 feet, providing plenty of perspective on what to expect.

Another opportunity Mr. Martens and Mr. Zucker had to explore best practices for the industry to operate in a community would have been to review the American National Standards Institute (and if they are not scientific enough for them, Lord help us) recommendations. ANSI/API Bulletin 100-3, which offers “Community Engagement Guidelines” for how the oil and gas exploration and production companies interact in a community.  I was surprised to see no reference to this document in Mr. Zucker’s report. 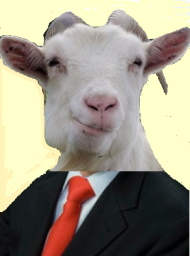 Mr. Cuomo has. in my view, shopped the science around until he found scientists (or should we say fall guys or scapegoats?) willing to produced reports that met his narrative requirements. Just explore the matter of Dr. Taury Smith, the former New York State Geologist (also see what he said here) and ask yourself why Dr. Shah, the former Commissioner of the New York State Department of Public Health resigned with his most well-known assignment uncompleted after saying it would only take a few weeks.

The Governor should release the complete record of this process that lead to the ban on High Volume Hydraulic Fracturing a soon as possible so we, the citizens of New York can honestly evaluate the activities of those who govern us.  One of the first questions he could address is why the Hydro-Fracking Advisory Panel stopped meeting and who from that panel continued to have access to the Governor, DEC Commissioner and the Commissioner of Public Health.  My suspicion is that the narrative of the group from Chenango County did not fit the Governor’s desired outcome and we and a few like-minded members of the panel were shut out of the process.