PennFuture is strictly gentry class, funded by wealthy scions of the Heinz and Haas families, and they’re mad as hell at Tom Wolf who may now sign HB 1100.

Last week we brought you the rumor that a bill to allow incentives for petrochemical plants willing to build new facilities in Pennsylvania (generating hundreds of jobs and hundreds of millions of investment in the state) appears to be back on after the bill was vetoed by Gov. Tom Wolf earlier this year (see Bill to Bring Cracker-Type Investment to Northeast PA Resurrected). The radicals at PennFuture, a profoundly partisan/leftist organization fueled with Big Green donations, is raising the alarm that House Bill (HB) 1100 is back on and that Wolf is ready to sign a revised version. 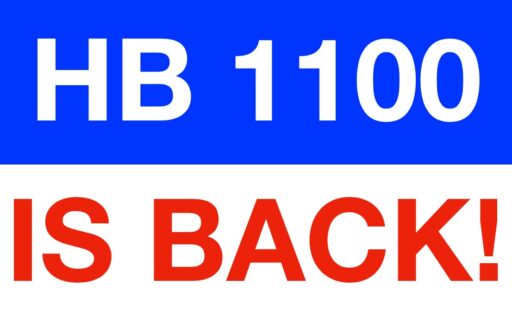 PennFuture is dedicated to dragging Pennsylvania back to the Stone Age by attempting to eliminate every last job in the state related to the “evil” fossil fuel industry. Over the weekend this fringe group issued a warning email to its donors and supporters warning about HB 1100, calling it “dangerous,” in fact:

We don’t typically communicate with you over the weekend, but we wanted to make you aware that a deal is currently brewing in Harrisburg that could have ramifications for Pennsylvania and our environment for decades to come.

If you’ve been following PennFuture’s work, you know about House Bill 1100—a dangerous piece of legislation that provides enormous amounts of taxpayer subsidies for fracked gas and petrochemicals.

Maybe you remember when we partnered with 34 other organizations to hold a rally in the Capitol in March, or that Gov. Tom Wolf vetoed the bill shortly thereafter. Maybe you remember that a contingent of legislators promised to wage a campaign to override the governor’s veto.

What we’re hearing now is that the General Assembly is cutting a backroom deal— with the blessing of Gov. Wolf—on a new amendment that could dole out hundreds of millions in subsidies to the fracked gas and petrochemical industries for the next 25 years.

You read that correctly. During an unprecedented and deadly global pandemic, during a time when our state budget is facing a potential $6 billion deficit, at a time when society needs to break our addiction to fossil fuels and take drastic measures to address the climate crisis, our elected officials are choosing to further entrench the fossil fuel industry in Pennsylvania by using your tax dollars as incentives.

Specifically, this deal could be worth $6.6 million in tax breaks per petrochemical facility for the next 25 years. All together, the deal could mean more than $660 million in new fossil fuel subsidies in Pennsylvania when we need to be transitioning to more sustainable industries that don’t scar our lands and sicken our communities.

To be clear, this legislation could inextricably link Pennsylvania’s economy to the fossil fuel industry for the foreseeable future. It would heavily incentivize the development of petrochemical factories that will do nothing but foul our air and water and pump out millions of pounds of plastic that end up in our waterways.

Proponents of this legislation preach about the creation of new jobs, but that is a misleading argument. If creating jobs and attracting development is the main purpose, why is the tax credit limited to the petrochemical industry? The real reason is more likely the financial realities facing the fossil fuel industry—it cannot survive without being propped up by taxpayers.

Trading jobs for the health and wellbeing of our communities is not an acceptable deal. No job is worth the sickness, pollution and environmental degradation that comes along with fracked gas and petrochemical facilities.

Simply put, Gov. Wolf is making a deal with these failing industries when he doesn’t have to, and he is signing off on this backroom deal between fossil fuel corporations, labor unions and legislators at our expense.

PennFuture will be sure to keep you in-the-know as this process unfolds in Harrisburg, starting on Monday.

The Associated Press is reporting a vote on a revised HB 1100 may happen as early as this week! No wonder the radicals at PennFuture are having a conniption (emphasis added):

Pennsylvania state lawmakers could vote on legislation this week that provides millions of dollars in tax breaks to turn natural gas into fertilizer and other chemicals, emerging from closed-door negotiations after Gov. Tom Wolf vetoed a similar bill earlier this year, officials said Sunday.

The replacement legislation differs in some ways from what the Democratic governor vetoed in March, saying that the Republican-controlled Legislature had not negotiated it with him.

The newer version puts limits on how much each facility could reap in tax credits and the number of facilities that can qualify, and it contains wording to ensure facilities comply with a requirement to pay prevailing wage rates…

The bill was originally introduced by Republican lawmakers last year and had support from the Pennsylvania Manufacturers Association and the state’s huge natural gas industry, which is weathering stubbornly low prices and court and regulatory battles that have stalled major interstate pipeline projects.

High-profile supporters include building trades unions, traditional Democratic Party allies that have swayed some Democrats — in an election year — to go along with the tax credit. The bill is a particular achievement for unions, guaranteeing the facilities that get the tax credit pay union-scale wages…

Wolf’s office did not respond to questions about whether he supports the new version. In his veto message in March, Wolf had said he could support such a tax credit after a thorough analysis of its value and after stronger enforcement of the prevailing wage provisions.

Before Wolf vetoed it, the bill was never the subject of a hearing. Even so, it passed both Republican-controlled legislative chambers by veto-proof majorities…

One potential qualifying facility, a $400 million project planned for western Clinton County, would produce ammonia — an industrial chemical with a wide variety of uses — and diesel exhaust fluid, an additive to diesel exhaust that reduces its air pollution emissions.

The distributors of those products are slated to be Pennsylvania-based companies and the facility would limit its greenhouse-gas emissions by capturing and storing carbon dioxide underground, the first such facility in Pennsylvania, said Perry Babb, president of KeyState Natural Gas Synthesis. 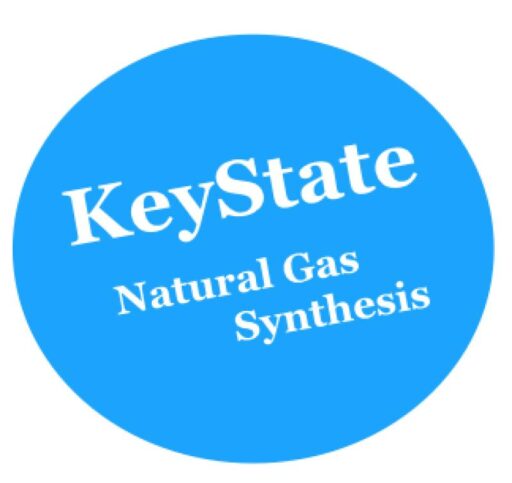 The site is also in a federal qualified opportunity zone, created by the federal tax legislation signed by President Donald Trump in 2017, which will make it more attractive to equity investors and give it high priority in federal government agencies, Babb said.

The attraction of this bill is that these facilities will use methane as their feedstock–methane produced in the PA Marcellus. We look forward to seeing what develops this week. We’ll keep an eager eye out for progress on HB 1100.

Editor’s Note: Never forget that PennFuture wouldn’t exist but for two filthy rich families of trust-funders who finance this group (along with the Clean Air Council, Delaware PovertyKeeper and StateImpactPA) to take down fracking, prevent economic development and consign rural Pennsylvania to a role as their own wilderness playground. The Heinz family acts through the Heinz Endowment and the Haas family through the William Penn Foundation. They made their fortunes in Pennsylvania manufacturing but want none of that for grasping, grubby commoners who need to make a living. So, these two private foundations, who aren’t supposed to be doing any lobbying, fund PennFuture, et al to fight us with the latter supplying $2.2 million for 2017-2019.

Looks like Tom Wolf can count votes, though, and he may be ready to get on board with HB 1100 before the Legislature simply ignores him and does it anyway.

It’s also worth noting the tax credits will not come from current revenues but from new revenue generated by the businesses themselves.