Coal to gas switching in electric generation has averted 95 million tons of CO2 emissions and reduced them by 15% from what they would have been.

Anyone worried about CO2 emissions ought to absolutely love natural gas. Coal to gas switching with respect to electric generation has had a major impact on global CO2 emissions according to the International Energy Agency. Its “Global Energy & CO2 Status Report” for 2018 is remarkably straight-forward on this point. 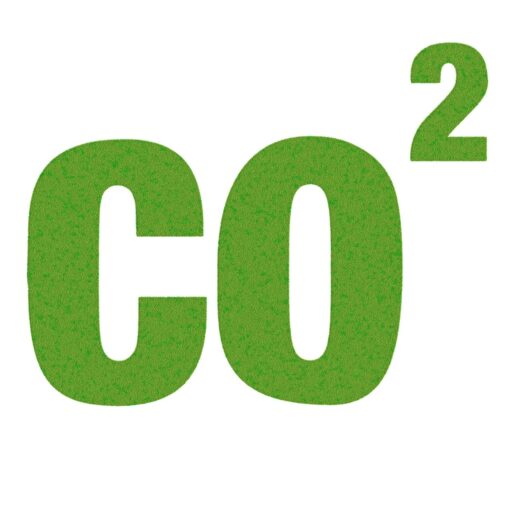 In fact, coal-fired power plants were the single largest contributor to the growth in emissions observed in 2018, with an increase of 2.9%, or 280 Mt, compared with 2017 levels, exceeding 10 Gt for the first time.

As a result, coal-fired electricity generation accounted for 30% of global CO2 emissions. The majority of that generation is found today in Asia, where average plants are only 12 years old, decades younger than their average economic lifetime of around 40 years.

Despite growth in coal use, fuel switching between coal and gas accelerated in 2018, reducing the carbon intensity of global energy use. Driven by economics and policies, coal-to-gas switching avoided almost 60 Mt of coal demand, with the transition to less carbon-intensive natural gas helping avert 95 Mt of CO2 emissions. Without this coal-to-gas switch, the increase in emissions would have been more than 15% greater. This switch, most significant in China and the United States, reduced emissions by 45 Mt and 40 Mt, respectively.

Yes, “without this coal-to-gas switch, the increase in emissions would have been more than 15% greater.” Could it be any more clear? No. But, it’s the future that’s truly exciting:

For the first time in almost a decade, 2018 saw an increase in plans to develop large-scale carbon capture, utilization and storage (CCUS) facilities. By the end of 2018, the number of projects operating, under construction, or under serious consideration increased to 43. China is operating a new facility to capture CO2 from natural gas processing for use in enhanced oil recovery, and, in Europe, five new projects are under development.

The new facilities have the potential to capture up to 13 Mt CO2 annually, a 15% increase in potential CO2 capture across the global project pipeline. The expansion of tax credits for CO2 use and storage in the United States is also expected to support a new wave of investment in CCUS in the coming years.

Carbon capture is coming and with that the role and CO2 reduction contributions of natural gas will be even greater. The glorious shale revolution continues.