Zero emissions claims are popular these days but they seldom pan out, as is the case with electric vehicles in Germany. CNG vehicles make a lot more sense.

A study by the IFO think tank in Munich found that electric vehicles in Germany emit 11 percent to 28 percent more carbon dioxide than their diesel counterparts. The study considered the production of batteries as well as the German electricity mix in making this determination.

Germany spent thousands of euros on electric car subsidies per vehicle to put a million electric vehicles on the road, but those subsidies have done nothing to reach the country’s greenhouse gas emission targets. This is just the latest example of government programs expecting one outcome and getting quite another, instead. To some it is ironic; to others it is funny. At IER, we believe it to be sad, as it is a waste of time and money that could be better put to use solving real problems. 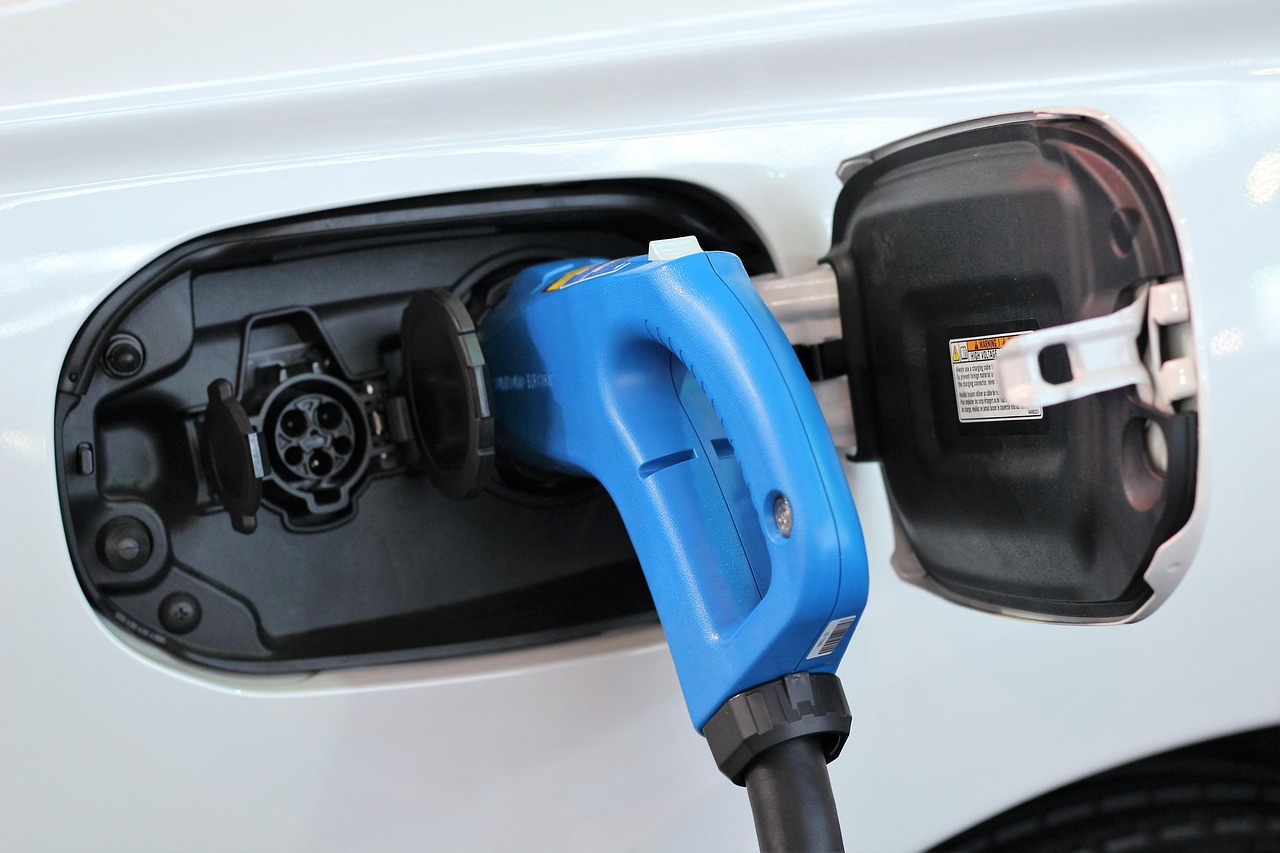 This is how the tank on a coal powered vehicle is filled. A CNG or LNG vehicle offers lower emissions without the battery!

The researchers compared the carbon dioxide output for a Tesla Model 3 (electric) and a Mercedes C220d sedan (diesel). The Mercedes releases about 141 grams of carbon dioxide per kilometer driven, including the carbon emitted to drill, refine, and transport its fuel. The Tesla releases between 156 and 181 grams, including battery production.

Mining and processing the lithium, cobalt, and manganese used for batteries consume a lot of energy. A Tesla Model 3 battery, for example, represents between 11 and 15 metric tons of carbon dioxide. Given a battery lifetime of 10 years and an annual travel distance of 15,000 kilometers, 73 to 98 grams of carbon dioxide are emitted per kilometer.

Germany’s growing reliance on coal for electricity generation was also considered in the study. The country relies on coal when the wind is not blowing and the sun is not shining. As a result, charging a Tesla in Bavaria releases about 83 grams of carbon dioxide per kilometer driven.

According to the German researchers, the European Union target of 59 grams of carbon dioxide per kilometer by 2030 corresponds to a “technically unrealistic” consumption of 2.2 liters of diesel or 2.6 liters of gasoline per 100 kilometers. The researchers believe it would be preferable to look at other sources of power for automobiles—for example, methane engines, “whose emissions are one-third less than those of diesel motors.”

A study in 2017 by researchers at the University of Michigan found the amount of carbon dioxide emitted by electric cars varied wildly by country. The study found an electric car recharged by a coal-fired plant produces as much carbon dioxide as a gasoline-powered car that gets 29 miles per gallon, which is a slightly higher efficiency than the 25.2 miles per gallon that is the average of all the cars, SUVs, vans, and light trucks sold in the United States over the past year. If the electricity comes from a natural gas plant, recharging a plug-in electric vehicle is akin to driving a car that gets 58 miles per gallon.

Note that the above findings are optimistic for electric vehicles because the researchers at the University of Michigan did not take into account the additional substantial carbon dioxide emissions in manufacturing batteries, as did the German study.

A different study from the Union of Concerned Scientists found that, depending on the type of plug-in being built, manufacturing a battery-powered car generates 15 percent to 68 percent more carbon dioxide emissions than a conventional gasoline-powered car because of the energy intensity of manufacturing batteries.

The above studies indicate the terminology “zero emission” is a misnomer when referring to electric vehicles. Also, lawmakers should be cautious about subsidizing electric vehicles when their electricity is generated mainly by fossil fuels because they are not lowering the carbon dioxide emissions from automobiles by doing so. The old saying that “the road to hell is paved with good intentions” may well apply to many of the gimmicks and work-arounds advocated by whatever group is popular with a political and media elite at any given time. Germany’s lessons should be a case study for political leaders everywhere.

Editor’s Note: All zero emissions claims are suspect. Could it be more clear CNG and LNG are much preferable to either diesel or electric vehicles? As noted above, the emissions from methane engines (CNG and LNG) “are one-third less than those of diesel motors.” Moreover, because more and more electricity is made with natural gas, a CNG or LNG vehicle is, essentially, an electric vehicle without the damned battery. If you want to believe zero emissions claims, good luck with that, but if you want lower emissions then natural gas is your answer.