Fracking, wherever it’s taking place in the Americas, from Canada to the Marcellus Shale region of the US is all about the science, which has to be adapted to each.

Some of you may know that I have blogged in this space before, writing in support of Natural Gas Now’s efforts to lift the moratoriums fractivists have succeeded in imposing on New York State and the Delaware River Basin landowners. Let me offer a few more thoughts and the name of Canadian website that offers some good material on exactly what this whole debate should be about – science.

I am a 35 year oil patch veteran, based in Calgary, Alberta. My work is mostly in the
Western Canadian Sedimentary Basin), we have engaged in fracking wells since the technology was conceived. That is, practically since the discovery of oil at Leduc in 1947 by Imperial (an Exxon subsidiary). 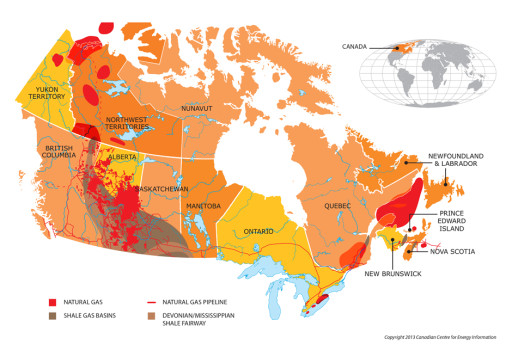 Fracking is an American technology, first employed in Texas, I believe, and has been used extensively in several western U.S. States., as or more extensively than it has been used in Canada. Western U.S. and Canadian jurisdictions have permitted the practice. Recent independant studies are generally support continued use and refute the majority of the claims made by Fractivists of all  the evils that will result from its continued use.

The Marcellus Shale basin in Pennsylvania. Maryland, New York and West Virginia happens to have a percentage of clay in the in the shales. So, it would be foolhardy to simply adopt the western technology for use in the Marcellus Basin. Western technology uses water extensively in the fracking process. Clays swell when water is introduced, so…..

So, does that mean that fracking should be banned in the Marcellus Shale basin? Of course not! It simply means that the State regulators and legislators need to collaborate with industry to develop the approach that works best for the Marcellus Basin. 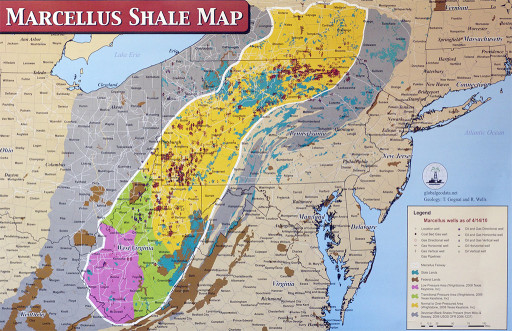 The claims of the fractivists are bogus. They play on fear, emotion, faulty logic and refusal to consider facts and science to achieve their purpose. Governments are being pressured into kowtowing to these lobby groups.

We have an organization here called Friends of Science that tries to counter these bogus claims. Check it out online.

4 thoughts on “With Fracking It’s All About Science”