The architect of the Delaware Riverkeeper and Clean Air Council bullying campaign against rural communities is a radical attorney named Jordan Yeager.

Last week we noted how landowners are fighting back against fractivist activities of the William Penn Foundation by suing the perpetrators, among who are the Clean Air Council and Delaware Riverkeeper, two foundation lackeys who are integrally connected with not only it, but also PennFuture, Pennsylvania state government high officials and major media outlets reporting on fracking (e.g. State Impact). We also identified their lead attorney, who, though seemingly mild-mannerd, seems to be a radical parading around in a “Super Lawyer” outfit. 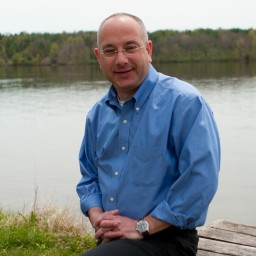 Attorney Jordan B. Yeager represented both the Clean Air Council and Delaware Riverkeeper in the Middlesex case, appears on PennFuture discussion panels and serves as the go-to guy when State Impact wants an anti-gas quote. He’s also apparently been a member of the National Lawyers Guild, a thoroughly radical organization that has supported North Korea and convicted cop-killer Mumia Abu-Jamal, not to mention its associations with such other radicals as William Kunstler, Ron Kuby and Lynne Stewart.

All this first came to light in 2012 when Yeager’s wife and former law partner, Kathy Boockvar, decided to run for Congress and the National Republican Congressional Committee dug up the information on him and made the case that both husband and wife were defenders of Mumia Abu-Jamal. Take that for what it’s worth (we are neither defenders of nor advocates against Abu-Jamal, although we note Ed Rendell prosecuted him) but here is what the NRCC put together.

The NRCC relied upon multiple sources, including these: 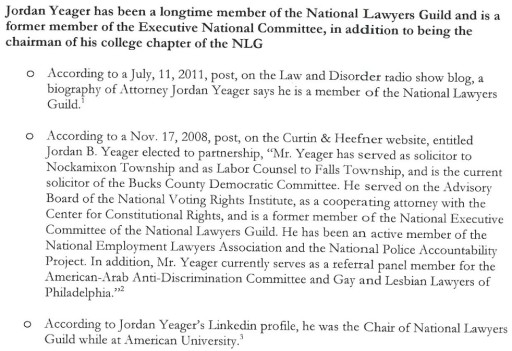 Yeager’s comments are the typical talking points of the fractivist set from four years ago, before the EPA blew Dimock out of the water, the Susquehanna River Basin Commission conducted its extensive water testing showing no discernible impacts on water quality and the economies of places such as Bradford and Washington Counties boomed. Yeager’s talking points are rendered ridiculous in retrospect, in fact.  It is interesting, nonetheless, that he says “We’ve been dealing with the Delaware Water Basin Commission to make sure they don’t allow the Delaware River to be poisoned by these activities.” That’s just more evidence of the collusion between Yeager’s clients and the DRBC at that time.

But, why was Yeager willing to be identified with the National Lawyers Guild then and not now? Why is he leaving that off his resume today? Perhaps the answer is to be found in the Doylestown Brough Council meeting minutes from January 27, 2014. Yeager had just taken over as Borough Solicitor and some residents weren’t happy about it, as these excerpts reveal (emphasis added):

He [Audience member Richard Tems] then said he realized there are a shortage of lawyers operating in the Borough, but why do we have to have a lawyer who is a member of the National Lawyers Guild, which supports Mumia Abu-Jamal, a convicted cop killer, and who has another member, Lynne Stewart, who was released from jail after being sentenced for 10 years for supporting terrorists. He asked why are we doing that…

Well, isn’t that interesting? He appears on a National Lawyers Guild radio show in 2011 and the host introduces him as a Guild member but three years later, it was so long ago he couldn’t remember and in-between he wipes any reference to the Guild off his law firm’s website and from his LinkedIn page. Jordan Yeager would, obviously, prefer the public not know about that; about his radical associations with groups who put out this type of propaganda from the Guild. 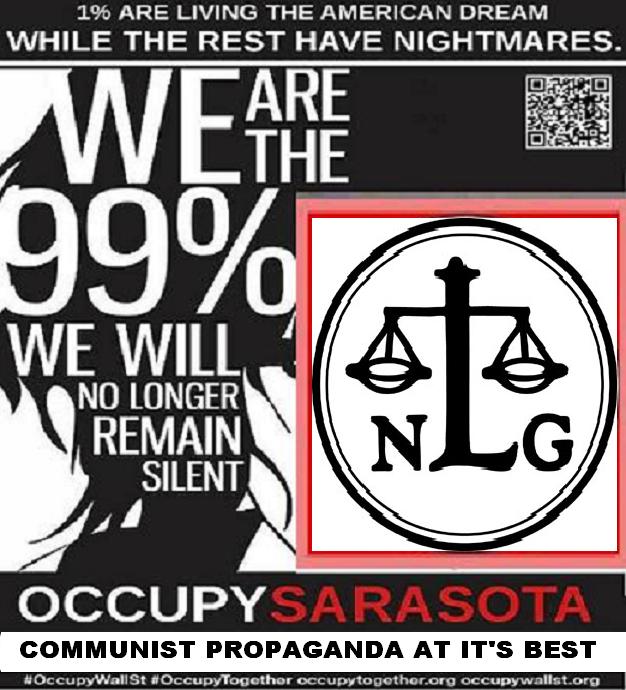 This gets at a problem that exists throughout the fractivist community. They’re radical true believers who espouse to tear down American institutions, destroy any real capitalism, replace it with a crony form married to socialism and obliterate the property rights of individual landowners. That’s what their cause is all about and it’s their religion but they know others don’t buy it, so they work overtime to hide it behind environmentalism and similar causes they hope will appeal to NIMBYs and others they can recruit to their side without spelling out what it’s really about – revolution. Jordan Yeager is one of them if you can believe the National Lawyers Guild.