The shale revolution irrevocably changed the economies of Ohio and Pennsylvania, but many don’t realize the environmental benefits also paid forward.

Sometimes you need to step back from the day to day to see the big changes and trends that have taken place over a decade or more. That is especially true in the gas of the shale revolution, which has had dramatic environmental and economic benefits for the Buckeye and Keystone States. So, let’s pull back to look at the forest of accomplishments from this ongoing Marcellus and Utica shale revolution

Let’s start with the environmental benefits, which are too often overlooked. My own view since the moment I became involved in the world of shale, in 2007 or so, is that gas drilling is one of the very few economic things we can done with land and still preserve it as open space. That’s because a tiny well pad was all that was required to harvest valuable natural gas from 160 acres or so at the time and pay the taxes to keep the property in farming, forestland or just open space. That number has grown to at least 1,280 acres and much more in some cases as laterals have extended to 1-2 miles in length and well pads have stayed at 10 acres or under. This means less than 1% land disturbance or, to put it in positive terms, 99% land preservation.

I recall at the time trying to explain this to someone from the National Park Service, whose response was on the order of that proverbial deer in the headlights. The idea productive use of land was necessary to own it and maintain it, was a completely foreign concept to him. When I took it further to point out nothing else came close to gas drilling in producing so much economic return with so little disturbance and, therefore, so much impact in preserving land in open space, the wide eyes and blank stare were diverted skyward as if to ask what in the world is this wild man talking about. We knew each other well and he respected my opinion on other matters, but this was too much for him. 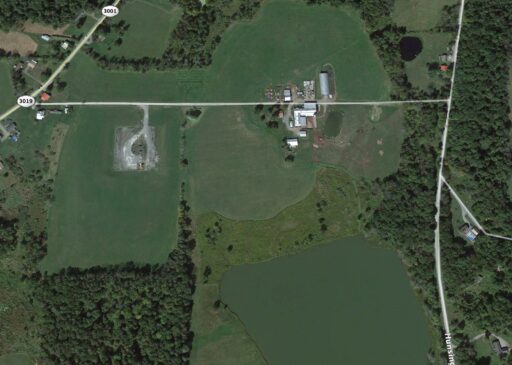 That’s why continual reminders of the shale revolution’s environmental benefits are necessary, particularly as they relate to one another. Consider the following facts pertaining to Ohio and Pennsylvania:

Combine these with the open space benefits and you have tremendous change for the good when it comes to the environment. And, then there are the economic benefits, which we’ll discuss tomorrow!