Green energy fans proclaim renewables are necessary to reduce CO2 emissions and will soon replace gas but the oil and gas industry keeps innovating CO2 away.

It’s always amusing to read every year how renewables are coming down in price and will soon compete with natural gas, while also eliminating CO2 emissions. What this perennial projection always fails to consider is that the oil and gas is also innovating and much faster than renewables. The latter, in fact, has progressed very little, relatively speaking. Moreover, an article in the New York Times suggests the industry is close to innovating away CO2 emissions as a problem. 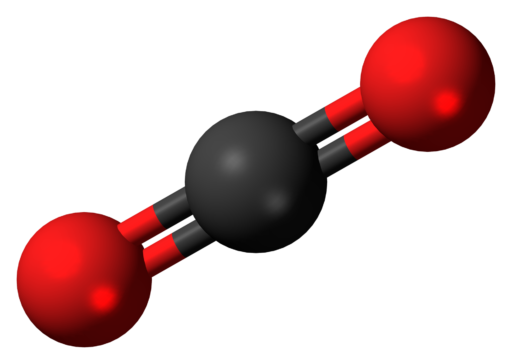 Although the Times piece is largely negative about the industry and suggests it’s being forced to innovate, it can’t ignore what “carbon engineering” might accomplish; removal of every reason for the existence of fractivists (emphasis added):

Chevron, Occidental Petroleum and the Australian mining giant BHP this year have invested in Carbon Engineering, a small Canadian company that claims to be on the verge of a breakthrough in solving a critical climate change puzzle: removing carbon already in the atmosphere.

At its pilot project in Squamish, an old lumber town about 30 miles north of Vancouver, the company is using an enormous fan to suck large amounts of air into a scrubbing vessel designed to extract carbon dioxide. The gas can then be buried or converted into a clean-burning — though expensive — synthetic fuel…

Carbon Engineering’s pilot on the rocky shores of Howe Sound is one of several carbon “direct-air-capture” ventures being attempted around the world. It is still a small effort, but its backers say it could play an important role in arresting climate change…

The air will be pushed through honeycombed plastic channels coated with potassium hydroxide that attaches itself to carbon dioxide. More chemicals will be added to produce tiny white pellets containing carbon. The pellets will then be heated to more than 1,600 degrees to form carbon dioxide gas…

Occidental wants to use the technology to find a sustainable supply of carbon dioxide that it can use to inject in its oil fields to increase pressure and extract more oil while also sequestering the carbon. The company is already the largest injector in the industry, but it now re-injects carbon that was found in natural underground deposits — providing little or no environmental benefit. By recycling carbon taken from the air, it hopes to bury as much carbon as its fuels emit, or even more.

Captured CO2 can also be used to frack shale oil and gas wells, of course, although the article fails to mention that. You can read about it here and here. The innovation just keeps coming and it’s true innovation, not a case of grabbing more subsidies to lower costs of existing technologies. But, what will fractivists do if CO2 removal becomes a feature of gas drilling? Well, you know the answer; they’ll find another reason to oppose it. But, it’s fun tp speculate, isn’t it?

6 thoughts on “Oil & Gas Industry Moves to Innovate Away CO2: What Will Fractivists Do?”