The Shale Gas News, heard every Saturday at 10 AM on 94.3 FM “The Talker,” talked about pipelines, Act 13, regs, taxes and much more this week. 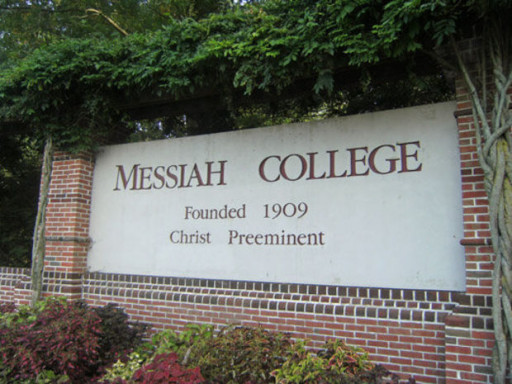 The Shale Gas News is typically broadcast live and this past Saturday’s program, the podcast of which is available here, covered the following new territory (see news excerpts below) and, among many more topics, included interviews with Gordon Tomb of the Commonwealth Foundation and Joe Barone of ShaleDirectories.com: