The Shale Gas News, heard every Saturday at 10 AM on 94.3 FM talked about  natural gas production, carbon emissions, pipeline skepticism and much more last week.

Every Saturday, Kevin Lynn of Linde Corporation and I co-host a morning radio show to discuss all things natural gas. This week we had Commissioner Alan Hall as a guest. 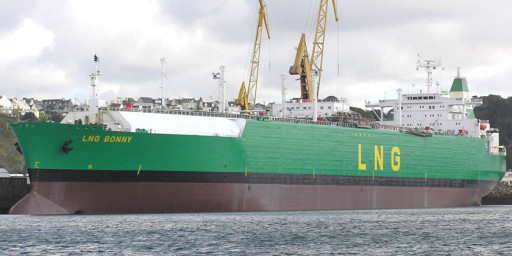