The Shale Gas News, heard every Saturday at 10 AM on 94.3 FM talked about the Constitution Pipeline, energy jobs, liquid ethane and much more last week. 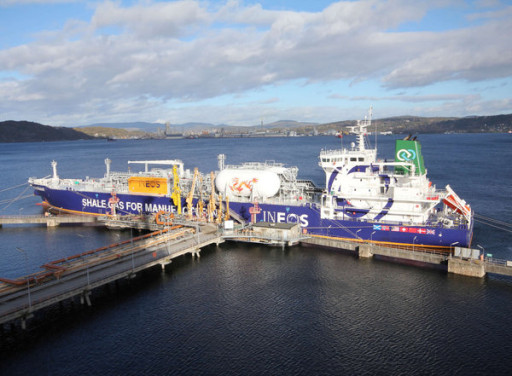 The Shale Gas News is typically broadcast live and on our April 23rd show (click above), we covered the following new territory (see news excerpts below):