The Maryland Board of Public Works embraced the Animal Farm revolution to reject the easement request for the Potomac Pipeline.

This week, the Maryland Board of Public Works once again put their baseless emotions in front of the facts and opted to deny an easement application for the Potomac Pipeline. Headed up by Comptroller Peter (Squealer) Franchot, Treasurer Nancy K. Kopp, and Comrade Governor, Larry Hogan, the Maryland Board of Public Works decided the scare tactics of The Terracotta Army of pseudo-environmentalist groups, the sheep, were justified in blocking the natural gas pipeline from delivering clean-burning energy to Western Virginia. 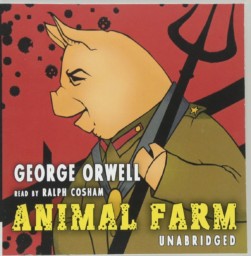 The once Hogan-endorsed pipeline was set to cross the smallest span of Maryland in the Western Panhandle, a length of three and a half miles, and into West Virginia. The goal was to easily transfer natural gas to the coal-dependent state to not only provide heating and energy power to its citizens, but also to feed the Appalachian Storage Hub. A little research on that project and the interstate commerce nature of that project will serve to illustrate the ridiculousness of this totally political decision to reject the easement.

Activists have been fighting this pipeline for two years, basing the fears on a revolving set of issues such as karst geography, poisoning the District’s water supply, or whatever ideology they believe will fit the situation at the moment. Showing up in plastic kayaks on the water to boycott an 8-inch pipe and inserting “fracked” into every instance of natural gas to demonize it based on unsubstituted fears, the activists have shouted, “Green is good, fossil is bad.” This lead, in turn, to the other animals of the farm, the Maryland General Assembly, to pen a letter to the Board of Public Works asking them to deny the easement – regardless of the consequences.

What are those consequences? Plainly speaking, a vote against natural gas is a vote for coal in Western Virginia. Men and women there are not up to playing the silly politics of Animal Farm elitists who take for granted the benefits of natural gas has given to them to heat their homes. The people of West Virtginia have been raised in the mines and will go back to them if there are no other means to provide for their families. 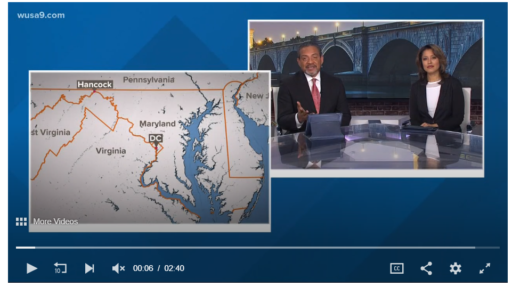 The Sierra Club of Maryland Director, Joshua Tulkin, shared a video of a DC news channel, WUSA9, because they had a “shout out” of the coverage. To add salt to the wound, the ‘news’ video is basically a re-broadcasting of Gasland – seriously, flaming water scenes and all. One beautiful part of their propaganda video is their quoting of Jim Willis, Editor & Publisher, Marcellus Drilling News (MDN) at 1:55 into the video. Great quote, Jim.

TransCanada, the company behind this pipeline adventure, is not giving up. While it does make the situation tougher than it needed, I am hoping others do not see it as a precedent. 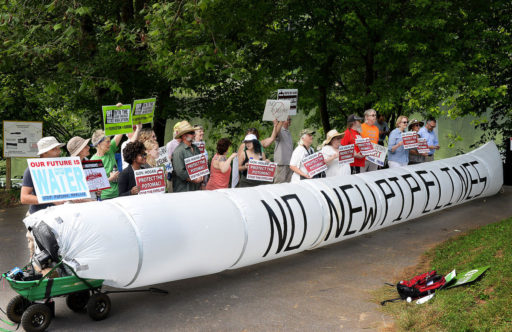 Check out the local reporting by Herald Media

Ann Bristow, a radical figure I have mentioned several times before, sums my Animal Farm theme of this post up just right by saying, “He saw the writing on the wall — he wants to be on the right side of history.” The only writing on the wall is “Green is good, fossil is bad” and its only intent is to steer beliefs of others without them needing to think for themselves.

9 thoughts on “Potomac Pipeline is a No-Go, Thanks to Animal Farm”