A new natural gas-fired power plant faces opposition from residents over civil rights, but they are represented by special interest environmentalists.

The children’s tale of the Little Red Hen is a great story. The story centers on a Little Red Hen who lived with a group of other animals and one day decided she was going to make some bread. She asked the other animals to help at every stage of the process, but no one would lift a paw or feather to help. She planted the seeds, cut and milled the wheat, and baked the bread by herself. When the bread was done, she asked who would help her eat it and to no surprise, everyone wanted in on the reward.

What makes this story great is that it teaches children that you cannot expect the reward if you refuse to help. Today, of course, not only would the other animals not help, but they would expect the bread to be organic (which also brings to mind the Seinfeld muffin tops episode).

This is also what we also see happening in the world of natural gas and the environment. We have people who demand cheap energy and clean fuel, but refuse to accept having any of it in their back yard. They are NIMBYs. NIMBYism is a term anyone involved in land use or zoning is thoroughly familiar with. They want one thing or another, but Not In My Back Yard. 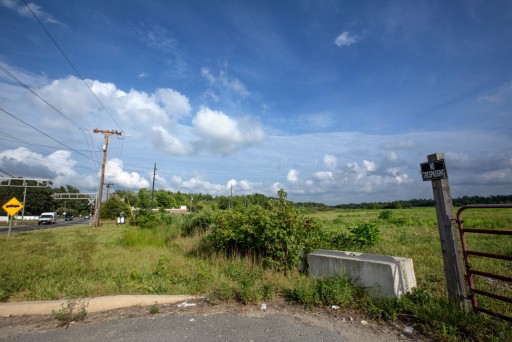 Site of a proposed gas-fired power plant in Brandywine, Md.

When the Obama Administration devised the Clean Power Plan, it put a heavy burden on coal plants. Many of the smaller plants just closed or the owners are planning on decommissioning them as the cost for conversion would be too high. This is tough on the coal industry, but great for natural gas. Smaller natural gas plants are being constructed to meet the demand for clean power, but fractivists, of course, oppose it. This is what we are seeing in Maryland as a natural gas-fueled power plant, the Panda Mattawoman Power Plant is being met with resistance. It is the third plant planned within a 15 mile radius and now some groups are saying the plants are violating civil rights.

The plant is being planned in Prince George’s County, Maryland (known locally as “PG County”). According to the Census Bureau, PG County has a population of 909,535 and nearly 65% of residents were African American in 2014. Panda Mattawoman Power Plant is expected to generate 859 Megawatts of clean energy or enough to power 859,000 homes. This means pretty much anywhere one would place a plant in PG County could be argued to create a civil rights issue, but is it really?

If it were, the citizens might have been expected to look to the NAACP, the National Urban League or the ACLU for help, but, if we are to believe the hype, they reached out to a much different group to do their fighting: Earthjustice, a radical environmental group funded by the likes of the very rich and very white Sea Change Foundation, Energy Foundation and Park Foundation. The group boasts their client’s names very openly and it contains all the usual suspects (e.g., Riverkeeper, Sierra Club, Chesapeake Climate Action Network, et al).

Earthjustice also seems to specialize in fighting fracking and infrastructure development. It appears to me, in fact, this is more of a case of fighting natural gas than defending civil rights, especially when you begin to consider their clients’ fights on Cove Point and the recent fracking ban in the same county just a month or so ago. 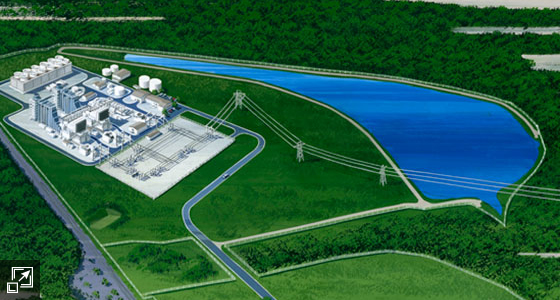 I have, in my career, looked at hundreds of power plants and Panda Mattawomen is designed to be top-notch. Not only will it create 800 construction jobs, but the plant is designed to:

This all boils down to the Little Red Hen syndrome of wanting clean energy, but refusing to help and NIMBYs fighting to keep a gas plant out of their community with the help of some very special interests. Civil rights seems to be little more than a convenient excuse in this instance and one that can easily be turned completely around. Why, after all, should the residents of PG County be denied this economic development; this clean inexpensive energy to satisfy the whims of wealthy outsiders determined to prevent natural gas development for the sake of their own interests? Isn’t that the real question?