The Dimock verdict, so insane even the Scranton Times called it jury nullification, is now being challenged, thank goodness. May justice prevail this time.

The jury’s verdict in Scott Ely’s case against Cabot Oil & Gas was so counter to the facts, so opposite the law, so bad, even the Scranton Times used the words “jury nullification” to describe it. It was as if the Dallas Cowboys had scored 10 touchdowns to the Philadelphia Eagles single field goal, only to have the referees call them all back at the very end of the game and declare the Eagles the winners. It had to be challenged and now it has been, as Cabot has filed a compelling motion with the court to throw the whole thing out. 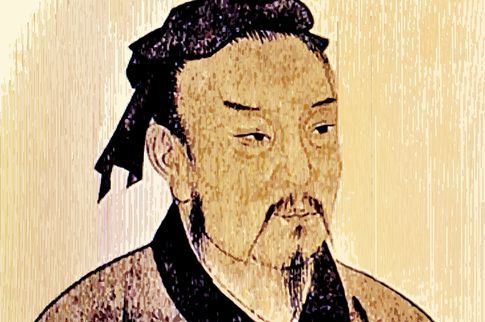 The Cabot motion is easy to digest and may be found in its entirety here. It will, of course, be supplemented later with detailed briefing of the arguments, but the major points are outlined in this motion and among them are the following that resonated with me as an observer of the trial itself:

Each of these arguments matches what I observed from the trial and, indeed, what the Scranton Times’ Terri Morgan-Besecker reported on the day she was there.  Plaintiffs’ attorney Leslie Lewis, of course, was previously sanctioned in this case for improper behavior, which lends further credibility to Cabot’s assertions. What was most important to me, though, was the inclusion of this point:

The Court erred in failing to adopt Cabot’s proposed supplemental jury instruction regarding the fact that property damage is not a compensable element of damages under nuisance law.

Readers following the case here at NaturalGasNOW will recall I raised this matter here, pointing out the following in regard to the failure of most media reporters to be there and observe what was actually happening at the trial:

Yes, the judge said, early in the trial, it was about property damages and, then, later dispensed with that part of the claim without ever instructing the jury he had done so, leaving them with the unmistakable but clearly wrong impression they could assess property damages. If that’s not a basis for throwing out this insane Dimock verdict and/or ordering a new trial, then there’s something terribly wrong with our legal system. Sun Tzu (pictured above) famously said “Wheels of justice grind slow, but grind fine.” We’ll see.

34 thoughts on “An Insane Dimock Verdict Gets Challenged”