Unfamiliarity produces monsters of the mind and CO2 levels seem to be one of them today, with all sorts of scary predictions, yet a little knowledge soothes.

Before the age of global exploration the edges of the then known world were annotated on maps with one or both labels: “Terra Incognita” and/or “Here there be monsters.”

I really like the optimism of the “Terra Incognita” label. It implied that there were, quite literally “Unknown lands” beyond the edges of the map. Up to a point, the map makers were right – ultimately, they had to run out of more terra as they went around the globe and became more cognita.

The bit about monsters seems quaint to us in retrospect – but it shouldn’t. After all, what were people afraid of? It wasn’t so much literal monsters as it was a fear of the unknown (the ‘incognita’ part of the other label).

Is that very different from people today? There are many things in the modern world about which people possess an irrational, unjustifiable terror – mostly because those same people also possess an appalling degree of ‘incognita’ in regard to most things on “terra”.

The really terrific thing about modern people, in comparison to the relatively uneducated people of the past, is what I like to call ‘selective concern’. This is, of course, related to the more common malady of selective belief. There are three general categories of selective concern.

Category 1: If something in the world seems to affect ‘you’ personally, and is something which is a feature or function of the natural world over which the average person has no control, people tend to disbelieve it. It can be a case of selective belief, or they might ignore it in the case of hazards.

Evolution is probably the best example of a selective belief issue: “I didn’t evolve from some lower life form” – but there are others.

Plate Tectonics – “I don’t believe it – the continents are not moving.” See video below if you’re interested in that one:

The age of the universe. “No way. The universe can’t have existed for all that time without people – after all, people are the center of creation.”

Our solar system’s place in the universe on an outer spiral arm of an ordinary galaxy in a universe of ….Oh, you get the picture.

For selective concerns, natural disasters like thunderstorms and blizzards are the things we are concerned about, can’t control and so just accept them as part of the world.

Category 2: If there is something which can be assigned a cause (right or wrong), or can be blamed on someone or something, but is not understood, then people are eager to believe it and to invent (or accept the inventions of others) monsters to scare themselves and others over the issue.

Included among the many in this grouping are industrial pollution and nuclear energy. People are terrified of pollution. They have never seen anything such as groundwater pollution but they come to public meetings ready to testify that the boils on their bums are caused by the drinking water pollution “they read about last week in the paper.” 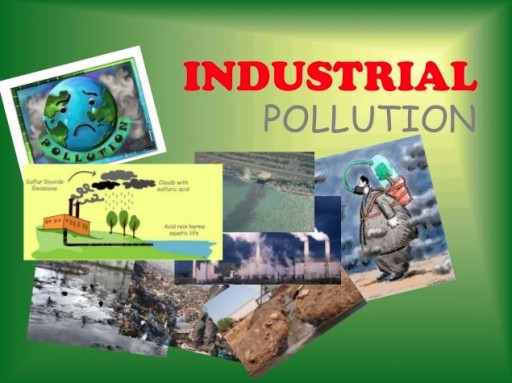 And nuclear energy – don’t even go there. People have not the faintest idea of the technology, the processes, the requirements, etc. but they KNOW they are against it. It’s too frightening a thing for someone to be FOR it. “I know it’s dangerous and frightening because someone said so.”

It’s getting to the point at which many people like to blame someone even for natural disasters – “Someone should have known this was coming and warned us; e.g.the Dec 26 2004 tsunamis. (Is this the most frightening photograph you have ever seen? Indonesia, 2004 Click on the image for a larger view)

Category 3: This is the stuff which we know are threats, or dangers, understand them pretty well, and just don’t give a damn about. Earthquakes – to a San Franciscan. Hurricanes to Floridians. Smoking to a lot of people. A bomb (a tank full of gasoline) under your baby’s child seat in the rear of your own car. The list goes on. 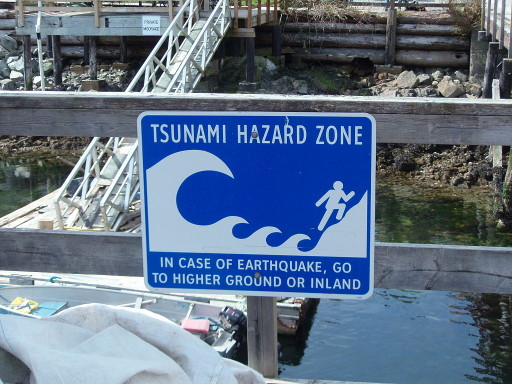 Familiarity breeds contempt. Maybe so, but it seems it breeds complacency. People have a much higher risk of being hurt in an Earthquake (at least in S.F.) or in a hurricane or tornado than they do of ever having ill effects from groundwater pollution.

So! What monsters do we face in the 21st century version of terra incognita?

It’s – wait for it – PLANT FOOD! Yes! you read that correctly. Plant food. Otherwise known as carbon dioxide. A natural molecule without which life on Earth would be IMPOSSIBLE. A molecule which occurs naturally in epic volumes in every living thing, in soil, in the oceans, in rocks and in the air – of which latter humans contribute only a couple percent of the total.

This SHOULD be firmly in Category 1 – well, strictly speaking, it shouldn’t be in any category, but since we are afraid of it, we’d better bung it into one of the categories. It is almost wholly naturally occurring. We exhale it by the ton – there’s nothing we can do about it. You’d think it would be relegated to the junk heap of bygone fears. 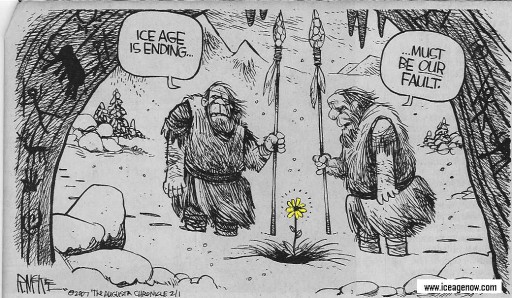 But Wait!!!! It IS someone’s fault. Someone CAN be blamed for it. In fact – all someones can be blamed for it – so we are told. So it sits in Category 2 along side nuclear energy as a threat to humanity – nay, to the actual planet (see Save the Earth). It is ripe ground for the invention of monsters.

Not content to populate the world with carbon dioxide monsters, our scare mongers have demonized the whole planet. Mother Earth IS ‘The Monster’. “We have gone too far into terra incognita,” we are told. “The Earth itself is going to rise up,” so the prophets of doom now say, “and swat humans and other life off its back,” rather like Rodan flicking annoying airplanes away with its tail.

We have now ventured off the edge of the intellectual map into terra incognita – we now call it the land of the mythical tipping point – an imaginary temperature above which the world will presumably boil, burn, shrivel and disintegrate.

Of course the more incognita the monster, the greater the terra(or). So, no-one will say what this tipping point actually is – it’s incognita. The worst scenario has the Earth warming a few degrees over the next hundred years.

So, this monster, this vicious, ravaging, CO2 beast, which lives in the terra incognita of the unknown tipping point, would have to cause greater temperature increases than that predicted by our modern cartographers before we sail off the edge or get consumed by monsters.

I suppose I shouldn’t be saying this. I have been labeled as dangerous (that’s another post) for saying these kinds of things. Perhaps I had better go incognito, and slink off into the terra incognita, because, as a dangerous person, I would do well with the other monsters that be there.

Read more of Tom’s work at In Suspect Terrane where the original version of this post and many other informative (and humorous) pieces may be found..

One thought on “Here There Be Monsters? The CO2 Scare.”