Cabot Oil and Gas has minimized their impact on the environment by substantially reducing their methane emissions and recycling every ounce of water they use.

Last week, energy industry participants, experts and observers convened on the University of Texas-Austin campus for the second year of UT Energy Week. Organized by The University of Texas at Austin’s Energy Institute, the student-led Longhorn Energy Club, and the Kay Bailey Hutchison Center for Energy, Law & Business, the conference boasted a solid week of panel discussions, keynotes and presentations on issues ranging from the use of natural gas in Mexico’s power sector to where, and when, the low price of crude oil will finally bottom out.

Cabot’s own Pennsylvania Environmental and Regulatory Compliance Manager, John Smelko, was invited to join a panel on “Regulatory Responses to Fracking,” one of many at the conference touching on issues related to the game-changing confluence of hydraulic fracturing and horizontal drilling. John was joined by representatives from the Colorado Department of Natural Resources, Interstate Oil & Gas Compact Commission, and the Environmental Defense Fund.  Melinda Taylor, Executive Director of the KBH Center, moderated the panel. 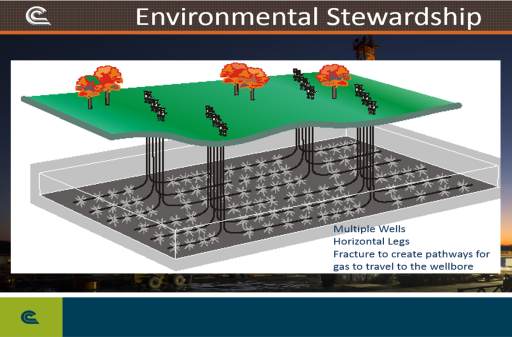 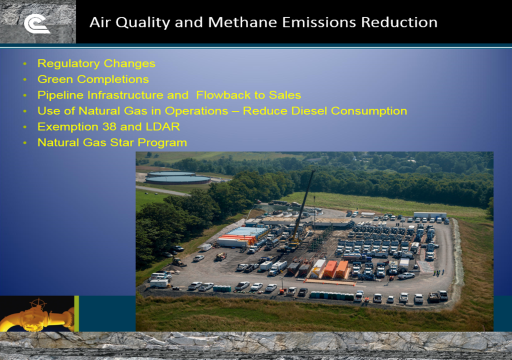 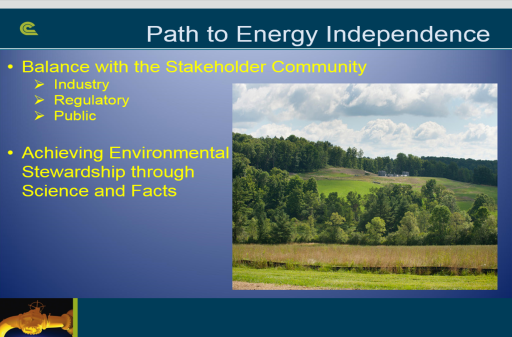 As a former chemist and environmental consultant now in charge of environmental and regulatory compliance for one of Pennsylvania’s largest shale producers, John was in a good position to shed light on the state’s regulatory scheme, particularly as it pertains to water programs, and to relay to the audience what it’s like for Marcellus shale operators to adhere to those regulations.

Cabot itself has set a high bar among industry participants for how it handles the water associated with natural gas development. The company strives to recycle every ounce of the approximately 3.9 million gallons of water required in the process of hydraulic fracturing. The recycled water is in turn used to fracture new wells in the vicinity, thus reducing the environmental impact of its operations. 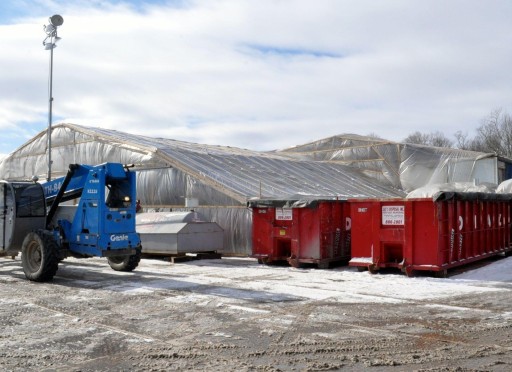 The concept aligns with the company’s overall attempts to shrink its environmental footprint, as evidenced by its use of the natural gas it produces to power its own operations, as well as the substantial methane emissions reductions the company has achieved by minimizing natural gas flaring after a well is completed and investing in new production equipment. Cabot cut methane emissions by 85% between 2011 and 2014, a period when its natural gas production grew by 250%.