Chester and Delaware County politicians held a Mariner East meeting the other day, the only purpose of which seems to have been enhancing their resumes. 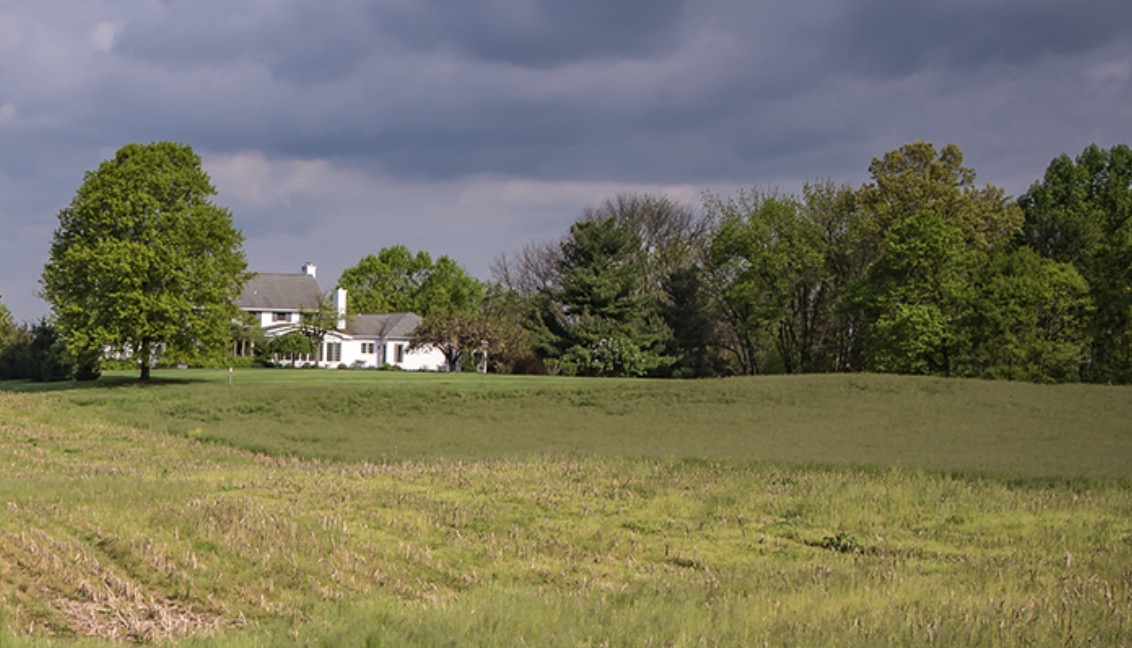 The lawmakers had with them a local township solicitor who offered advice about temporary workspace easements for the project, which is nearly complete.

The reality is that whatever remaining work needs to be done in Delaware or Chester counties, that work will have to meet strict regulatory approvals — just like every other phase of this project.

Both the Pennsylvania Public Utility Commission and Department of Environmental Protection have been vigilant watchdogs over Mariner East, as their actions demonstrate.

Residents and officials at every level should have their voices heard — and they have. This project, which is nearly complete, remains one of the most scrutinized infrastructure projects in the commonwealth.

Whatever remaining work needs to be done on this project will be done under the watchful eyes of regulators, with a focus on environmental protection, public safety and the law — just like every other phase of this project to date.

Editor’s Note: This meeting appears to have been more about politics and resume enhancement than anything else, which is typical, of course. The Mariner East project demonstrates the difficulty of building pipelines in urban areas where they’re often most needed. Why? Because, not only are the neighbors closer, but they’re also mostly NIMBYs and their elected representatives are mostly demagogues. Add in special interest grass roots lobbying by the likes of the Clean Air Council and the landscape becomes even more difficult to traverse. Yet, once the pipeline is in the ground how many even think about it? Very few. 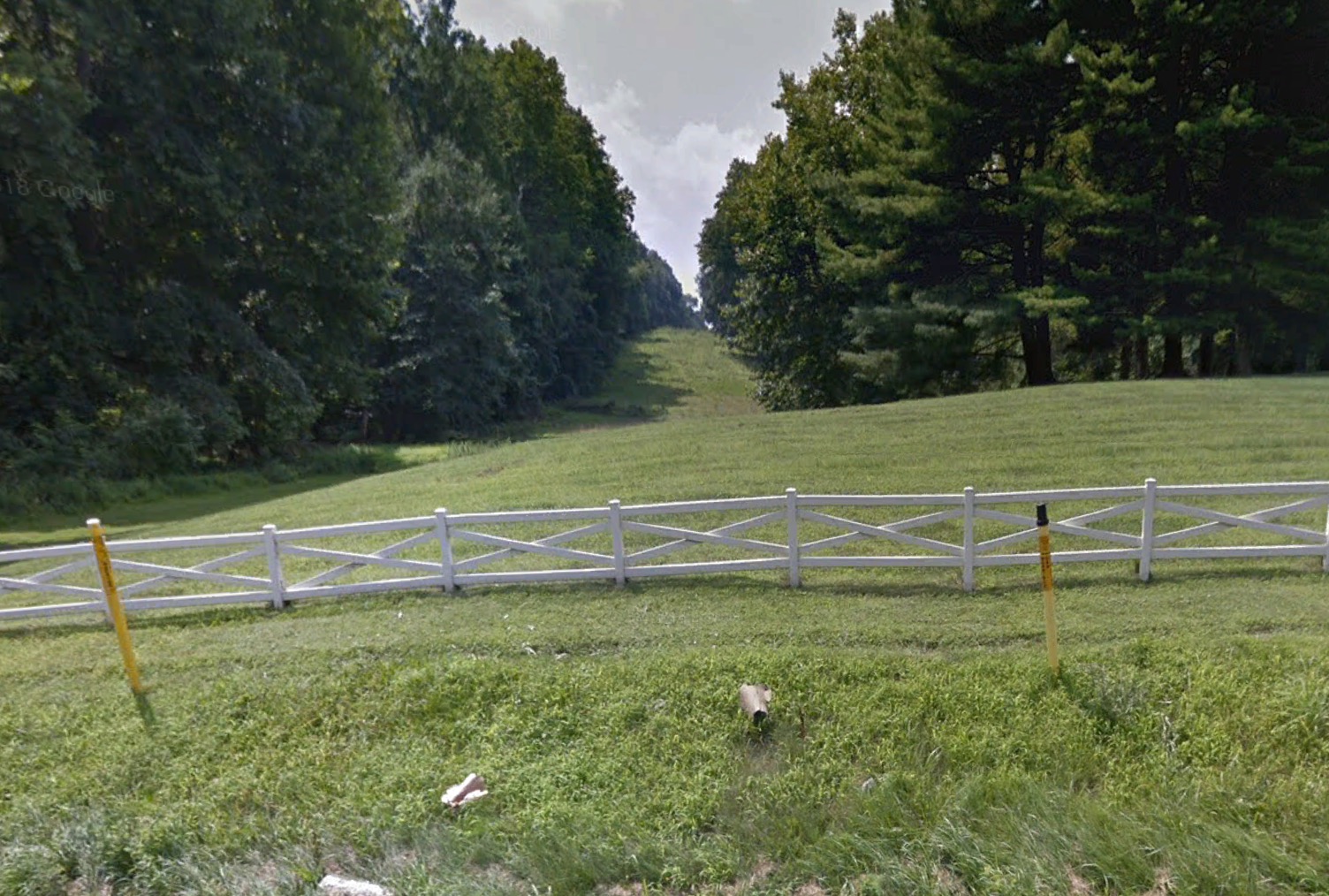 An existing Southeast Pennsylvania pipeline. Does anyone even think about it driving by?