The Shale Gas News, heard every Saturday at 10 AM on 94.3 FM, 1510 AM, 1600 AM, 104.1 FM and Sundays on YesFM, talked about infrastructure permits, Mountain Valley Pipeline, Chesapeake Energy and much more last week.

Every Saturday Rusty Fender, Matt Henderson and I host a morning radio show to discuss all things natural gas.This week, as a guest, we had Brian Oram, Professional Geologist at B.F. Environmental and Program Manager & Educator at Keystone Clean Water Team.

In this week’s Shale Directories meet a member segment we were joined by  Bryan Hum President of Green Valley Seed. 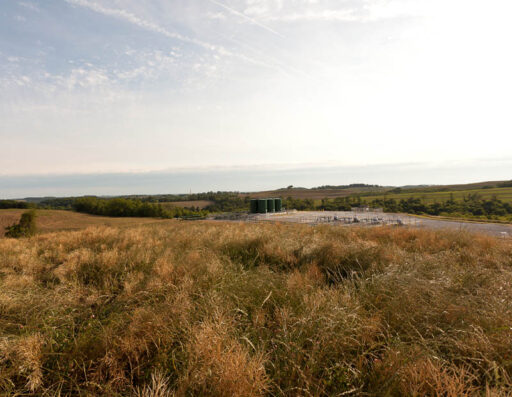 The Shale Gas News, typically, is broadcast live. On the May 16th show (click above), we covered the following new territory (see news excerpts below):