The Shale Gas News, heard every Saturday at 10 AM on 94.3 FM talked about Hilcorp bonuses, personal income growth, affordable natural gas and much more last week. 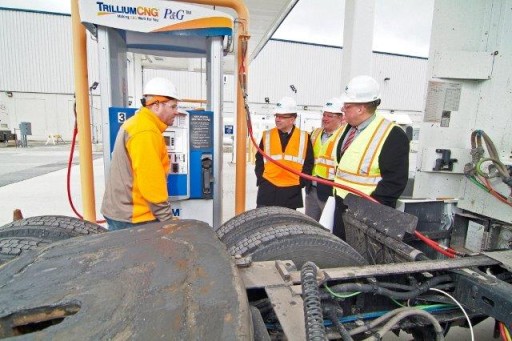