Hurricanes Harvey and Irma caused a temporary halt in energy production, but oil and gas companies’ preparation has us quickly moving forward.

Information technology professionals are some of the best at recognizing system failures and understanding that if their server or network goes offline, business will come to a screeching halt. To mitigate this potential disruption, they create backups to the backups and look for ways to keep the systems running all while mitigating the downtime of the original systems.

Our energy infrastructure is not much different. We seek to have a 99.999% up time, the holy grail of uptime in the IT world, but force majeure sometimes comes into play. The recent hurricanes in Texas and Florida are proof things can happen at any time and that we need to be prepared. 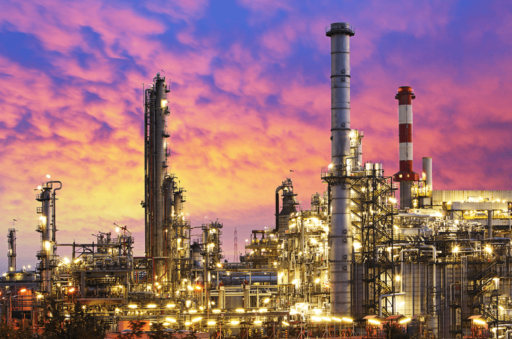 Oil and gas production came to a screeching halt just before Hurricane Harvey made land fall. I imagine riding out a hurricane on an offshore rig is pretty dangerous; however, the contingency plans and recovery procedures of the oil and gas companies should really be praised.

Hurricane Harvey forced the closure of nearly a quarter of our nation’s refineries. Pipelines were closed and this put a squeeze on the oil and gas for the rest of the country. When I say squeeze, think of it more as a firm handshake squeeze as prices at the pump. Gas prices rose on average 15% and for unleaded regular, the national average on September 11th was at $2.67. Just a few years ago, this would have been a much larger hit – think 2008’s $4.00 per gallon.

The rebound to get these refineries open and pipelines flowing again have been quick. Colonial Pipeline, which transports 3 million barrels of gas, diesel, and jet fuel to the northeast, said the restart of the pipeline would take just a few hours. Other pipelines such as Explorer and ExxonMobil’s lines were making significant process.  The refineries in the area from Valero to Phillips 66 were back to pre-storm conditions, while Eagle Ford shale crude oil was already back to 80% of pre-storm conditions. 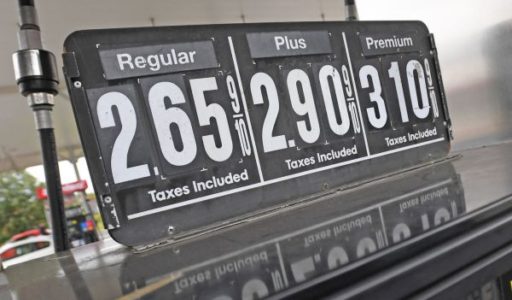 Prices at the pump will soon be recovered, but it is important to realize there was never a shortage and the steep increase in prices followed the demand of the panic public. Hurricanes are just about the only natural disaster most people will plan to mediate. As we have historically seen with storms of this nature, disruptions were common and we forced to go fill up as many containers as possible. However, a lot has changed in the 9 years since our last hurricane, Ike. Today, along with the media driving it, the panic was largely manufactured.

In addition to the oil rebound from Harvey, gas supplies for Florida are recovering quickly after Hurricane Irma. Inspections and assessments are still being completed; however, pipelines are confirming operational status. Per Platts, interstate pipelines, such as The Gulfstream pipeline and Sable Trail Transmission are operating safely. This goes to prove that pipelines are safe and resilient. 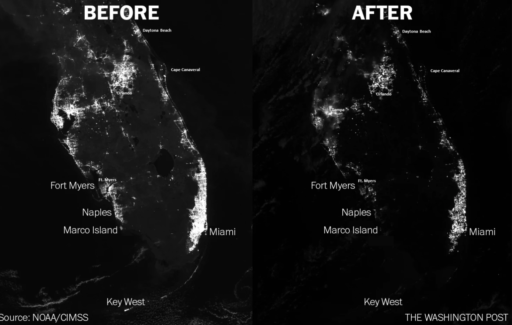 Pipelines may be up and running, but demand is low. Florida Power & Light (FPL), is the third-largest utility in the US and they claim 3.6 million were without power in their area. Duke and TECO reported that an additional 1.2 million and 328,000 respectively are also without power. With 5 million without power, I can understand a weaker demand until the crews finish up.

The oil and gas industry has come through two major hurricanes in astonishing fashion and efficiency. Having redundant processes in place and reinforcing their own infrastructure has critical to ensuring that recovery is as smooth as possible. I am not sure this could be done with a full renewables-based energy sector.