U.S. energy-related carbon dioxide (CO2) emissions declined by 2.8% in 2019 to 5,130 million metric tons (MMmt), according to data in the U.S. Energy Information Administration’s (EIA) Monthly Energy Review. CO2 emissions had increased by 2.9% in 2018, the only annual increase in the past five years. Because of continuing trends in how much energy the U.S economy uses and how much CO2 that energy use generates, energy-related CO2 emissions in 2019 fell more than energy consumption, which declined by 0.9% in 2019, and gross domestic product, which increased by 2.3% in 2019. 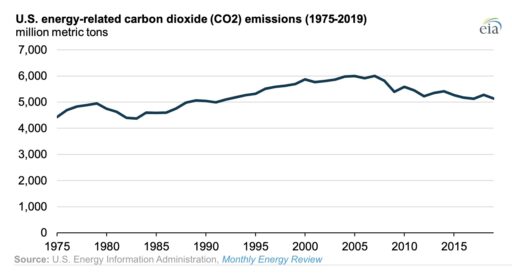 Fractivists Try to Use Pandemic to Fight Pipelines!

From the “Breaking the Can’t Stoop Any Lower Barrier” category:

Ten states and Washington, D.C., are asking the Federal Energy Regulatory Commission (FERC) to postpone its approvals of any new fossil fuel infrastructure including natural gas pipelines amid the coronavirus pandemic.

In a letter to FERC Chairman Neil Chatterjee on Thursday, attorneys general from the states and district argued that waiting to approve new and pending infrastructure is necessary to preserve the due process rights of those who might be affected.

“The COVID-19 pandemic has imposed even greater burdens on communities attempting to organize their interests and participate in Commission proceedings,” they wrote.

“The Commission should account for the unprecedented hardships the pandemic has imposed on citizens and postpone any approvals of permanent gas infrastructure until those affected by its decisions can once again focus on these matters,” they added. 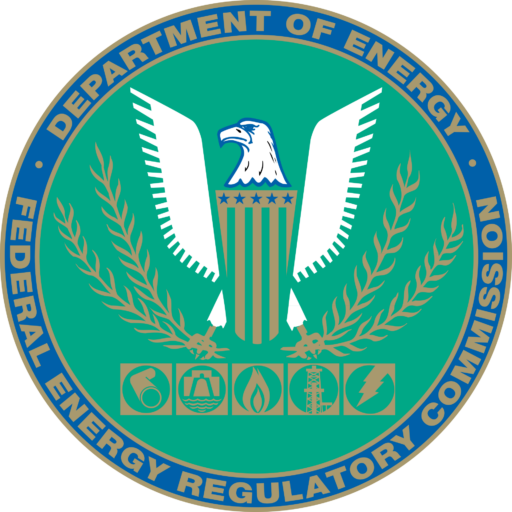 In a statement to The Hill, Chatterjee said that “we will be responding in due course” to the correspondence.

It follows a similar ask last month from nearly 30 House Democrats, who argued that a pause was necessary “to protect the public health, our environment, and the American people’s confidence in the integrity of governmental administrative and legal proceedings.”

In a statement at the time, Chatterjee said that the country’s infrastructure should try to be prepared for a return to normalcy.

“It’s imperative that the Commission continue to operate as close to normal as possible so that the industries we regulate are well-positioned to contribute to the nation’s economic recovery when we all return to work,” he said.

Politicians who use a pandemic as a tool for pursuing political agendas need to be tarred and feathered. Bring that time-honored practice back again, please!

China Is So Yesterday, India Is the Future

It’s become vividly clear the U.S. needs to reconsider its ties with Communist China and work more with India, a free nation that doesn’t regularly export viruses, cheat and lie with abandon. India is far a better partner going forward and they need energy we have in spades:

In an indication of increasing demand for natural gas in the country, India’s import of Liquefied Natural Gas (LNG) jumped 18 per cent to 33,680 Million Standard Cubic Meter (MMSCM) in 2019-2020, as weaker global prices of LNG prompted the local industry to consume more, data analysed by ETEnergyWorld showed… 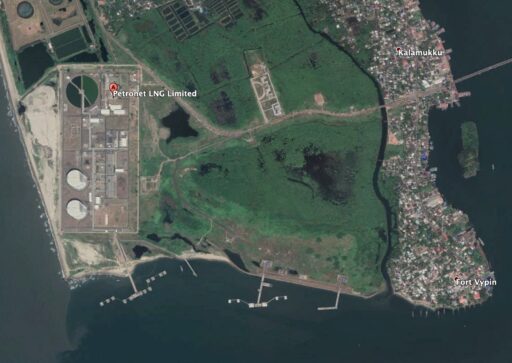 According to analysts many refiners, gas marketing companies and gas-based power plant operators aggressively grabbed distressed LNG cargoes during the first quarter of 2020 in anticipation of robust natural gas demand.

All the major sectors which consume imported LNG witnessed a major jump in demand last financial year. Data showed LNG imports by the power sector increased 26 per cent to 3,595 MMSCM…

LNG imports by City Gas Distribution (CGD) companies increased 19 per cent to 4,746 MMSCM in 2019-2020. Similarly, the petrochemical industry witnessed a 15 per cent increase in LNG imports at 3,016 MMSCM.

India is the future, not China, and closer cooperation with India will help to keep Russia and China at bay.

From the “What the hell is this about?” department:

Today, the Delaware River Basin Commission (DRBC) announced the membership to its Advisory Committee on Climate Change (ACCC), which was established by the commission in December 2019…

The ACCC will be comprised of up to 18 individuals with relevant climate expertise, representing various government, watershed, academic, business and water user perspectives…

The committee members (listed alphabetically) are the following:

The notion that this committee represents business interests in any significant respect, of course, is nonsense. Exelon is a huge corporate water user indebted to currying DRBC favor and green political street cred to help push for nuclear energy subsidies. The rest of the committee is strictly lower basin academics, regulators and special interests. There is zero representation of the upper basin, landowners or any economic interests other than Exelon’s. 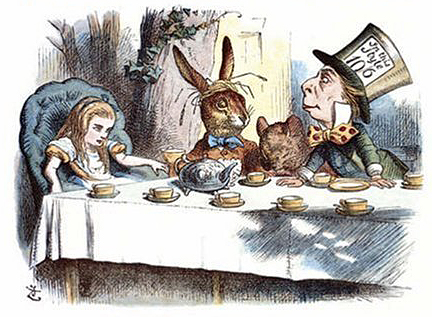 What’s Scott Perry doing at this party? Curiouser and curiouser!

But, what in the world is Scott Perry doing on this committee? Pennsylvania DEP has a climate czar, so to speak. Why was Scott Perry chosen over her? Is he a token representative of business that doesn’t even take place (yet) in the basin? Is he there to help forge a climate excuse not to allow drilling? Or, is he there because the DRBC knows there will be drilling and they want his input into how to regulate somehow based on climate. Who knows, but this is curiouser and curiouser the more you think about it. Any guesses what it means?