Methane emissions are now being misused by headline writers to trash bus and truck fleet conversions to natural gas, but common sense tells us that isn’t correct.

Well, here we go with another study filled with “could happens.” There is yet another of those “on the one hand, on the other hand” reports cherry-picked by agenda-driven media to show only half the hands, and, predictably, those opposed to fracking. The New York Times, is out with a story suggesting the switching of bus and truck fleets from diesel to natural gas can cause more harm to the atmosphere because of methane emissions and leaks associated with the extraction and transportation of this energy source.

The study, by Stanford University, the Massachusetts Institute of Technology and the Department of Energy’s National Renewable Energy Laboratory includes a lot of positive news regarding natural gas contributions to lowering emissions but the Times naturally highlighted and headlined the authors’ speculative conclusions about the switching of bus and trucks fleets to natural gas. Others saw it quite differently.

What the story fails to mention is that diesel fuel comes from oil that also produces methane as it is extracted, as we know with all the hype about the flaring in the Bakken Oilfield in North Dakota. One way of controlling the methane emissions is by burning it, but another is too capture it and use it as a transportation fuel. That technology is already available and is being put to use. Also, methane gas produces no harmful particulate emissions like diesel fuel does.

The new technology that allows us to capture these methane emissions and use them (e.g., “green completions“)  is being applied widely today and not just in the oil and gas industries. There are other sources of methane such as landfills, manure pits and sewage treatment plants, as well as wetlands and other natural sources. In Washington County, Pennsylvania, for example, Waste Management is capturing the methane from it’s Arden Landfill and using it to fuel it’s trucks. This is why some bifg picture perspective is needed on this issue. 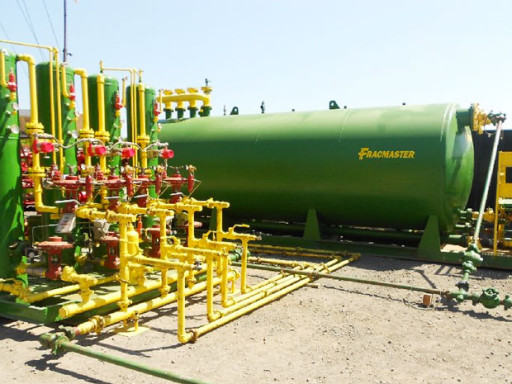 According to the EPA (and note the last line):

Also according to EPA:

There are a number of ways to reduce methane (CH4) emissions. EPA has a series of voluntary programs for reducing CH4 emissions. Some examples are discussed below.

Upgrading the equipment used to produce, store, and transport oil and gas can reduce many of the leaks that contribute to CH4 emissions. Methane from coal mines can also be captured and used for energy. Learn more about the EPA’s Natural Gas STAR Program and Coalbed Methane Outreach Program.

Methane can be reduced and captured by altering manure management strategies at livestock operations or animal feeding practices. Learn more about these strategies and EPA’s AgSTAR Program.

Waste from Homes and Businesses

Because CH4 emissions from landfill gas are a major source of CH4 emissions in the United States, emission controls that capture landfill CH4 are an effective reduction strategy. Learn more about these opportunities and the EPA’s Landfill Methane Outreach Program.

Concluding that the switching of bus and truck fleets to natural gas will somehow produce more emissions based on an assumption that technology is static simply doesn’t pass the smell test. We already have the technology to address the issue, and we already putting it to use. Green completions are the future and natural gas is the clean alternative to diesel fuel. No amount of “could happens” or “can happens” based on what happened in the past and is no longer happening is going to change that. If we really want to address methane emissions, by the way, we ought to focusing on agriculture and viewing methane as the renewable fuel source it is.