The Delaware Riverkeeper is giving legal help to a group of radical parents (Martians) against Rex Energy in an area nowhere near their river basin. Why?

MDN previously reported on the injustice happening in Butler County, PA where a handful of anti-drilling parents from the Mars School District (“Martians”), backed by money and legal help from Philadelphia Big Green groups Delaware Riverkeeper and Clean Air Council, have filed frivolous lawsuit after frivolous lawsuit. The effort is aimed at denying landowners in Middlesex Township revenue from legally permitted drilling. 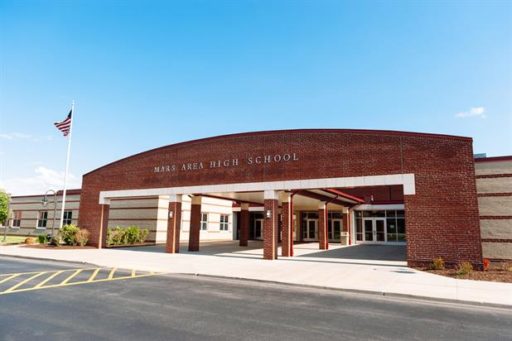 The actions by these radicalized parents have cost the taxpayers of Middlesex Township over $80,000 in legal fees. Landowners with leases got together and sued the radicals to stop this miscarriage of justice. The lawsuit proceeded with the radicals claiming they should be able to sue, but not be sued.

Unfortunately, a county judge has agreed with the Big Money groups from Philly and has tossed the lawsuit against them. Meanwhile, at least two of the wells were permitted and drilled by Rex Energy, despite the bleatings of the Martians. But, that hasn’t stopped the Martians, using legal assistance from THE Delaware Riverkeeper, from continuing to sue.

The Martians have appealed a town ordinance that allows the wells to be drilled about 3/4 of a mile from the local Mars School. A panel of three western PA judges heard arguments in the case Monday afternoon.

First is the news, followed by our observations:

In a case from Butler County, the environmental group Delaware Riverkeeper Network is appealing the Middlesex Township’s zoning ordinance and a drilling permit for a gas well.

Attorney Jordan Yeager, who is representing the network, said the township’s ordinance turns 90 percent of the community into an industrial zone.

Yeager challenged the drilling permit issued to Rex Energy for a site off Denny Road, which is less than a mile from Mars Area School District property.

“(The well) puts the school into an evacuation zone,” Yeager said.

The case is in Commonwealth Court, argued before judges Patricia McCullough, Michael Wojcik and Senior Judge Bonnie Brigance Leadbetter. There’s no indication when the judges will rule. 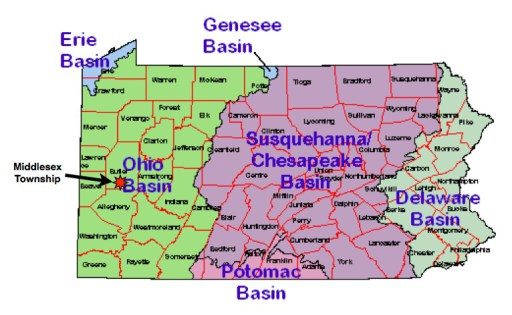 Aside from Riverkeeper’s inappropriate involvement, what do the Martian parents hope to accomplish? A number of wells are already drilled and completed, or soon will be. The Martians have lost. There have been no ill-effects on “the children” and no accidents, safety concerns, polluted air, water, etc. Rex Energy has proven fracking can be done safely a mile away from a school. Why do this small group persist in forcing all of their neighbors (i.e. taxpayers) to spend big money to defend against their frivolous litigation?

Here’s a copy of Delaware Riverkeeper’s articles of incorporation as a “charity” non-profit organization: 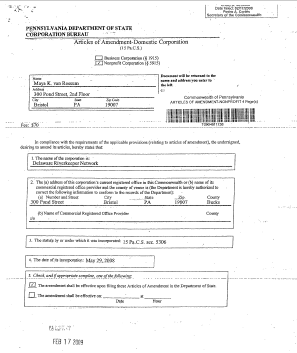