Like many states, Michigan is in dire need of infrastructure upgrades.

But the issue of how to fund necessary infrastructure upgrades is a constant source of debate for the Legislature. 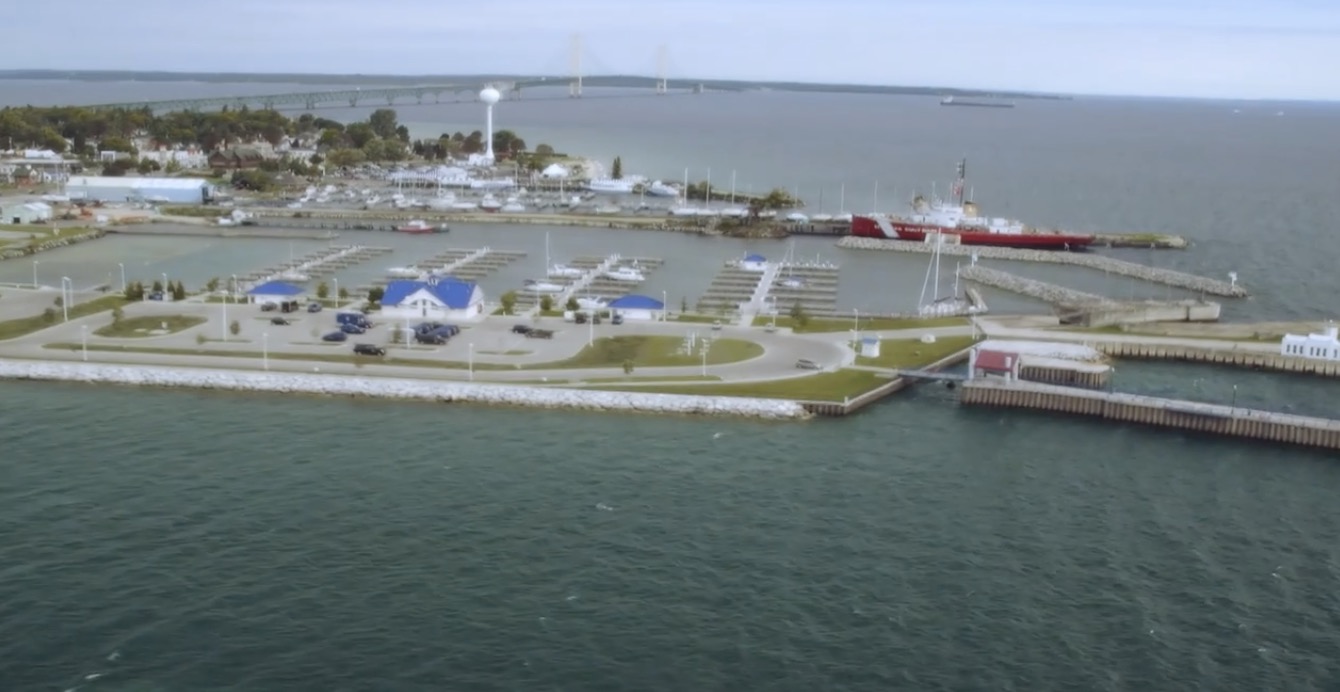 Luckily, Michigan has an option to upgrade the critical Line 5 pipeline … without spending a dime. In fact, Enbridge’s proposed state-of-the-art replacement project would bring jobs, tax dollars, and an infrastructure upgrade all in one fell swoop.

But the financial benefits, jobs, and energy security that an upgraded Line 5 will provide have not stopped the Keep It in the Ground activists from trying to shut down the critical pipeline entirely with oversimplified or misinformed rhetoric.

So here are five critical facts you need to know about the benefits of Enbridge Line 5 and the significant consequences of shutting it down.

2. The replacement for Enbridge Line 5 is safer yet.

In other words, the Line 5 pipelines—whose state-of-the-art construction was so effective that they never once leaked in over 60 years of service—would be replaced by modern-day, state-of-the-art technology and housed in a concrete tunnel 100 feet below the Straight, virtually eliminating the risk of leaks.

3. The Line 5 replacement project is an economic boon for Michigan.

The replacement project is going to cost up to $500 million—which Enbridge would pay—and provide thousands of good-paying jobs during its construction. And once completed, Michigan would own the tunnel and lease it to Enbridge for 99 years.

Line 5 delivers 65% of the propane that heats the homes in the Upper Peninsula, and 55% of Michigan’s overall propane needs. As State Rep. Sara Cambensy recently said, “The problem with everyone calling for the immediate shutdown (of Line 5) is that no one is providing a solution for how U.P. residents would get their propane.”

And the consequences could be disastrous. For example, the extreme cold of the winter of 2014 caused a shortage of propane that drove the price up to $6 per gallon, a 400% increase over the normal rate.

But the consequences aren’t just economic. According to new research from Northwestern University and the National Bureau of Economic Research, higher heating bills actually increase winter mortality. The researchers found that when “the price of natural gas relative to electricity fell by 42% between 2005 to 2010,” the drop in the cost of home heating “lowered the US winter mortality rate by 0.9%,” or 11,000 deaths per year.

5. Ironically, shutting down Line 5 will hurt the environment.

Editor’s Note: It appears some Michigan lawmakers, and especially Governor Gretchen Whitmer, are more interested in lining up to signal their support for boutique political causes than providing their constituents with inexpensive, clean-burning, low-emission, job-creating heat and energy. Want to do something about it? Learn more about the project here and here. Then, write Gove. Whitmer here to urge her to back off on her opposition and stand with labor and the Michigan citizenry to allow the Enbridge Line 5 upgrade to go forward. 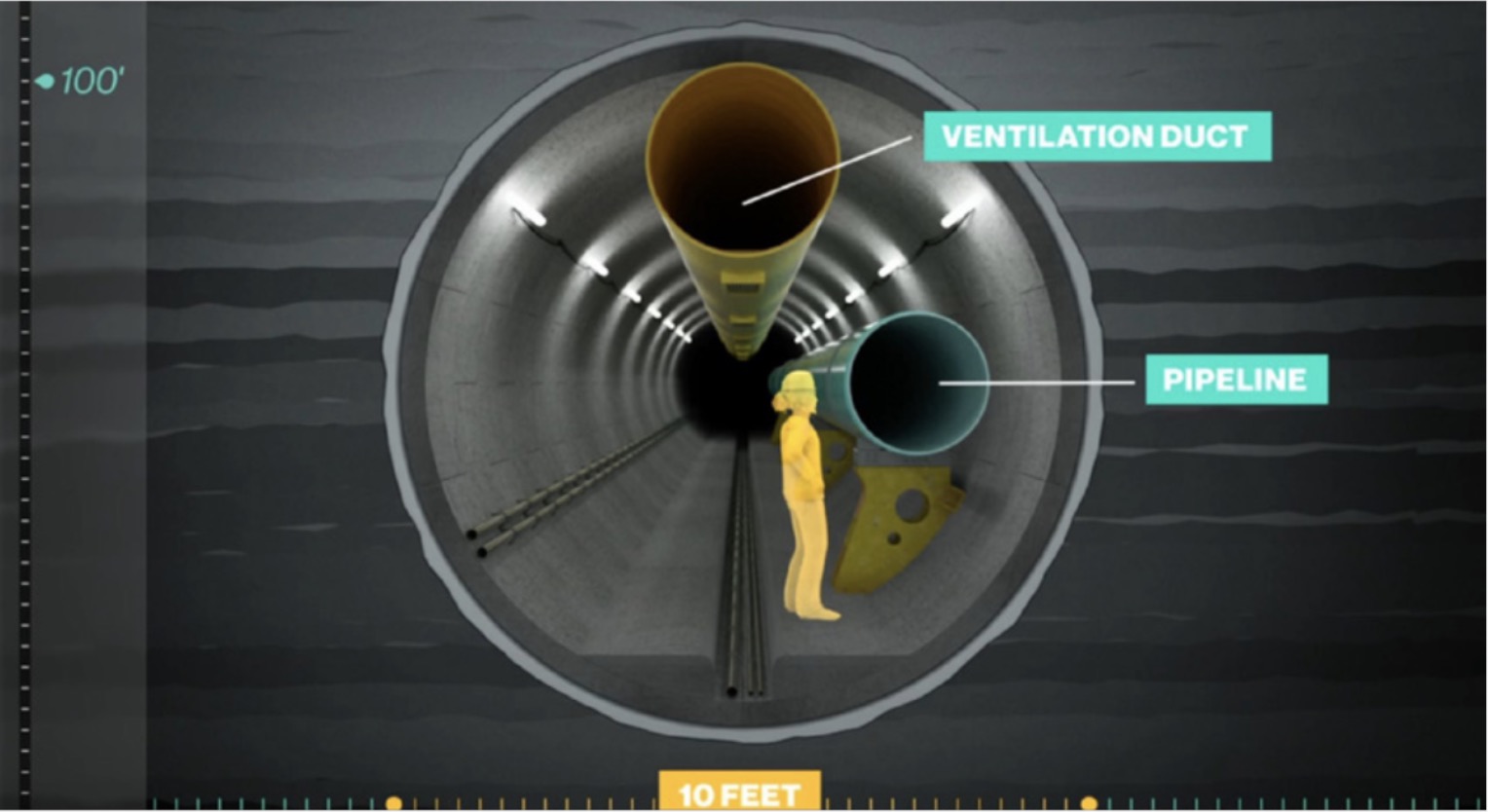