A new report indicates a bright future for LNG, with the US well on its way to becoming the world leader as natural gas becomes the basic energy source.

Black & Veatch Strategic Directions just came out with a report showing we are clearly entering the golden age for gas as far as the US is concerned. A highlighted version of the report can be found here and is well worth perusing for insights into why this is true. LNG is the future for both the US and the new countries around the world that are finally getting access to this clean, economical energy source. 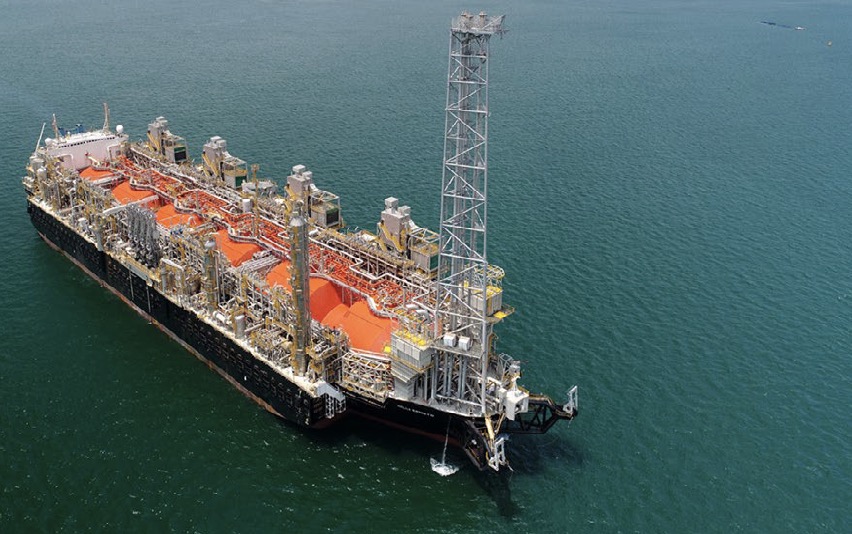 The Black and Veatch report is a compilation of some industry surveys and articles assembled with a view toward understanding the future of natural gas. It’s incredibly revealing as it explains the relationship between renewables and natural gas. It also explores the changing technology being brought to the table in the form of floating LNG facilities that both liquefy and regasify. Here are some of the highlights:

It’s a fascinating report that illustrates how far ahead of natural gas opposition that natural gas technology is — yet again. The ability to do floating liquefication and regasification alone mean years saved in the sort of permitting delays experienced at Cove Point. It also means the ability to supply Boston with gas if hoity-toity New Englanders imagine they’re too good for pipelines. Talk about end runs! Natural gas is not only here to stay but has an exceedingly bright future.