DEP and partners worked for more than a year to identify strategies involving both grid-scale systems and smaller, distributed systems (such as rooftop installations) that would increase solar energy development enough to provide 10 percent of electricity generation by 2030… 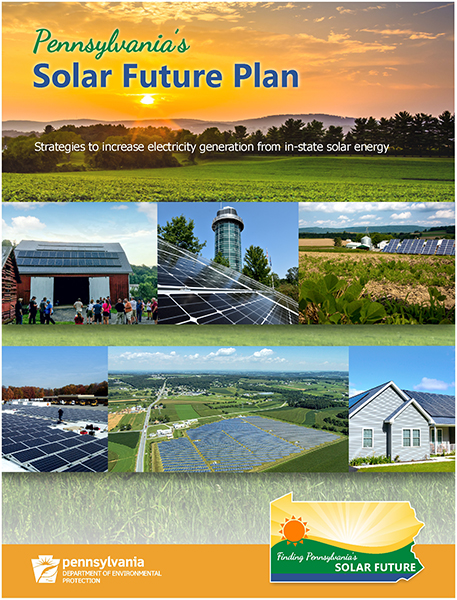 …Additional economic development opportunities will arise from siting solar development to complement the working landscape and rural economy, such as already disturbed lands or in conjunction with grazing or pollinator-friendly perennials.

A modest increase in overall annual energy spending to build and interconnect solar energy systems (private generation investments and distribution system upgrades) may be required, and approximately 124 square miles of land (less than .5 percent of Pennsylvania’s total land area) may be needed to increase grid solar sufficiently to generate 10 percent of electricity.

So, it’s proposed subsidies everywhere you look; a total raid on the taxpayers for the sake of being politically correct as compared to failing New York State. And, it will only take 124 square miles to get to 10% solar? That’s unforgivable nonsense. It takes as much as 20 acres to produce a single megawatt of electricity from solar panels. Sheer idiocy.

Will Cuomo Be Forced to Approve the Constitution Pipeline?

Our friend, Attorney Dan Markind, who lets us repost stories from his excellent Marcellus Shale Update here from time to time, makes a great point regarding the future of the Constitution Pipeline:

Finally, FERC granted the Constitution Pipeline, which would run from Dimock, Pennsylvania to Schoharie County, New York, a two-year extension to complete the project.  The unanimous ruling came from two Democratic commissioners and one Republican commissioner.  The Constitution is much needed and was the source of the original power grab by New York Governor Andrew Cuomo regarding the Section 401 Clean Streams Permit, a power play that has been copied by other activist governors (and in spirit by Premier John Horgan of the Canadian Province of British Columbia).

The ruling may be prophetic.  Just one week after winning reelection, Cuomo is in serious political trouble.  Details of the extraordinary giveaways New York State made to the richest man in the world, Amazon’s Jeff Bezos, so that Amazon would locate one of its new headquarters in Long Island City have put Governor Cuomo squarely on the defensive.  From an Upstate New York perspective, Amazon is another case of Upstaters getting taxed heavily and having their industry stymied so that New York State Government literally can give their money away to a multi-billionaire for the benefit of Downstaters. 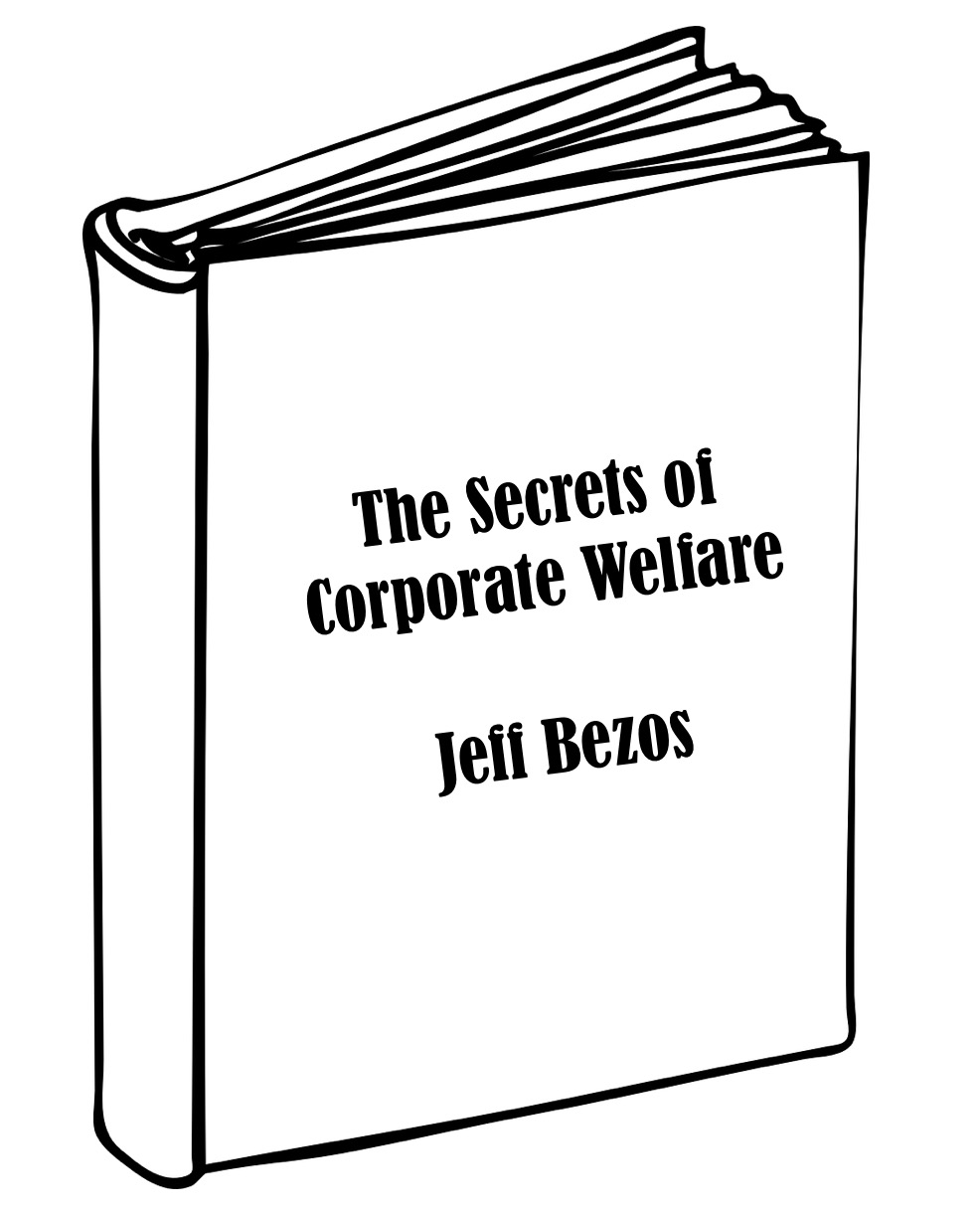 New York’s natural prices already are rising.  A difficult winter possibly is approaching and New York needs gas, which it may have to import again from Vladimir Putin.  None of this looks good for Governor Cuomo, especially with the 2020 Presidential Election season approaching.  It is possible that the Governor may have to do something that actually helps the Southern Tier and build the pipeline.  This will begin to unlock the Marcellus potential for the benefit of New York, New England and the entire United States.  If so, it means we could be less dependent on the Russian dictator for our energy.  That should strike all of us as a good thing.

There’s no question Barnum was correct about suckers; they’re not only born every minute but the more urban we become and the further removed we are from practical life, the more their naive views govern our policies. Take this news from Curbed Philadelphia:

…Philadelphia announced today that it has committed to transitioning to 100 percent clean energy. Currently, energy used by buildings and industry in Philadelphia accounts for 79 percent of carbon pollution in the city…

The city’s commitment to 100 percent clean and renewable energy makes Philadelphia the 100th city—and the second largest city, at that—to sign onto the Mayors for 100% Clean Energy effort spearheaded by the Sierra Club. Local universities and college institutions, including Drexel University, have also signed the We Are Still In pledge to meet the goals of the Paris climate agreement.

The Sierra Club’s overall target year for cities to transition to 100 percent renewable energy is 2035. Sara Wu, deputy director of the Office of Sustainability, clarified that the 2035 date is just a goal: “While we’re being aspirational and setting the goal of 100 percent clean energy, we’re still working to understand what it would take to meet that goal within a specific timeframe.” 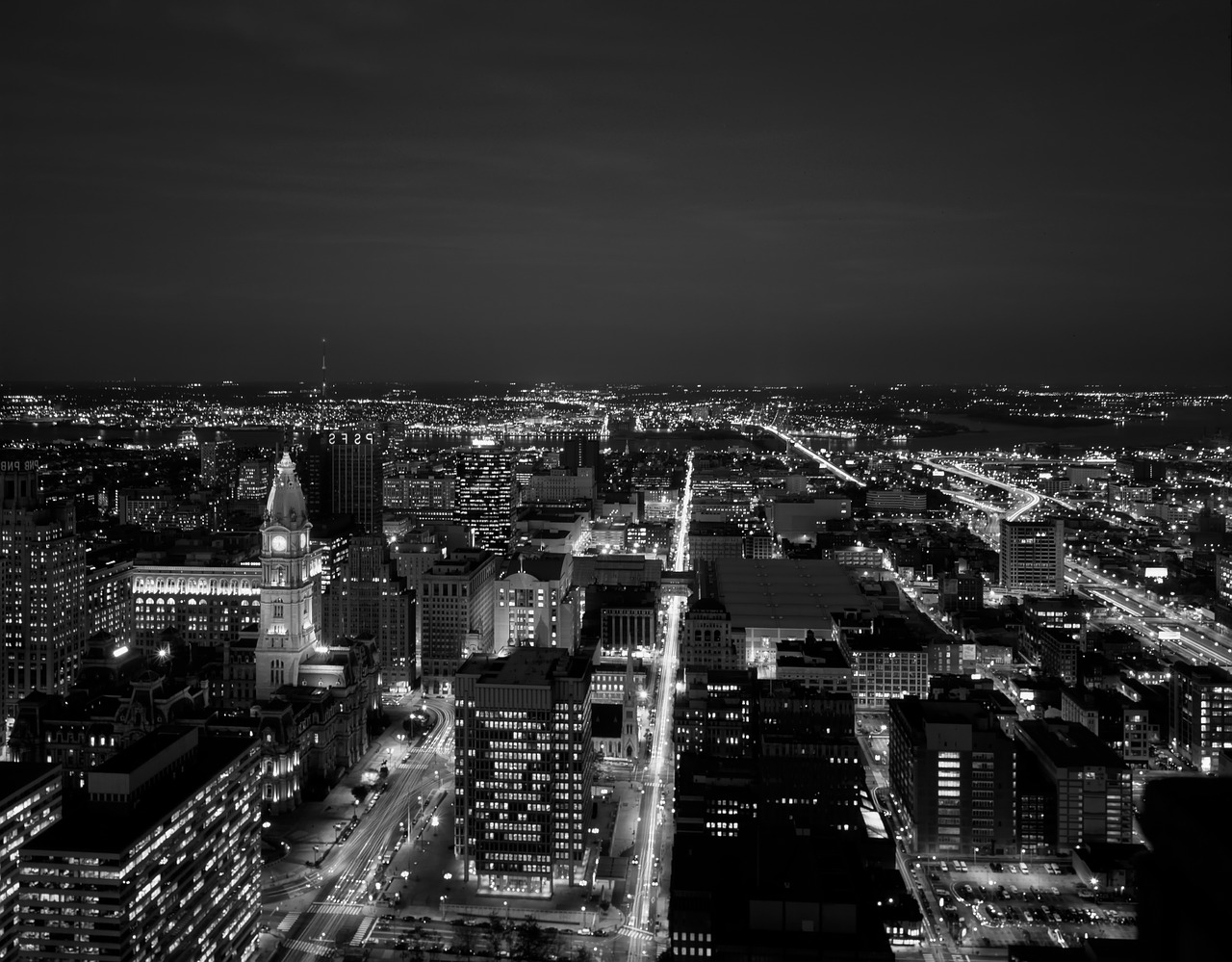 …The city’s utilities are already purchasing renewable energy, with a focus on increasing efficiency and reducing the amount of energy used, Christine Knapp, director of Philadelphia’s Office of Sustainability, told Curbed Philly…

That includes use of solar panels at various Philadelphia Water Department outposts, she noted, as well as efforts to revamp the city’s electric vehicle parking spots bill. In April, City Council passed a moratorium on the bill, which previously allowed electric car owners to install car-charging stations by their homes.

Knapp acknowledged by the moratorium “might be upsetting” to some, but assured that the goal is to revamp the way the bill works so that it’s “way more accessible.” Less than 60 parking permits had been issued since the original bill passed 10 years ago. Now that the cost of electric cars is coming down, Knapp said, “the ultimate outcome is going to allow a lot more people to take advantage. It’s sort of a slight pause with progress to come.”

The alert reader who brought this article to our attention attended a conference where this announcement was made and notes the “article doesn’t say anything about how Philly intends to do this, but hints that it will do so by actually consuming 100% renewable energy.” Yes, that’s exactly how it’s always done and what it means is the 100% renewable commitment is a case of “not exactly.”

What it’s really about is “virtual power purchase agreements” intended to provide long-term financing for the development of renewable energy projects somewhere else. The “buyer” doesn’t actually buy or consume the power generated by the project, but gets to claim, via highly questionable accounting practices it’s doing 100% renewable energy. It’s a sham, in other words. Philly will be continuing to actually use natural gas supplied its city-owned utility, PGW. Frauds…they’re all frauds. And, this program will be as successful as those electric vehicle charging stations.