Gas moratoriums are now taking place in both Massachusetts and New York State. Urban residents with their heads buried in the sand act surprised, but…

When things don’t turn out as advocates promise everyone they must and will, the explanation from reporters is, sadly, seldom to question the assumptions behind the bad predictions. Instead, what we too often get is a description of what turned out to be reality as “unexpected.” You can know what I mean; when such as the Cleveland Browns claimed they were destined to make the playoffs at the beginning of the football season but ended up with one of the worst records in the NFL. The answer is always something unexpected but, yet, entirely predictable to all but Browns fans. That’s what we’re seeing with gas moratoriums. 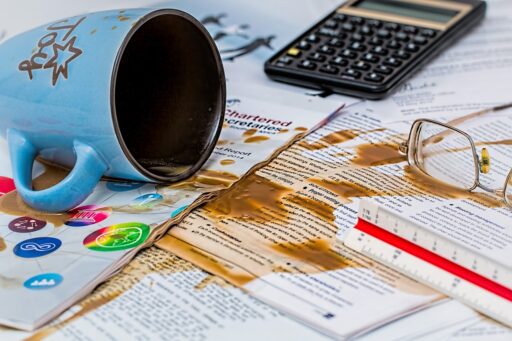 “Unexpectedly” but not really when it comes to gas moratoriums

Here’s what I’m talking about, straight from Today In Energy (emphasis added):

In January 2019, Consolidated Edison, Inc., (Con Edison)—the largest utility provider in the New York City area, serving 10 million customers—announced a moratorium on new natural gas connections in most of Westchester County, effective March 16. Demand for natural gas in the New York City area has increased in recent years, leading to concerns about reliability of service. Con Edison claimed it cannot guarantee uninterrupted service to new natural gas connections. Between the announcement of the moratorium and its start on March 16, Con Edison received 1,600 applications for firm natural gas service in the moratorium area. Customers on firm natural gas service contracts have delivery priority above those on interruptible contracts.

Despite an increase in natural gas production in the Northeast, regional demand for natural gas—driven both by population growth and switching from heating oil—has grown even faster, causing concern about the ability to provide service to new customers. During recent winters, natural gas utilities in the Northeast have been using most, if not all, available pipeline capacity to transport natural gas to demand centers.

In May 2019, Con Edison announced a second agreement, with Iroquois Gas Transmission System, L.P., to provide incremental natural gas capacity to the Bronx and parts of Manhattan and Queens through the Iroquois pipeline. According to Con Edison, both projects could enter service by November 2023.

See that part about gas moratoriums being “infrequent,” which is another way of saying unexpected? Well, not really. Everyone with slightest knowledge of the facts knows exactly why it happened. It’s the pipeline obstruction delivered by Andrew Cuomo, a governor whose ambition and desire to pander to New Green Deal types knows no bounds.

2 thoughts on “Gas Moratoriums Starting to Plague the Northeast: “Unexpectedly””