Victor Furman, candidate for a seat in the New York State General Assembly, talks about freedom this Memorial day and how we are gradually losing it.

C-!30 going down the strip,
Airborne Daddy going to take a little trip.
If my shoot don’t open wide,
I will be a part of the country side.
Tell my Ma’ma I did my best,
Tell My Ma’ma I lie in rest…

This is part of a military cadence we sang in Basic Training over 48 years ago and I can, with pride, remember every cadence, ache and pain my body felt in those eight long weeks at Fort Dix, New Jersey, training for the most protested war I can remember to date. But, today is not about me or my sacrifice. Rather, I am writing to honor those who made the greatest sacrifice—life itself—for the rest of us.

Memorial Day! You would think the young men and women who survived war, any war, would all have an instilled pride in their service and what today means to them and to family. And, most do have great pride in our armed services and what those who have served have done for our country and our families. You see this in parades, in gatherings of many kinds. An aging population wearing the hat, perhaps a flack jacket or a chest of old medals on a denim coat stating our war and service branch are honored with salutes and clapping. There is also a silent recognition that young men and woman are still fighting in wars across the globe.

Nevertheless, there is a change in America we see more clearly than most. The freedoms we hold so valuable and which are so dear to our hearts are being eroded right before our aging eyes. The erosion has been like that of stream bank, slow and methodic at first, and then accelerating with each storm, the latest being the Corona Virus. We have, during it, lost huge amounts of freedom to tyrants such as Andrew Cuomo who are, of course, reluctant to give it back. This is the same Andrew Cuomo who stole our mineral rights in 2014 and never gave them back either. He just engineered legislation of the theft retroactively, in fact. Freedom in New York is a scarce commodity today even though 57,131 New Yorkers gave their lives for it during the two world wars.

We must never surrender to such tyrants. Let us, instead, honor our dead today by recognizing their sacrifices for freedom with renewed determination to fight for it ourselves. The tyrants who threaten our freedom today, have never been fired at, never saw a comrade fall on the battlefield, never placed a tourniquet on a severed leg and never trained at the age of 17 to do so. These are the spoiled individuals who seem to have become our rulers in so many states, including my own.

The war for freedom is being fought again just as it was in the years before 1776. Only, this time, it’s on social media, in our schools and in the halls of our legislatures. It’s often being waged by politicians who have never been to a third world country such as Venezuela where children and adults are being slowly starved by the ideology thuggery that is socialism.

So, when you go to Lowes or Home Depot to buy a flag for your porch Monday in remembrance of those who served and died, remember also it was freedom for which they died and we are losing at a fast pace. If we forget, there will be only stories left about the country that once was America. Honor our dead and that for which they died. Vote out those who sacrificed our elderly, stripped our borders, and gave sanctuary to those who would destroy us from within.

“God, save the United states of America!”

Also, if you’re in New York State’s 122nd Assembly District please share the word on my campaign with your friends and family. Ask them to support the only candidate who will truly fight for them and never be silent—Victor Furman. 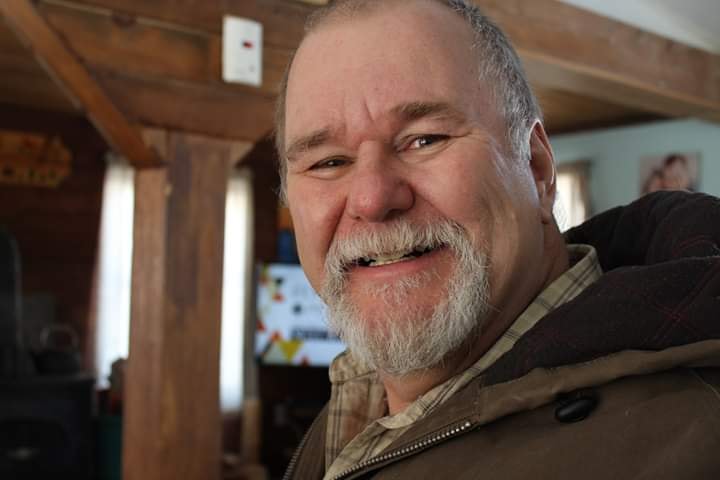 One thought on “Freedom Is What It’s All About and We’re Losing It!”