The EIA details just how important electricity generation from combined-cycle natural gas plants really is to our economy and future.

The following post was authored by David Manowitz at the Energy Information Information (EIA). You can look at these stats and not realize just how integral natural gas is to electricity generation, our energy security, our economy and our future. It’s yet another marvelous summary of the facts illustrating how fracking and the shale revolution changed everything. So nice to find a bureaucracy that is productive in sorting out the facts! 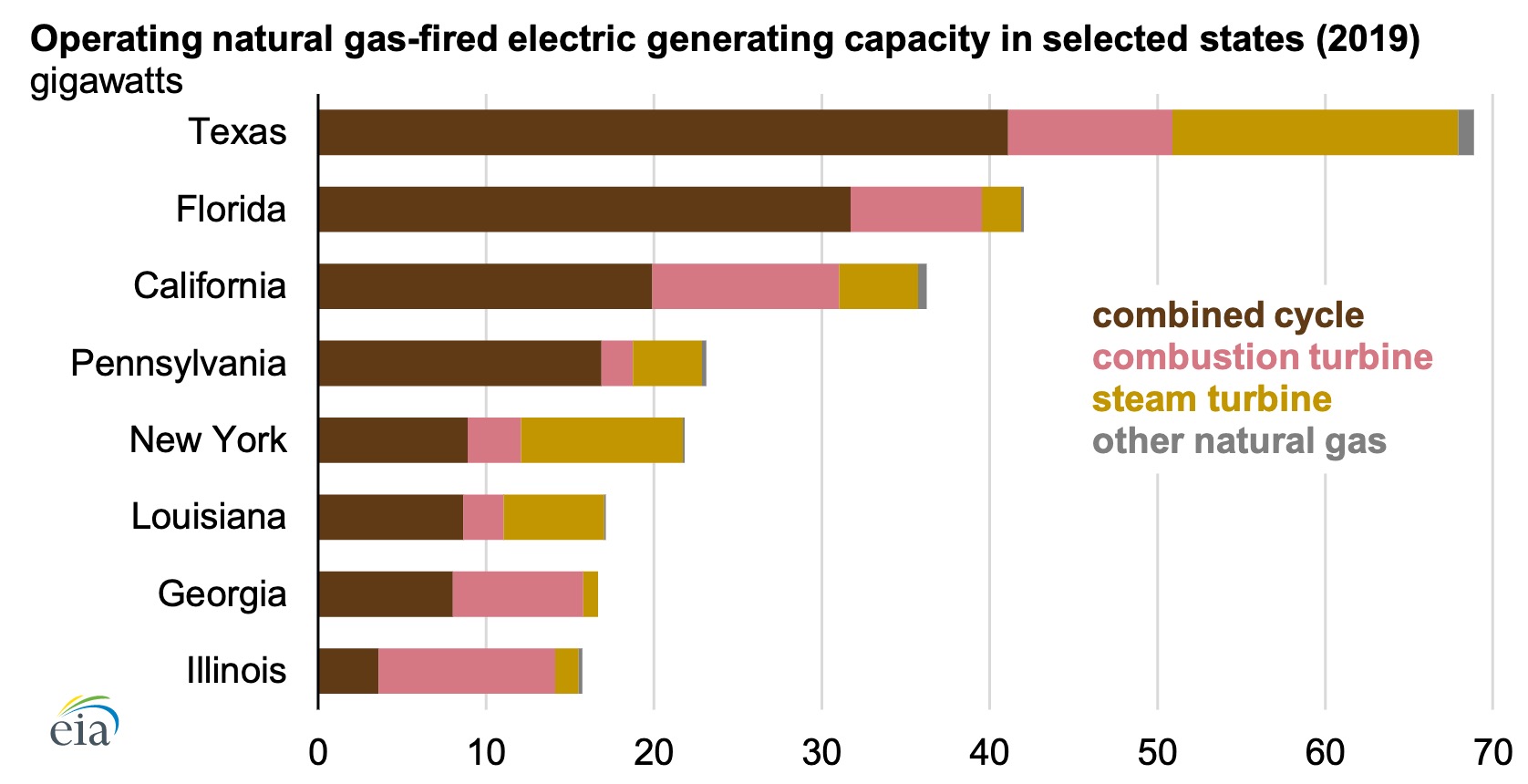