The natural gas industry supports communities and Cabot Oil & Gas proves it again by devoting funds to the revitalization of Tunkhannock’s Dietrich Theater.

The Dietrich Theater has been cherished for decades in the Tunkhannock community. After its inception in 1936, the theater hosted movie goers when they needed it most. From the height of World War II and steadily through the Vietnam War, the Dietrich Theater was there to take people’s minds off of the worrying events of each decade.

In the late 1980’s, however, the Dietrich Theater ran into some trouble. The theater could no longer compete with the newer mall movie theaters popping up throughout the region. To everyone’s dismay, the Dietrich Theater closed its doors and later suffered structural damages to add to its turmoil. Now, Cabot Oil & Gas is helping.

It was in 1998 when a group of local residents worked to bring the Dietrich Theater back to working order and reopen it for the Tunkhannock community. After tireless fundraising, the team successfully raised enough money for the refurbishment of the theater with some additional upgrades. Finally, in 2001, the Dietrich Theater officially reopened to the public.

More recently, the Wyoming County Examiner explains, the theater is launching a new fundraising campaign to address an unexpected perfect storm of financial strains from the last several years. 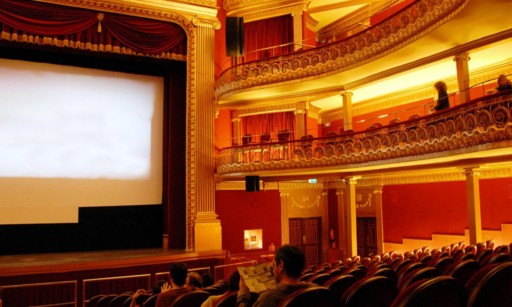 Ranging from higher expansion costs in 2008-2009 related to removing old gas station gas tanks to recovering from the historic devastating 2011 floods and more, the theater is now in a situation where its level of debt is uncompetitive with its cash flow. Dietrich’s new campaign aims to retire recent debt and allow it “to be an entertainment and educational hub for generations.”

Cabot is delighted to support the Dietrich Theater’s new sustainability campaign, hoping to aid in its survival for decades to come. Thanks to early contributions, the theater is just over 80 percent of its way on reaching its $335,000 goal. 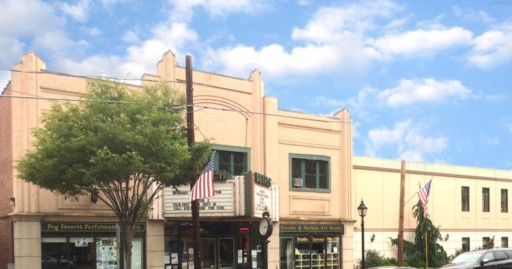 “What a great resource in Tunkhannock,” Cabot’s External Affairs Coordinator, Bill DesRosiers said, recognizing the theater’s impact as an economic driver in the community, adding that “signing on to the sustainability campaign is a no-brainer.”

“So many of our employees and landowners go to Tunkhannock not just for movies but all of the classes and speakers brought in, that it just makes so much sense to be involved with this, and we are expecting to talk to other businesses involved in the Marcellus play.”

Cabot encourages others to join us in our support for the Dietrich by visiting http://www.dietrichtheater.comor by calling 570-996-1509.