The Shale Gas News, heard every Saturday at 10 AM on 94.3 FM, 1510 AM, 1600 AM, 104.1 FM and Sundays on YesFM, talked about greenhouse gas emissions, Haynesville Shale, Pittsburgh Steel Mill and much more last week.

Every Saturday Rusty Fender, Matt Henderson and I host a morning radio show to discuss all things natural gas. This week, as guests, we had Patrick Henderson, Director of Regulatory Affairs of the Marcellus Shale Coalition  and Dr. Alice M. Davis, Executive Director of the Susquehanna County Career & Technology Center (SCCTC). 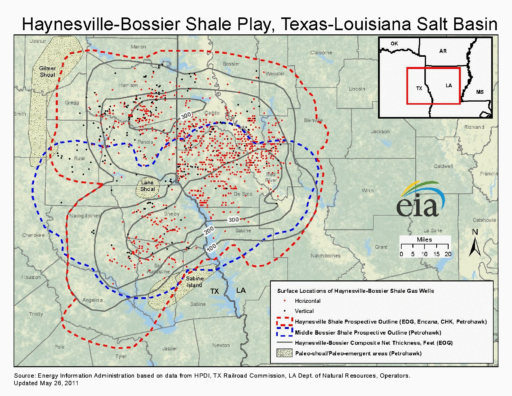 The Shale Gas News, typically, is broadcast live. On the July 4th show (click above), we covered the following new territory (see news excerpts below):