The Shale Gas News, heard every Saturday at 10 AM on 94.3 FM, 1510 AM and Sundays on YesFM, talked about Banpu, wind power, co-tenancy and much more last week.

Every Saturday Rusty Fender and I host a morning radio show to discuss all things natural gas. Last week we held a Think About Energy briefing in Fogelsville which featured Allentown and Lehigh County Representative Peter Schweyer as a keynote speaker. We replayed his speech where he spoke about the valuable knowledge he has gained about the natural gas industry throughout his term.

Another interview we replayed is from the Think About Energy Briefing last week from State College. Hal Gee is the Vice President of Energy Development with Glenn O. Hawbaker Inc. 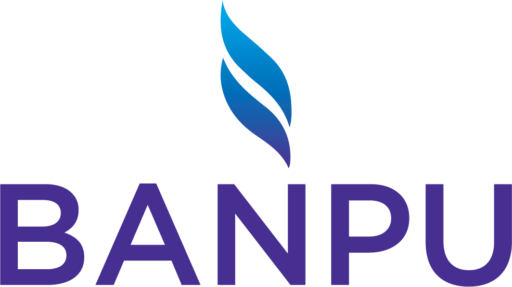 The Shale Gas News, typically, is broadcast live. On the December 21st show (click above), we covered the following new territory (see news excerpts below):