Recently, I came across Tom Wilber’s three part “Promise of Fracking” series; a lengthy trilogy of articles that paints the natural gas industry in Pennsylvania as a shady practice full of empty promises and misleading facts, the latter of which is especially ironic considering how misleading opponents of natural gas tend to be.

These articles have been addressed in an earlier blog post and it is definitely worth reading to get a gauge on the angle that Tom Wilber is coming from, which is a tendency to leave out certain details so as to subtly point the story his way in the idea that the gas industry has not been the economic life-saver that it is. 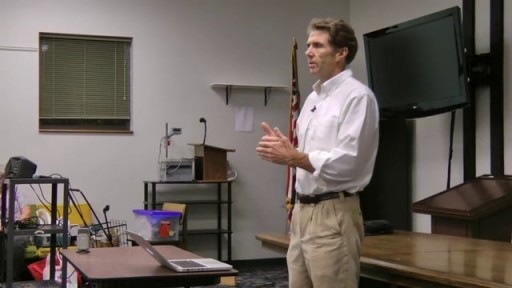 “First came the promise of leases worth millions. Then came the promise of jobs from drilling and related business. Royalty checks on natural gas flowing from tens of thousands of wells would further enrich landowners. Economic prosperity. Clean energy.” – Tom Wilber – Press and Sun Bulletin

The “promise” of leases worth millions delivered, according to a Trib Live post from 2011; after the Marcellus boom was well under way.

“Pennsylvania landowners are paying hundreds of millions of dollars in income taxes on money earned from Marcellus shale gas activity, and the tax revenue, like the drilling, is growing fast.

“The state so far tallied $102.7 million in such tax revenue for 2010 on an estimated $2.4 billion in earnings, according to state and industry figures. That’s the first time the tax revenue topped $100 million, and it was collected from only 29,396 taxpayers — compared with 64,848 in the prior year.

“Until this year, leases and bonus payments were the biggest expense for drillers. They spent about $2 billion a year just on leases from 2008 to 2010, according to industry figures from a survey released this summer.” – Trib Live

Leasing and royalties have also benefited the state directly; last year Energy In Depth noted that gas development on state land has raised $285 million since 2008.

The next “promise” Wilber touches on is jobs, which he himself delivers on three paragraphs later (emphasis added).

While New York politicians and regulators weren’t sold on the promise, those in Pennsylvania have embraced it. In the seven years of fracking just across the state border, about 9,500 wells have been sunk on rolling farmland. 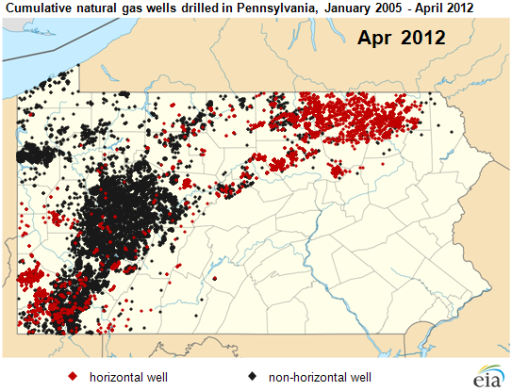 Those wells did not drill themselves. Every one of those wells required manpower and related businesses to make them a reality, but to dive deeper into the jobs argument would somewhat repetitive considering the aforementioned earlier blog post breaks down the reality of it extremely well.

To Wilber’s credit (somewhat), he does mention how much the industry has positively affected rural Pennsylvania communities, but it is only a passing mention before he moves on to how much the gas industry expectations were “inflated”.

“Pennsylvania communities have benefited with an infusion of cash for housing, hospitals, roads and public safety, and cheap abundant fossil fuel is now flowing into New York markets.” – Tom Wilber

So, I’ll just take a moment to expand on these benefits that are apparently “inflated”. There are several examples of natural gas having a direct effect on the upgrading of housing in Pennsylvania. For example, the impact fee allocates funds specifically for housing projects through PHARE funding, which has seen millions of dollars go to various housing projects across the northeastern part of the state. In Susquehanna County, the Meadows at Tiffany Pines is a brand new affordable housing complex that, thanks to Leatherstocking and Cabot Oil and Gas, became of one the first customers of an expanded, low-cost natural gas distribution system.

Speaking of Cabot, the amount of support and benefit the company has brought to Susquehanna County has been staggering. From the company’s heavy involvement in education to its involvement in the local communities, it has become a leader in community development and support. But to stick with the point, it was Cabot that was a huge player in making the new hospital in Montrose a reality, helping raise and directly contributing millions of dollars to transform a desperately needed hospital into a state-of-the-art facility. Having attended the ribbon cutting of that hospital personally to cover it, I can honestly say that, what Tom Wilber thought was worth only a passing note, was one of the most inspirational and emotional events of that scale I’ve ever witnessed.

Public safety has a similar story. In Little Meadows, where the town was in dire need of new fire station, Talisman Energy (now Repsol) stepped up to the plate to commit $350,000 to the project, and it also received support from the impact fee.

“A simple ‘thank you’ isn’t enough to describe the phenomenal help we’ve received,” she said. “The objects this project faced seemed insurmountable and now we can see the light and I know the community will see this through to the end. – Fire Company President Mary Shaughnessy

“The industry has done wonders for our community. We have received thousands in private donations, and we feel a big part of this is from our local community members receiving additional money from natural gas leases and royalties, giving them a greater ability to grow this project. – Building Committee Member Dave McGuigan 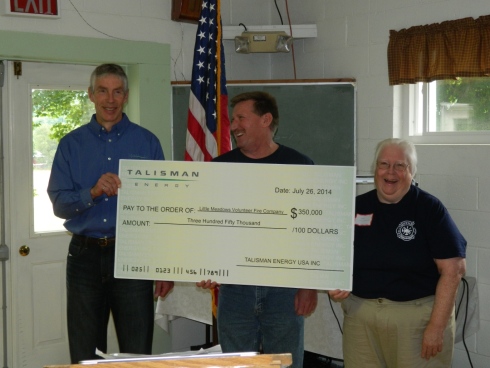 As for roads, look no further than the millions upon millions of dollars Chesapeake Energy put into repairing and upgrading local roads across Pennsylvania.

The gas industry has changed lives and entire communities for the better, but apparently that is nothing more than buying their way into the good graces of the people of rural Pennsylvania, according to Wilbur.

“Industry is generating millions of dollars in “impact fees” to small-town economies to buy good will near drilling sites in lieu of a more costly state tax.” – Wilbur

Besides the fact this assessment is fundamentally wrong because “impact fees” are encapsulated in Act 13, which is a law that functions as a tax, meaning companies have no choice but to pay it and that the state generates millions of dollars from it (not the industry), which goes to the state is then the majority of it is disbursed to local economies, but not all (60 percent to be exact). In lieu of all of that, in reference to “buying good will”; try telling that to the folks now living in affordable housing because of natural gas, or the lives being saved by the new hospital in Montrose, or the next person that gets pulled out of a burning building by the Little Meadows Volunteer Fire Company.

2 thoughts on “More of What Tom Wilber Ignored”