Michael Mann’s refusal to share data while attacking anyone with the courage to question his climate change conclusions is unsettling, even to journalists.

This recent news from the Competitive Enterprise Institute is pretty revealing:

In a letter filed with the D.C. Court of Appeals today, 24 media organizations, including the Washington Post, Tribune Publishing Company, TIME Magazine, ACLU of DC, Fox News Network, and others, supported the Competitive Enterprise Institute and National Review’s request for a rehearing by the full court in CEI, et al. v. Mann…  The case involves Michael Mann’s defamation claims against CEI and National Review for their criticism of Mann’s global warming work.

When the Washington Post and Fox News both have trouble with the way you’re selling climate change, there’s a problem. 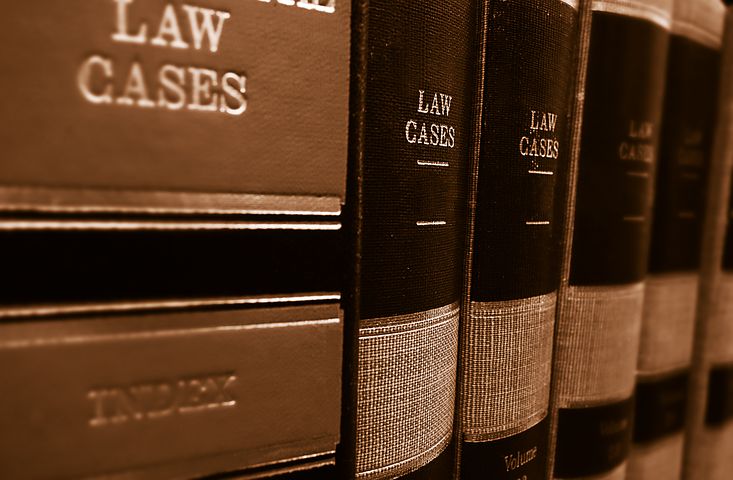 It is worth mentioning that CNN, the New York Times, PBS, and many, many environmental publications have not signed this “Reporters Committee for Freedom of the Press, ACLU of DC, Washington Post, Fox News, and Others File Support for CEI Rehearing Motion in Michael Mann Defamation Case.” Nonetheless, the journalists assembled against Mann’s position are not to be dismissed.

Using a sense of double standards, Penn State University’s Professor Michael Mann has had a libel lawsuit against CEI, National Review, Mark Steyn, and several other people and organizations for over 6 years and yet Mann has “libeled” or defamed so many individuals and publications, it has been hard to keep track of his verbal bad behavior.

To this day, Dr. Michael Mann continues to communicate his point of view, with the confidence of the morally righteous. After hearing him testify at the Hearing of the House Committee on Science, Space and Technology in March 2017, I thought he was uncivil and anti-intellectual. Here’s a little clip:

First, he isn’t self-conscious enough to realize that he has all of the symptoms of a bias for the “noble cause” of climate change science. Also, he repeatedly uses ad hominem attacks on anyone who disagrees with him, but yet he doesn’t like being the subject of wit or humor.

Historically, Mann has tried to sue several people and media for “defamation” over the years: Anyone who was unkind to the science of his “Hockey Stick” graph or to him. In fact, Mann has been quote saying “it is difficult to keep up with this dizzying ongoing assault on science.” And yet, Mann wouldn’t turn over the data he used for the basis of his famous study to a British Columbia Supreme Court, claiming the data was his intellectual property in spite of the fact that the U.S. Taxpayer paid for his “Hockey Stick” Study.

Also, this withholding of data isn’t new for Mann and it fits a pattern used by the 2008-2016 EPA: If one has the noble cause of climate change, they don’t have to provide access to their data: Although, if the loyal opposition withholds data, they are accused of denying history.

Speaking of assault on science, Dr. Mann continues his attacks on the debate by skeptics of extreme climate change.

Honestly, Michael Mann sounds more like a member of the Un-American Activity Committee than an academic advocating “discovery, debate, and discussion.”

Editor’s Note: Steve makes a good point. Mann is, perhaps, the least effective ever salesman for climate change as an issue. If we’re to take the issue seriously, then it is critical to lay everything on the table, including the fact natural gas is doing more to reduce CO2 emissions as well as emissions of pollutants than any single other measure. By substituting gas for coal and heavy oil, we’re making huge progress in the U.S. as other supposedly greener nations fail miserably. By attacking those who question any aspect of his own opinions and refusing to release his data, Mann is making the kind of progress that could be made ever more difficult.

4 thoughts on “Even the Media Agrees: This Is No Way to Sell Climate Change”