The electric vehicle; is it the future, a winged dragon fantasy or just another corporatist scheme to grab government subsidies? What’s the point exactly?

Ser Jaime Lannister—eldest son of Lord Tywin Lannister, twin brother of Cersei, and older brother of Tyrion—climbed on a winged dragon last week and flew eastward to kick off one of the most amazing fantasies since Game of Thrones.

Actually, it wasn’t Ser Jaime Lannister; it was Nikolaj Coster-Waldau, the actor who plays Lannister in Game of Thrones. And it wasn’t a winged dragon; it was a Chevy Bolt. But the part about kicking off one of the most amazing fantasies the world has ever seen is actually true.

Coster-Waldau was the lead driver for the launch of The New American Road Trip, a 12-day “electric-vehicle car tour across America” which started on September 14 at the Global Climate Action Summit in San Francisco and will end in New York City on September 26 in the middle of Climate Week NYC and the One Planet Summit.

The goal of the Road Trip is to generate interest in electric vehicles and to herald in the era of “the low carbon economy,” which was unveiled at the Global Climate Action Summit with much fanfare and more false promises than a Joe Isuzu campaign speech. Unsurprisingly, just like the promise of wide-spread EV adoption, the success of the low carbon economy hinges on giving away other people’s money. 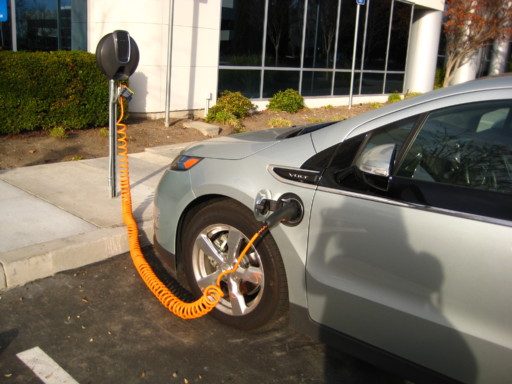 And EV advocates have become decidedly cavalier about this reality, with the Director of GM’s Advanced Vehicle Commercialization Policy saying earlier this month:

We certainly welcome vehicle incentives. They are the most powerful instruments for getting these vehicles into people’s hands … General Motors is really working hard to see if we can’t preserve that EV tax credit for all consumers and make sure that it expands to continue on into the future here as we really struggle with EV awareness and making sure the price point’s right for consumers.

The push to extend and expand EV subsidies is particularly troubling given that studies have repeatedly found that these taxpayer dollars are overwhelmingly going to the richest Americans, at the expense of infrastructure and social programs that would more widely benefit the masses who are footing the bill.

Since EVs have significant constraints—ranging from cost to range issues—and make them impractical for many Americans, these subsidies have the (hopefully unintended) effect of picking the pockets of middle-class Americans to help fill the four-car garage of the wealthy. Add in the free parking, HOV lane passes, and free charging that some states offer and you can be forgiven for thinking that the push for EVs is really an attempt to more explicitly privilege rich Americans at the expense of the masses.

And the drive to create expensive networks of EV chargers promises to take hundreds of millions (if not billions) of dollars. Since this scheme generally allows utilities to build chargers and bundle the costs into their utility customers’ energy bills, this means that poor families—many of whom are already struggling to keep the lights on—will fund rich Americans’ EV hobby and line utilities’ pockets.

In this sense, the New American Road Trip is perfectly in line with other EV adoption techniques. As it makes its way from San Francisco to NYC, it will award cash prizes of up to $7,000 to people and organizations that have developed innovative ways to reduce their carbon footprint.

Margaret Thatcher once noted, “The trouble with Socialism is that eventually you run out of other people’s money.”  It seems EV advocates plan to keep pushing until someone yanks their access to taxpayer dollars. One hopes that will happen before more Americans are left in the dark in order to light wealthy Americans’ EV utopian dream.

Editor’s Note: There is nothing wrong with electric vehicles. Indeed, because the electricity they use is more likely than not to be generated by natural gas, there is every reason to support them as something much preferable to vehicles powered by gasoline or diesel fuel. It’s the damned subsidies that are the problem. If we’re going to subsidy electric vehicles primarily purchased by those who can afford them without government help, why not go straight to CNG vehicles? Or, better yet, why not pull all subsidies and let the market decide by the votes of millions of consumers? 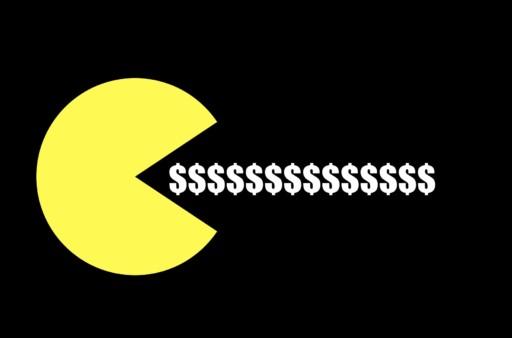 The subsidization of electric vehicles is a dead-end for several reasons, not the least of which is the outrageous pandering, with others people’s money, to the trendy Tesla buyers produced by a megalomaniacal con man who has already ripped off New York and other US taxpayers for billions in subsidies. There is also the fact the primary beneficiaries of EV subsidies are also urbanites who only need to go short-distances. Rural America gets no particular benefit from the EV.

That’s why Two-Faced Tom Wolf is spending money from the Commonwealth’s Volkswagon settlement to pay for EV charging stations; because those stations will all, undoubtedly, be in urban areas and college towns where his voters live. He says it’s to reduce NOx pollution but we know the best way to do that, switch from coal to gas in generating the electricity these EVs will use. His proposal will do nothing in that direction, of course, meaning the EVs charged up at his stations could well be coal cars for all practical purposes. Such is life in the irrational world of environmental virtue signaling as corporatist PacMen gobble up EV subsidies.

One thought on “Is It A Winged Dragon, An EV or A PacMan Subsidy Gobbler?”