Bob Bradley details the how the wind energy industry has been feeding at the government subsidy trough for 28 years promising success just over the horizon.

A common question is: how many times has the Production Tax Credit (PTC) for wind power production been extended since the original law was enacted in 1992.

The answer is a dirty dozen, which makes the federal lifeline to wind power 28 years old. That’s old age for a government subsidy, particularly one where the industry itself has long proclaimed its impending competitiveness. 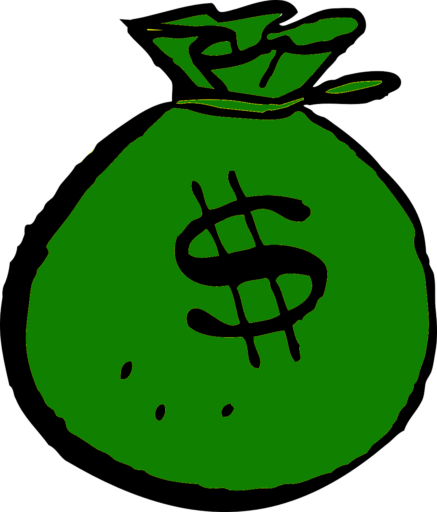 “The U.S. wind industry has … demonstrated reliability and performance levels that make them very competitive,” stated a representative of the American Wind Energy Association (AWEA) back in 1986. [1] And Joe Romm a quarter-century later: “It is clear that solar and wind are competitive in many situations right now.” [2]

And, so, Milton Friedman’s warning that infant industries receiving government protection never seem to grow up has a stellar example. [3] Below, I try to get the laws and dates right to account for the twelve extensions, relying in particular on two documents: the Renewable Electricity Production Tax Credit (CRS: November 27, 2018) and United States Wind Energy Policy (Wiki).

Twenty-one years and a dozen extensions later, the tax credit stands at $0.024/kWh for existing projects. The extensions when new construction could receive the 10-year credit are chronicled below.

[2] Joe Romm, “Fred Hiatt Back to running Climate and Energy Disinformation from the Likes of Bjorn Lomborg,” ThinkProgress, April 21, 2011.

[3] “The infant industry argument is a smoke screen. The so-called infants never grow up. Once imposed, tariffs are seldom eliminated.” Milton and Rose Friedman, “The Case for Free Trade,” [1997: 4] Hoover Digest.

Editor’s Note: The key point made by Bob Bradley in this post is that the wind energy industry has been proclaiming its “impending competitiveness” now for almost three decades, yet they demand to keep feeding at the government subsidy trough. it should be obvious by now there is no “impending competitiveness” but, nonetheless, we keep hearing it. Wind energy is ancient technology with very limited ability to do better but the industry has accomplished one very big thing: it has completely finessed the art of sucking on the public teat.

5 thoughts on “Wind Energy Feeding at the Government Subsidy Trough for 28 Years!”