Facebook is not only intrusive but also horribly biased and we’re moving away from it as fast as we can to MeWe, an unbiased alternative. Join us on MeWe.

We’ve posted on Facebook for years, growing our “likes” to 36,853 over time. We’ve also advertised our posts to grow our audience. But, over time, its become apparent Facebook is not only biased against views such as ours, but also increasingly intrusive and difficult. Complaints are ignored or responded to with rote answers indicating no one read the complaints. Contacting them in real terms is impossible. It’s time for an alternative and MeWe seems to be among the best.

Facebook has also become ever more complex to the point nothing is easy or decipherable—more obtuse and nerdy by the day. It treats its customers as dupes to be manipulated. Advertising has now become pointless as a result of the political correctness being imposed. And, frankly, I’m tired of that nerdy twerp Zuckerberg making himself ever richer, while setting himself up as some sort of moral authority figure. So, while we’ll keep our Facebook account and still post links there for now, we’ll no longer be advertising. Instead, we’re concentrating on the advertising-free MeWe forum, where we’ve set a group just for you, our readers.

MeWe is simple, clean and easy to use. There’s no bias, no manipulation and no advertising; just sharing of interesting content with those interested in it. Check it out and join our Natural Gas for the Future group to get our content every single day. If you prefer, Facebook, we’ll be there, too, for awhile at least. We’re also on LinkedIn, Twitter, Tumblr, Reddit, the Natural Gas Forums and several other social media outlets. You can find us easily these days without paying for Zuckerberg’s $100 million Hawaii property with the new wall around it: 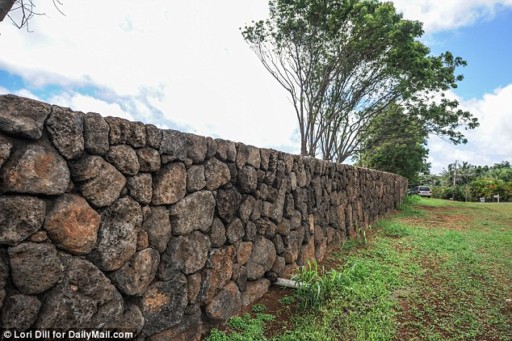 You can also avoid paying for his San Francisco mansion with a wall around it: 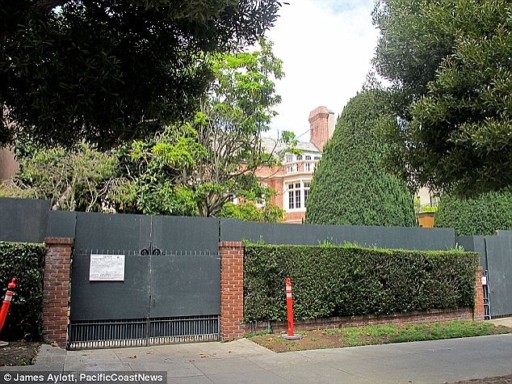 The satisfaction from joining MeWe with us and sticking to Facebook should be reward enough, though, don’t you think? See you there!