Thanks to shale development, Pennsylvania is poised to take economic prosperity to the next level. However, if we don’t pursue commonsense policies, we could be our own worst enemy in realizing this once-in-a-lifetime opportunity for the entire Commonwealth. While Pennsylvania’s Shale Story is staggering — a workforce of nearly 250,000 strong, $2.3 billion in tax revenue and special impact taxes totaling $850 million — global economic forces combined with our state’s inadequate pipeline infrastructure have led to persistent market challenges in the Commonwealth, forcing companies to scale back investments and lay off workers. 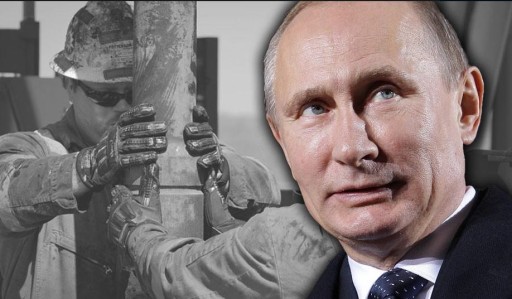 From a national security and geopolitical standpoint, domestic shale development has undercut OPEC and Russia’s longstanding global energy dominance. They’re not the only energy game in town anymore.  As a result of these positive and shifting dynamics driven by American ingenuity, they have made it their mission to bankrupt U.S. energy companies.

In Pennsylvania, we have been hit doubly hard. Combined with the pressures manufactured abroad, we have more gas than we do pipeline infrastructure to move it to market and that dilemma has taken its toll on regional natural gas prices and Pennsylvania’s competitive edge. So how do we get back on track?  Simply put, pipelines – which support tens of thousands of well-paying union jobs across our region – and markets. If we get pipe in the ground and start focusing on opportunities to use Pennsylvania gas in Pennsylvania, we won’t only regain our economic foothold — we’ll blow the old one out of the water.

The other week, I heard the story of Shady Maple Smorgasbord, in the heart of Lancaster County. In working with UGI, the family-owned business switched to natural gas in 2012, saving them more than $100,000 per year. UGI was also able to extend the line to serve a nearby school, providing them energy savings that have allowed them to refocus their finite resources. 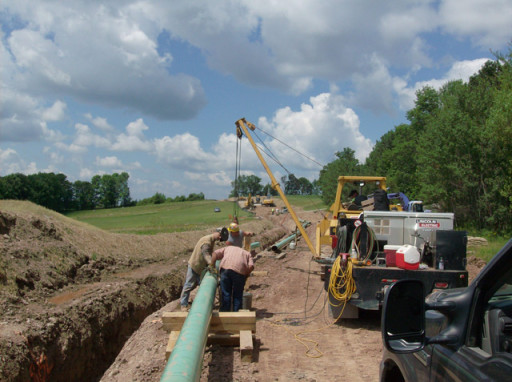 Pennsylvanians deserve to benefit further from the clean-burning natural gas we’re producing here and take our opportunity to the next level: bringing manufacturing back to the Commonwealth. The possibilities for Pennsylvania businesses, families and communities are historic, and they are worth fighting for.

Yet we will have to continue to fight for them because — in the face of one of the most profound opportunities that the Commonwealth has ever seen — some elected officials are more interested in Harrisburg spending than seizing this historic opportunity to build something lasting for generations.

As budget negotiations advance, Governor Wolf has drawn a firm line in the sand in supporting the highest energy tax in the nation, which will impact not only the natural gas industry but royalty owners and energy consumers alike, making the realization of our state’s full economic potential impossible. And there are many elected officials — legislators who were elected to represent and advocate for us – who will stop at nothing to establish additional energy taxes, thereby failing to seize the long-term opportunities brought by encouraging natural gas development and use in the Commonwealth.

Without the voices of Shale Advocates, who are willing to stand up for what Pennsylvanians need rather than what may appear to be politically popular, we will become the quaint story of prosperity past who let Harrisburg politics shortchange an otherwise generational opportunity. Right now, some of our state’s elected leaders are allowing their imprudent higher energy tax priorities to overshadow the reality that such policies  will hurt — not help – Pennsylvanians, especially working families, including labor and build trade workers, as well as small businesses and consumers. 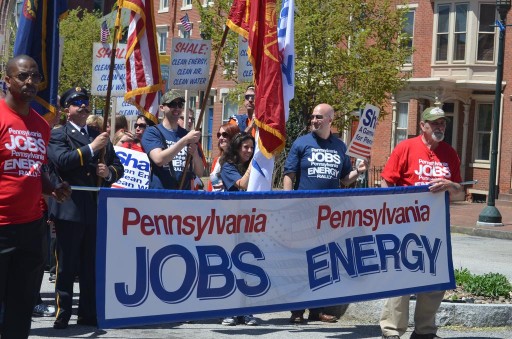 The time is now to tell our story of what natural gas development means to our businesses, families and our futures. Each of us has a unique and personal Shale Story — and now is the time to tell it. Our lawmakers must clearly and fully understand the implications of their decisions on Pennsylvanians who support and depend on this important industry. It’s easy — just click here and submit your story, either in writing with a photo or a short video. And while you’re at it, join the growing United Shale Advocates movement. We can be the catalyst for economic revitalization and a brighter, more prosperous future for generations to come — but it starts with our voice and our stories. And it needs to start today.