Finally, at long last, the 3rd Circuit Court of Appeals has ruled and it was a clear victory for the good guys and a major defeat for the arrogant DRBC.

When Federal District Court Judge Mariani dismissed the Wayne Land and Mineral Group’s argument that a well pad is not a water project back in March of last year, I noted the following:

The DRBC argued for dismissal on the astounding theory it hadn’t taken any real action to stop drilling. The judge soundly rejected that bizarre theory and used 90% of a 44 page opinion doing so. He then moved the case directly to the Court of Appeals by dismissing the case on language that had yet to be debated, rocketing the case forward for a real decision by the court. No one reading the opinion (please do) can come to any conclusion but that judge rejected DRBC reasoning and kicked the case upstairs.

Well, the 3rd Circuit has now spoken (highlighted copy of opinion here). It has not only rejected every major DRBC argument, but also told Judge Mariani it doesn’t buy his conclusion a “project” is anything that uses water. It’s told him the DRBC Compact is a contract and the term “project” is ambiguous and must be interpreted in light of the contract drafters’ intent. Moreover, it has reminded the judge “that States do not easily cede their sovereign powers, including their control over waters within their own territories,” to the DRBC.

The court also instructed Judge Mariani to get on with it and examine the evidence. This is a huge victory for common sense and reason, both of which lead inevitably to the conclusion a well pad is not a project the DRBC can regulate, even if it does have authority to regulate water withdrawals and discharges. 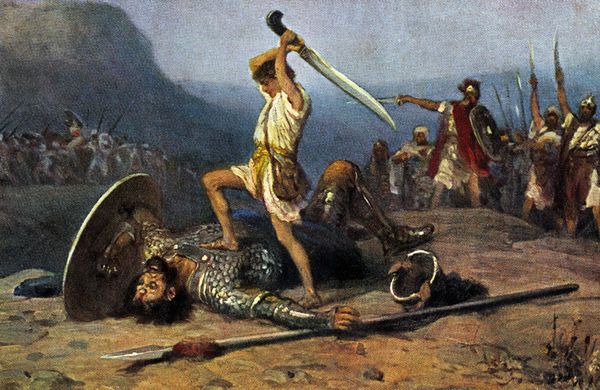 There are two interesting aspects to the opinion vacating Judge Mariani’s decision of last year. The first is that, in identifying intervenors, it refers to the Delaware Riverkeeper Network and “an individual named Maya K. van Rossum, who identifies herself as ‘the Delaware Riverkeeper.'” It seems Jim Willis is not the only one to notice the absurdity of Maya’s ego trip by title.

The second thing that immediately jumped out at me the first time through the document was the repeated use of the terms “sweep” and “sweeping” to describe the DRBC’s reach for authority. Here is one of the most compelling examples (emphasis added):

Wayne asserts that it does not propose to frack for the purpose or intended goal of using water, but rather for the purpose and goal of capturing natural gas. Water just happens to be used in that process. From Wayne’s perspective, the Commission’s and the District Court’s interpretation of “project” reads the word “for” out of the definition and replaces it with the phrase “that involves.” Essentially, Wayne frames the Commission’s and the District Court’s interpretation as extending “project” to cover “any … activity … identified by the [C]ommission, or any separate facility undertaken … , [that involves] water resources[.]”

…No matter how “reasonably and liberally” we construe the Compact’s terms , we cannot ignore that the word “for” must have some purposive meaning and limiting function. Doing so would sweep nearly any activity that happens to use Basin water into the Compact’ s definition of “project,” which could potentially include the construction of a new skyscraper in New York City or a small housing development in rural Pennsylvania.

The opinion cites the phrase “reasonably and liberally” because one of mandates of the Compact is that it’s provisions be so construed; that is to say not carried to ridiculous lengths or twisted into something they’re not.

Another instance where “sweep” made it into the opinion went as follows:

The Commission also argues that adopting Wayne’s understanding of the te1m “project” is too narrow and would improperly constrain the Commission’s authority over other activities in the Basin. Specifically, the Commission contends that Wayne’s interpretation of “project” would prevent the Commission from being able to regulate industrial wastewater discharges or hydroelectric power generation facilities because they have purposes other than the mere utilization or management of water. That response, however, only highlights the tension between Wayne’s reading and the Commission’s reading. It does not prove that the Commission’s view of its own powers reflects a better understanding of what the Compact’ s drafters meant, particularly since that broader interpretation has its own flaws. As already noted, it has the troubling potential to sweep into the definition of “project” any activity or facility that uses water.

Are you getting the drift yet? Well, here is a third use of the term:

For example, rnles of contract interpretation advise us to interpret the meaning of a word by considering the words associated with it… Words are known by the company they keep.” Broadly defining “project” to include Wayne’s proposed fracking related activities would sweep in undertakings that could appear out of place among the (admittedly non-exhaustive) list of projects and facilities expressly set forth in the description of the Commission’s general powers. That list includes:

Those are arguably different in purpose and in kind than fracking operations.

The opinion also cites some of the DRBC views in this regard but, significantly, concludes that only means there is considerable ambiguity in the term “project,” which means a “reasonable and liberal” interpretation by Mariani, after considering all the evidence, is highly unlikely to support the radical DRBC position. This has obvious implications, as well, for the eventual legal contest over the DRBC’s right to impose a wholesale ban of fracking, an approach used with no other industry or activity. The DRBC has been attempting to sweep in all kinds of stuff under its “project” definition—things such pipelines that use no water to speak of—and has never been challenged on it, until now. That broom with which they’ve been sweeping may well be completely taken away from them and for those outfits  who’ve played along needlessly; take heed and join the fight. 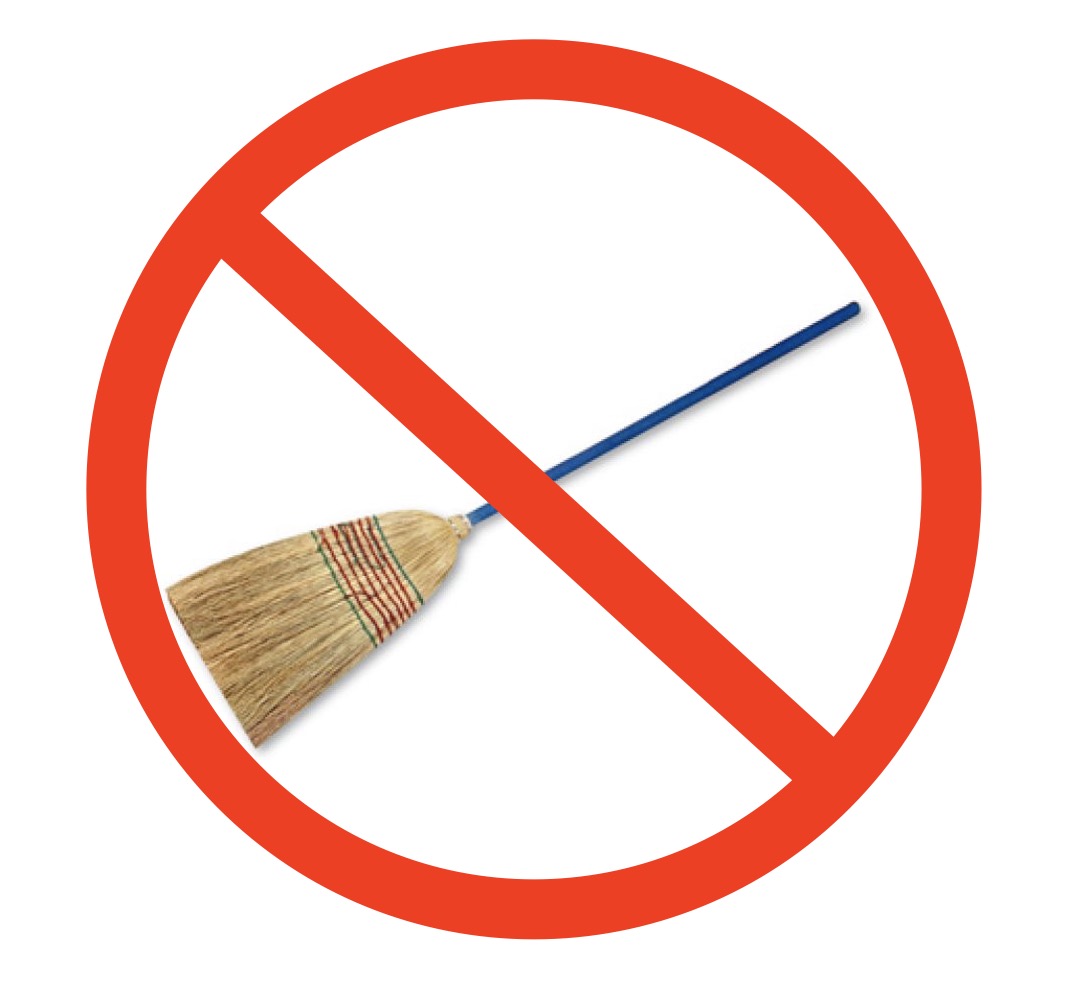 There’s a lot more to discuss, but here’s the best part:

…the interpretation advanced by the Commission, the Delaware Riverkeeper Network, and Ms. van Rossum can be seen as unduly broad to the extent it could permit the Commission to exercise authority to review and control nearly all productive land use within the Basin.

Furthermore, their interpretation does not effectively address the legislative amici’ s argument that the Compact contains no clear indication that Pennsylvania intended to cede its sovereign power so extensively to the Commission.

That is about as clear of a direction as Judge Mariani could possibly need, given his obvious poor impression of the DRBC when he first heard the case. The bell tolls for the DRBC’s reckless attempt to bootstrap itself into a regional super-agency accountable to no one.